However, Samsung isn’t the only brand working on the foldable smartphone tech as we’ve seen multiple leaks and rumors about Huawei and LG trying to beat Samsung to the market with a similar product, and now Xiaomi seems to have a working prototype of their foldable smartphone as well.

In a video tweeted by renowned tipster Evan Blass, what looks like a tablet running on top of MIUI 10 can be seen folded and wrapped around its back from either side to form a smartphone that can be easily pocketed. A few comments on the tweet related to the behavior of the app on screen i.e. how it is rightly scaled when the device is unfolded and folded also complement the fact that the video might not be a hoax. 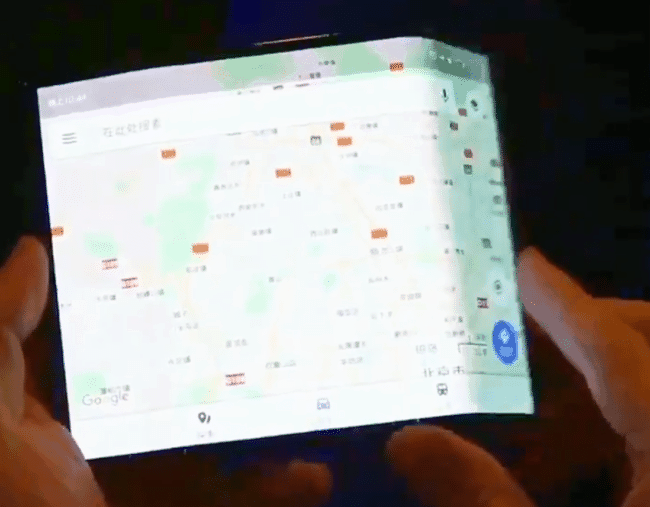 Some replies also include a brighter version of the video which shows the reflections on the bezels and how the creases are formed along the edges while folding which further makes us believe that this might indeed be an early prototype of something Xiaomi has been working on. The build number of the software in the settings app appears to be that of December 3, 2018, which means that the device has been in the works for quite a while. 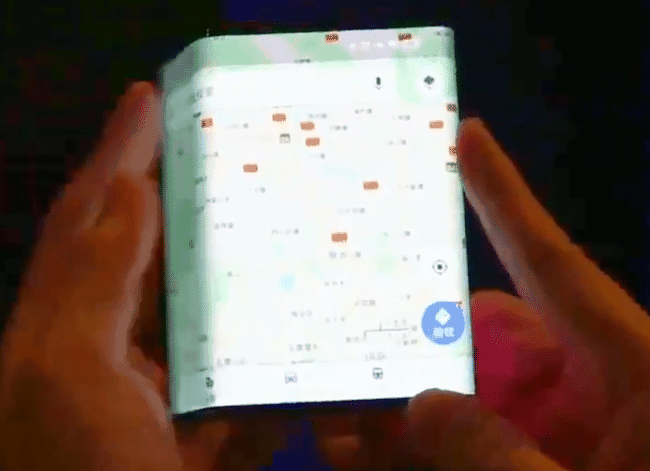 As with every leak though, take this with a pinch of salt as all of these are just speculations and there is no concrete evidence of such a device making it to the market or if it is indeed real at all. Nevertheless, it would be interesting to see if more manufacturers can provide foldable smartphones for affordable prices and if this indeed is the future of smartphones.

Was this article helpful?
YesNo
TechPP is supported by our audience. We may earn affiliate commissions from buying links on this site.
Read Next
With Redmi A1, is Xiaomi Resurrecting the Android One Dream, but Without Google?
#foldable phone #xiaomi