Amazon has today upgraded the entry-level Fire TV Stick bundle with its newly announced Alexa-powered remote in India. The revamped remote, in addition to letting you navigate around the interface with your voice, is also capable of controlling your television’s volume and power. Priced at Rs 3,999, Rs 500 more than the regular variant, it’s available for pre-order today and will ship sometime in the last week of January. 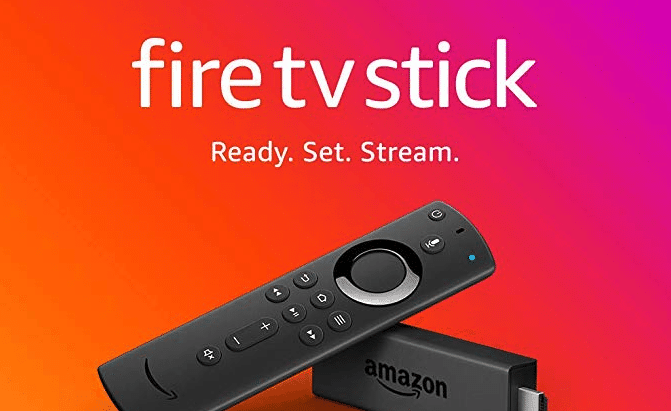 The upgraded remote was originally introduced a few weeks ago with the 4K-enabled Amazon Fire TV Stick which costs Rs 5,999. The remote itself can be separately purchased if you own the first-gen Fire TV Stick bundle for a sum of Rs 1,999. However, Amazon, for an indefinite limited period of time, is offering it at half the price for Rs 999. The company says the new TV is compatible with “thousands of TVs” in India but you should certainly check with your manufacturer before ordering.

Alexa on the Fire TV Stick is compatible with a host of streaming services including Amazon’s own Prime Video, Netflix, and more. For instance, you can simply say commands like “Alexa, forward 10 mins” or “Alexa, play The Office”.

Speaking on the launch, Jayshree Gururaj, Director, Amazon Devices, said, “Fire TV Stick has truly bought back entertainment into the living room. Today, we are delighted to make Alexa an integral part of this experience. The Alexa Voice Remote incorporates significant customer feedback to include TV Controls and avoid fumbling for multiple remotes.”

Amazon today also updated the Prime Music app with Alexa hands-free integration. The new update allows you to begin talking to Alexa without having to press a button. Although this only works when the app is active and not in the background. It’s now rolling out to both Android and iOS users.