After announcing the VoIP calling feature for select few markets in June last year, Uber has today finally rolled-out the update to users in India. The feature is a new addition to the app that allows riders and drivers to communicate with each other over a VoIP call. Up until now, the only way both the parties could communicate was by either SMS or cellular call. The step comes from the company taking into consideration the fact that some countries have higher tariffs for cellular calls over data calls. 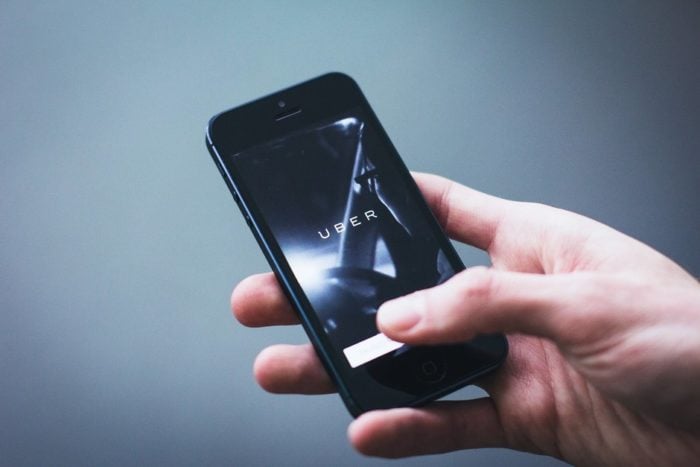 The new calling feature uses VoIP (voice over IP), which is similar to popular services like FaceTime and Skype. Unlike a regular cellular call, a VoIP call uses internet connectivity to make calls. According to the company, the new addition is aimed at reducing the cost of calls, which the riders had to bear up until now to contact the driver. For instance, someone traveling abroad can use the VoIP calling to contact the driver, which is comparatively less expensive than a cellular call. Even the drivers can use the facility to call the riders.

To use the VoIP feature to contact your driver, all you need to do is hit the Free Call option from the pop-up menu. After this, the app will require you to grant it the permission your device’s microphone. Once provided, your call will be placed to the driver, without leaving the app. A good thing to note here is that in order to keep the information about the rider and driver private, the app shows the caller ID as ‘Uber’, instead of displaying the number.

Despite the addition of VoIP calling, previous contact methods like SMS, in-app chat, and cellular calls still work. So, in case your data connection is weak, you can use them to contact your driver.

Was this article helpful?
YesNo
TechPP is supported by our audience. We may earn affiliate commissions from buying links on this site.
Read Next
Uber: Message from the next rider – Betting on confidence, not panic
#Uber #voip calls