Samsung’s flagship 10th anniversary edition Galaxy S10 series was unveiled just yesterday along with the much-anticipated Galaxy Fold with a revolutionary new foldable display design. While the latter is expected to come at a later stage, that too only in specific markets, all 3 variants in the S10 series are now available to pre-order in India with deliveries starting from March 6 as opposed to March 8, which is when the phones will be available to purchase in offline stores. Along with early delivery, there are some added benefits of pre-ordering the new flagship. 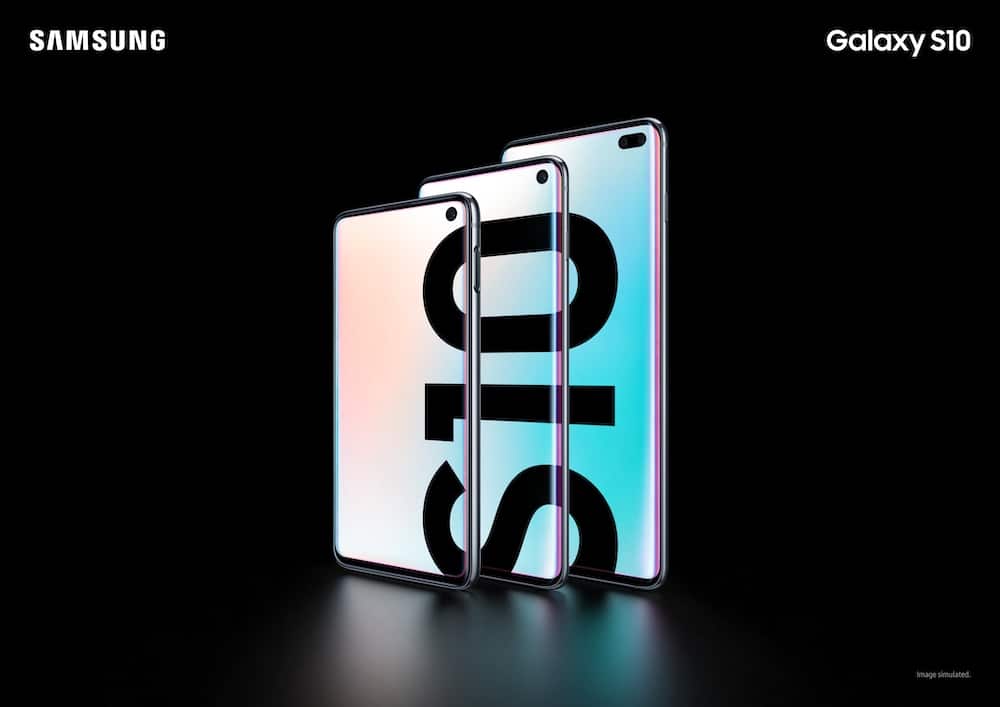 The Galaxy S10e is the most affordable of the lot, coming in at Rs. 55,900 for the 6GB+128GB variant, the only one launching in India. The available colors would be Prism Black and Prism White. To recall, the S10e is the youngest sibling in the S10 line-up but still retains all the flagship goodness including the new Exynos 9820 SoC, a 5.8-inch Full HD+ Infinity-O display with the new punch-hole camera design, a 3100mAh cell, dual cameras on the rear, wireless charging and IP68 rating. If you wish to know detailed specs of the S10e or any of the three mentioned S10 smartphones, you can check out our launch post here.

The mid-tier S10 with the same Exynos 9820 SoC but a slightly bigger 6.1-inch QHD+ display and three rear cameras instead of two, a bigger 3400mAh battery and an ultrasonic in-display fingerprint scanner will start at Rs. 66,900 for the base 8+128GB variant and will be available in Prism White, Prism Black and Prism Blue. The 512GB storage variant will only be sold in the Prism White color and will retail for Rs. 84,900.

The top-of-the-line S10+ with mostly the same internals along with a huge 6.4-inch display, dual front facing cameras and a mammoth 4100mAh battery will start at Rs. 73,900 for the base 8+128GB variant in Prism Black, Prism Blue and Prism White while the premium 512GB variant and a behemoth 1TB storage variant will be available for Rs. 91,900 and Rs. 1,17,900 respectively in luxurious Ceramic White and Ceramic Black.

Pre-bookings can be made on Samsung India’s official online store, Flipkart, Amazon, Paytm, Tata CLiQ and select offline retailers. You can also avail added benefits like getting the Galaxy Watch for just Rs. 9,999 which usually retails for Rs. 29,990 or the newly launched Galaxy Buds for Rs. 2,999. There’s also an added exchange bonus of up to Rs. 15,000 depending on which variant your purchase and added cashback of Rs. 6,000 for HDFC bank cardholders.