On March 27, Xiaomi’s sub-brand dropped a bombshell of sorts when it tweeted that Poco F1 was the “No.1 Smartphone in the online smartphone market of ₹15k and above in Q4 2018.” As our news desk reported, that tweet unleashed a whole lot of debate and controversy, with a lot of people wondering why Poco had chosen such a wide price band for highlighting its supremacy and why it had targeted the OnePlus 6 when the device cost much more than the Poco F1. What, however, no one could deny was that the Poco F1 had pulled off a considerable achievement for the first device of a new brand, especially given Xiaomi’s less than convincing performance in the above Rs 15,000 price segment in India. As Navkendar Singh, Research Director – Devices and Ecosystem, India and South Asia, IDC, told us: “For a first and the only model, this is a big achievement by Poco, and firmly establishes it as a brand which can give a powerful affordable phone.” 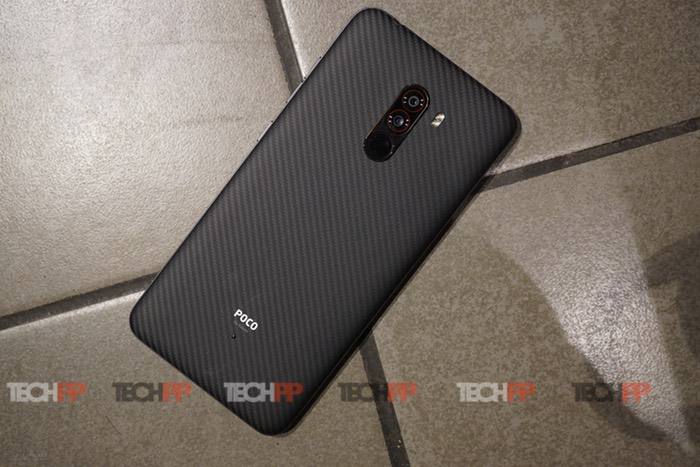 It also is a victory for what is perhaps one of the most clever pricing strategies that we have seen for a single phone model in the Indian mobile phone market. Which is the reason why Poco was able to make the claim of being the number one in the online smartphone market of Rs 15,000 and above – it simply had variants in different segments. Of course, many phones release different variants of devices, but their pricing more often than not keeps them within a similar price segment – the most expensive OnePlus or iPhone will still be roughly within the same price segment as its base variant. This is because phone models have a certain resonance with specific audiences – a Moto G will always be seen as a mid-segment phone, a OnePlus 6 as an affordable flagship, an iPhone or a Galaxy Note as a super premium device.

The Poco F1, however, followed a very different pricing strategy – yes, the price differential between the base model and the most expensive one was a relatively routine Rs 9,000, but this was spread across different price segments. Although it seemed to be targeted squarely at the OnePlus 6 when it was launched, with comparisons being made with the Never Settler right throughout the launch, the fact was that it was launched at a price point that was well below that of the starting price of the OnePlus 6 – Rs 20,999. Yes, the first instinct of many was to note that this was considerably lower than the price of the OnePlus 6, but a little more careful thought showed that it was also not too far north of the mid-segment occupied by the likes of the Moto G and Xiaomi’s own Redmi Note series, making it a tempting option for anyone considering a device in that range – the fact that the F1 has often been available at slightly lower prices (Rs 18,999/ Rs 19,999), only sweetened the deal further for anyone seeking a phone at the Rs 15,000 price point, but willing to invest a little more.

We had noticed this at the time of the launch itself and in our article titled “Poco F1: Not just targeted at the OnePlus,” had pointed out:

“Poco has spread the different variants of the F1 over the Rs. 9,000 bracket (from Rs. 20,999 – Rs. 29,999) – whose lower variant is actually closer to the mid-segment, while the most expensive comes into the high-end segment. In fact, the F1 is straddling two very different price segments, thanks to this very clever pricing move. For instance, at Rs. 20,999, it looks like an amazingly good deal for even those people looking for a device slightly above Rs. 15,000. So even someone looking at say a Nokia 6.1 Plus, the Vivo V9, a Huawei Nova 3i, a Samsung Galaxy C7 Pro, or even ironically the Mi A2, would feel tempted to spend just a little more and get top end hardware instead of being in the mid-segment. Similarly, someone considering the very good Nokia 7 Plus or the Moto X4 would think of the Rs 23,999 variant of the Poco F1. In sum, the Poco F1 is not just getting into the line of sight of those looking to spend about Rs 34,999 on a OnePlus 6 but also those who could be looking to spend Rs 16,999 on a Mi A2. Those are two very different audiences, two very different price segments. Which is why the device could turn out to be quite a headache for many other players in the market…” 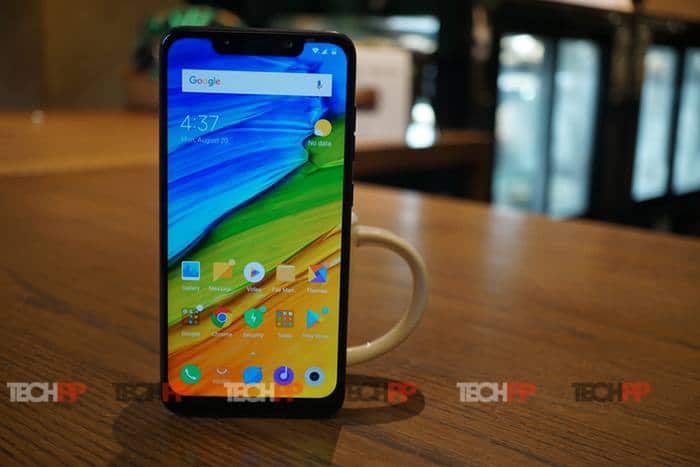 And evidently, that is exactly what has happened. Slightly six months after making its debut in the Indian market, the Poco F1 is India’s most popular phone sold online above Rs 15,000. Yes, just as at the launch, the focus is on the fact that it sold more than the OnePlus 6, but the casualty list of the F1 is much longer and among those who have been laid low by the device include options from Motorola, Nokia, Samsung, Asus, Vivo, Oppo and perhaps even Xiaomi itself (if the “Redmi Note 7 Pro or Poco F1” queries are any indication). No, we cannot at this stage say whether Poco has finally helped Xiaomi cross the Rs 15,000 price barrier, but it has certainly made its presence felt, and is proving to be a major headache for everyone in the vicinity of each of its models, which have been very strategically priced at a point that is slightly above the mid-segment and just a little below the high-end premium one. It is perhaps the only phone we have seen straddle such a diverse range of price segments. Yes, the spotlight might be on its battle with OnePlus, but the Poco F1 has pretty much scalded a whole number of players in a price band that stretches from the mid-segment to the premium one.

As we had predicted:

“While many are focusing on what the Poco F1 could do to OnePlus, the fact that the F1 has different options spread over different price segments like peanut butter and jelly over bread means that Xiaomi’s new sister brand can kill more than the flagship killer.”

It seems to be doing just that.

Was this article helpful?
YesNo
TechPP is supported by our audience. We may earn affiliate commissions from buying links on this site.
Read Next
OnePlus Nord Watch vs Amazfit GTS 2 Mini New Version: Which One Should You Buy?
#analysis #oneplus #Poco #Poco F1 #Pocophone