Face It! Leaks are Lynching Launches

Just send a press release, no?

The coming ten days are going to see four very high profile phones being launched. And they are of course going to have elaborate launches, complete with detailed presentations, major media presence and so on.

I just am wondering what on earth they will talk about.

For, at the time of writing, pretty much all the details about the phones had become public knowledge. People know the processors, the display sizes, the cameras, the RAM and storage and even some special features – hell, there is even a fair degree of awareness of the price. Truth be told, one cannot help but feel a little bad for the folk who have been given the task of presenting these products on stage. They hardly have any surprises left in their arsenal. No matter what they say, someone somewhere will nod and mutter “ah, exactly as per the leaks.” 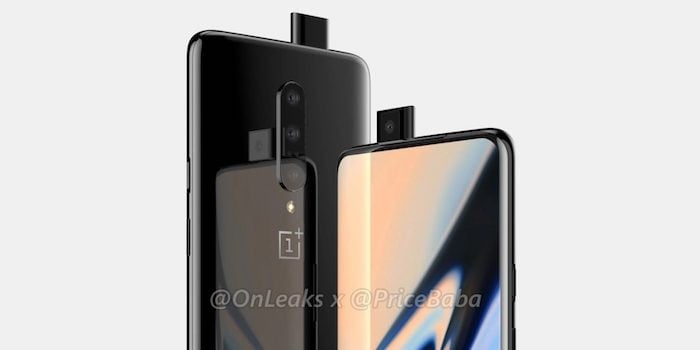 And this is not a new trend: we had commented on it in the past as well. However, what has seemingly changed is the level to which companies themselves are complicit in this whole leak process. Whereas in the past, the leaks often used to come from accessory manufacturers or loose talk from the companies themselves and were leaks in the real sense of the word – a leak was information that had slipped out by accident, rather than design.

That seems to have changed.

Of late, leaks have graduated from being security slip-ups to strategic strikes. Evidently, some genius in some corporate boardroom figured out that leaking information about a product to “select channels” was a great way to stay in the news, well before the launch. One could keep one’s product in the headlines by giving out “exclusives” about it or simply dropping hints to the media or even the public. As a strategy for staying in the news well before the actual launch, the strategy is a good one. It just has one teeny weeny problem: it totally undermines the launch of the very product it is trying to keep in the news. The casualty of those leaks are the gasps of surprise or the spontaneous applause that breaks out when the audience itself is taken aback by something that is being showcased. There are no rabbits in the product hat most of the time. At the most, a brand might be able to surprise some with the pricing but that apart, if it is a high profile product, it is a fair chance that it will all be out there well before the launch date.

Of course, there will be some who will say “why is the element of surprise so important?” And that seems a good point in terms of logic. After all, the event is to showcase a product, not to provide random entertainment to the crowd, isn’t it? But then, leave logic aside for a second. Would the people at the launch of the Macintosh or the first iPhone have reacted in the same manner if they had known for weeks in advance what was coming? Or why stay restricted to tech – would people all over the world have reacted in the same way to the recent Game of Thrones episodes and Avengers: Endgame if they had known exactly what was going to happen in the series and the film? And don’t give me the “it is difficult to keep things secret these days” logic – Xiaomi India handed out a marketing lesson in how cleverly it hid details of the Redmi Note 7 Pro, even though it kept dropping hints in the build up.

And that is what needs to be kept in mind. As any film director will tell you, there is a fine line between a trailer and a spoiler. A trailer builds curiosity, a spoiler kills it. Leaks in the past had served to build interest in a forthcoming product, simply because they were unpredictable and also had a level of uncertainty about them because hey, they were unconfirmed. Many of the current bunch of leaks, however, come with an official stamp – sometimes from company executives, official social networks or even in the form of pre-launch promos. Net result: we have four phones coming up next week, and many of us already have the stories ready with blank spaces only for the prices and date of availability. 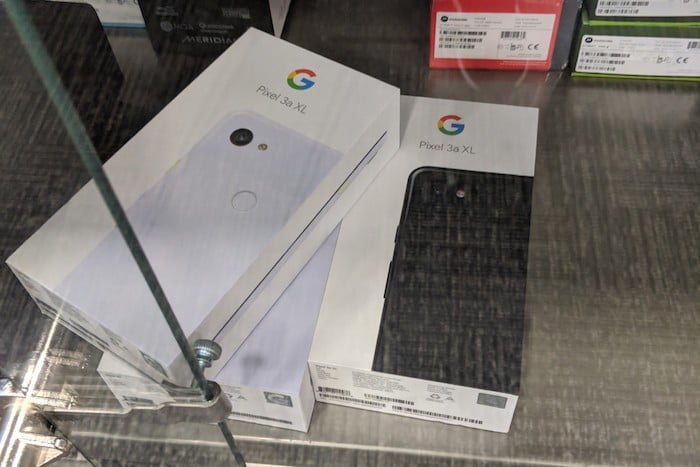 In fact, given this leaky atmosphere, official and otherwise, we actually wonder if the launch itself serves much purpose. It frankly surprises me as to why companies undertake considerable expense and bother for such elaborate events, often shipping people from across the world and arranging for their stay, if the poor launch event is reduced to just providing an official stamp to the rumors, many of which have been seeded and sown – oh the irony – by the company itself. Leaks are also a bit of a double-edged weapon – yes, it tells consumers about your forthcoming product, but it also allows the competition a hint of what’s coming and prepare accordingly.

Want to leak lots, fellas? Why not just send a press release about the product and cut all those launch event bills? For at the end of the day, it is not about where you hosted what and who came on stage and who was in the audience. It is about why they were there in the first place.

If it is already out there and only needs confirmation, it does not really need a formal, elaborate launch, does it? No matter what the freeloaders, the so-called influencers and their hashtags say.