When browsing the internet on your iPhone, coming across a different language is one of the last things you ever want – especially when your browser is Apple’s very own, Safari. Simply because unlike some other browsers, like Chrome or Edge, which offer the ability to translate a website to your native language, Safari does not come with such functionality. And therefore, requires workarounds to translate a website. So, in this article, we demonstrate the two different methods to translate webpages in Safari. 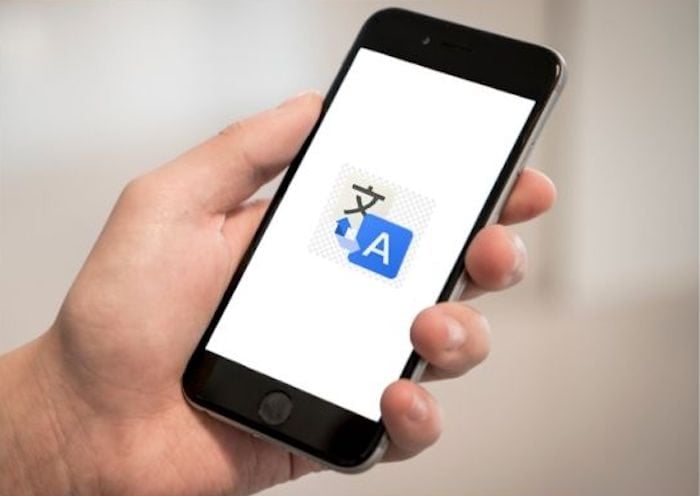 For this method, you need to download and install the Microsoft Translator app on your iPhone. After which, using its share sheet, you can translate a webpage to any language. 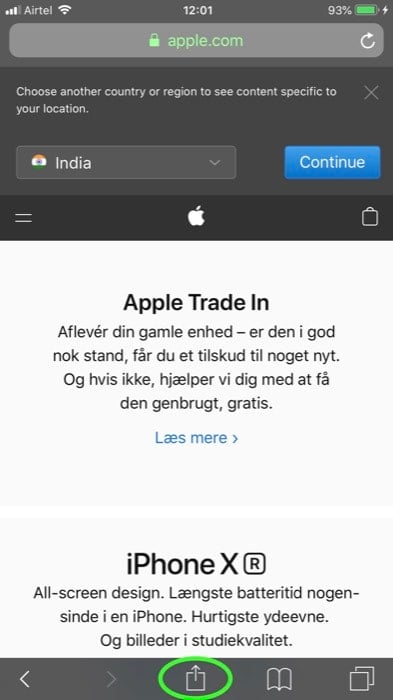 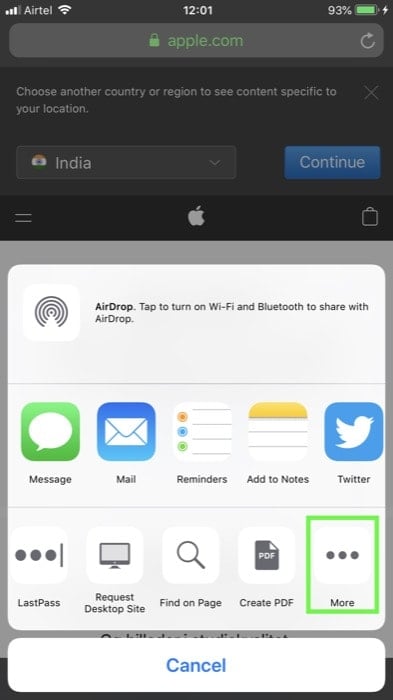 4. Flip the switch (next to Translator) ON and hit Done. 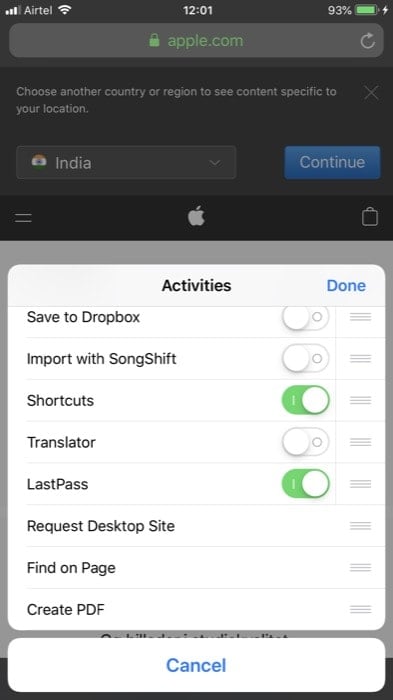 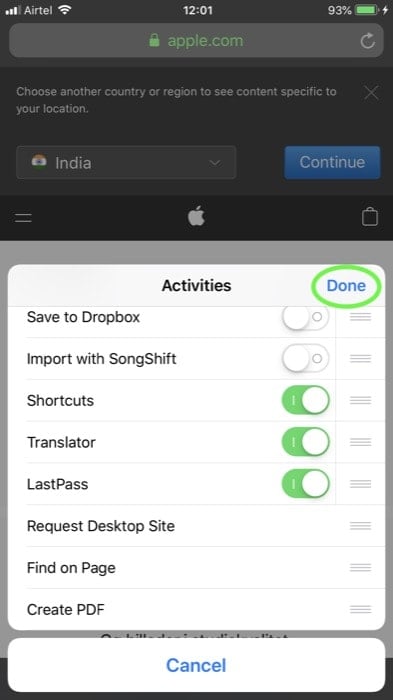 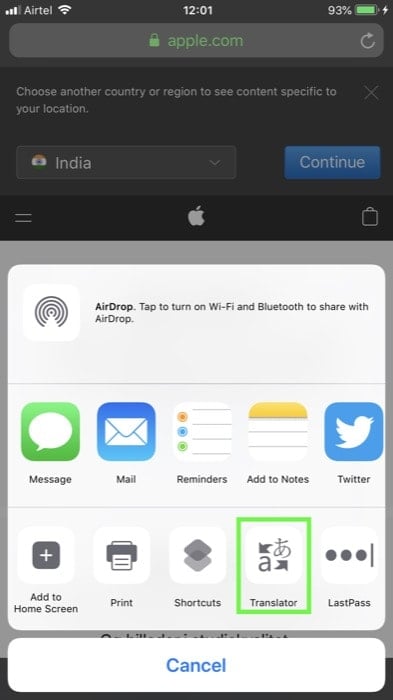 As soon as you hit the Translator, you will see a progress bar on the top of the screen, showing the translation progress. Once finished, the browser will display the website in your preferred language. 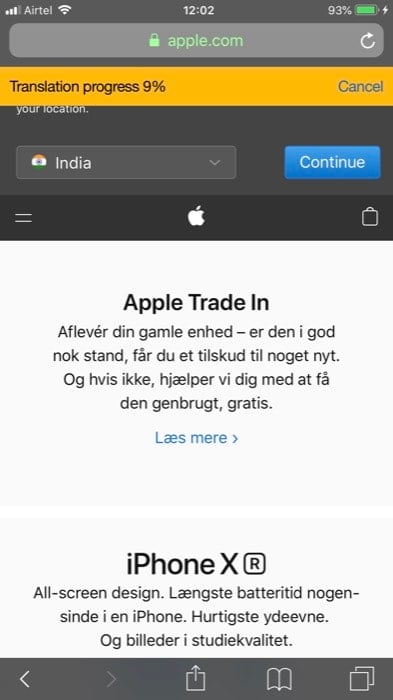 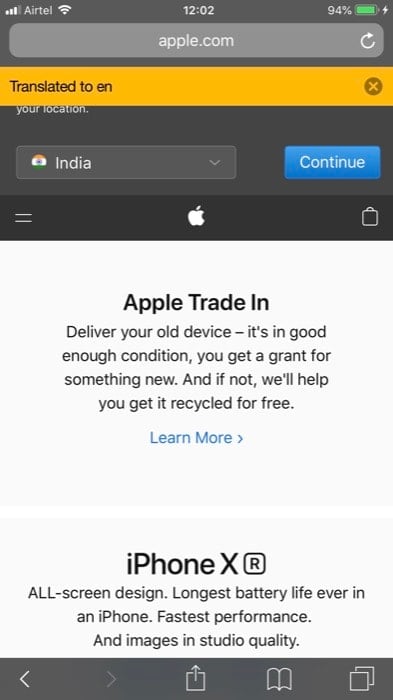 In addition to using the app to translate a website, you can also use it as a standalone app to translate content in any form, be it text or speech. You can also use the camera to detect and translate text, use the microphone to listen to a speech or conversation, and use the keyboard to input text in one language and get its equivalent translation. The translated content resides in history and can be revisited at a later time to get familiar with the new language. Additionally, the app also has a phrasebook with translations for different scenarios, which can come in handy if you desire to learn a new language.

The first method uses the browser in which the website is open, to show its translated version, which works just fine in most instances, except when you need the translated version in plain text. In which case, you can use an alternative method that uses a shortcut (in the Shortcuts app) to translate the content on a website.

1. Download and install the Shortcuts app from the App Store.
2. In the Gallery section, enter ‘Translate Article’ in the search bar. 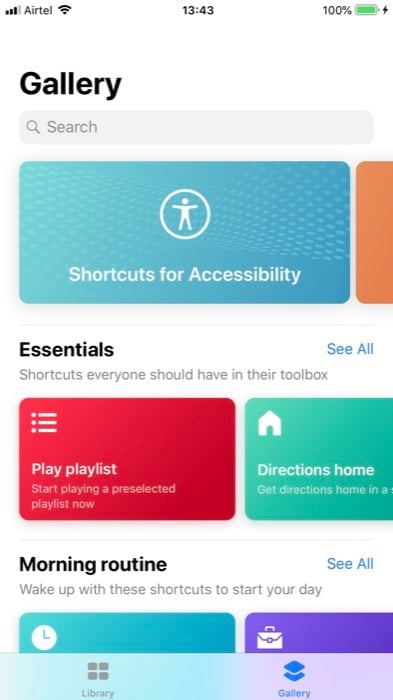 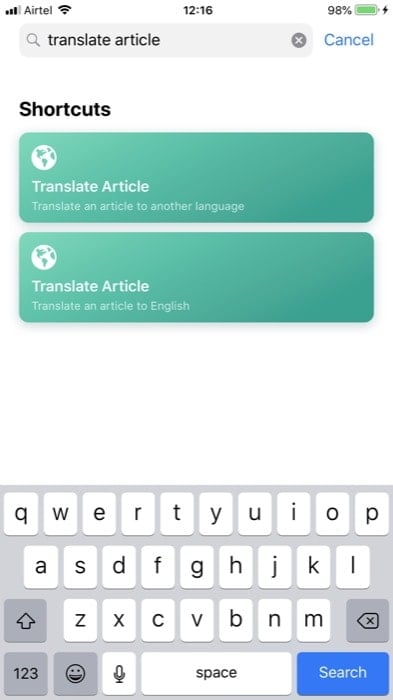 3. Select the one as per your need and hit ‘Get Shortcut’. 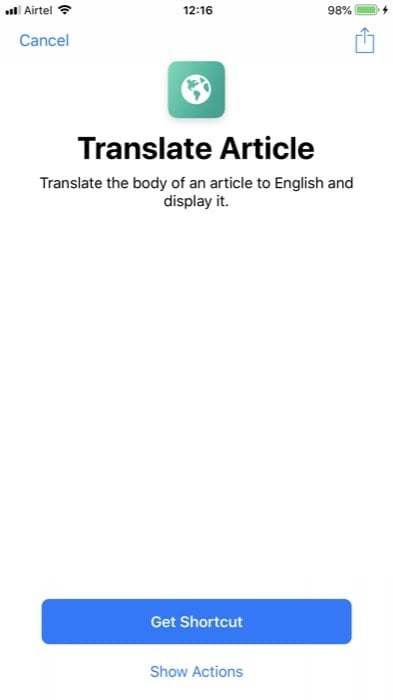 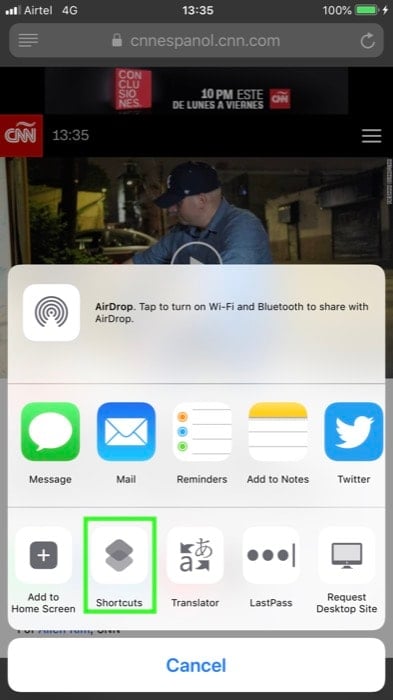 5. On the next screen, a list of relevant shortcuts will be suggested. Tap on ‘Translate Article’, and you will now have the translated version of the website in plain text. 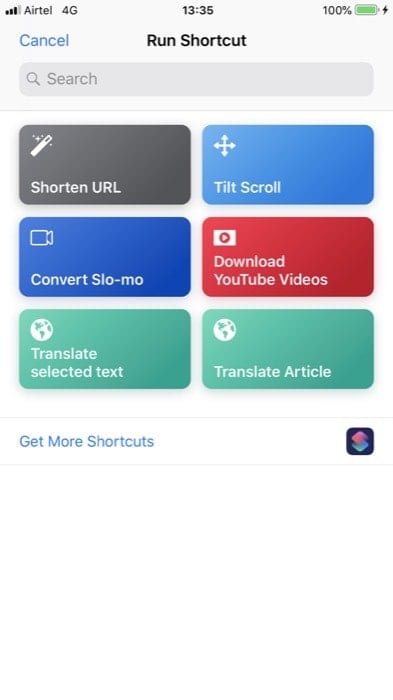 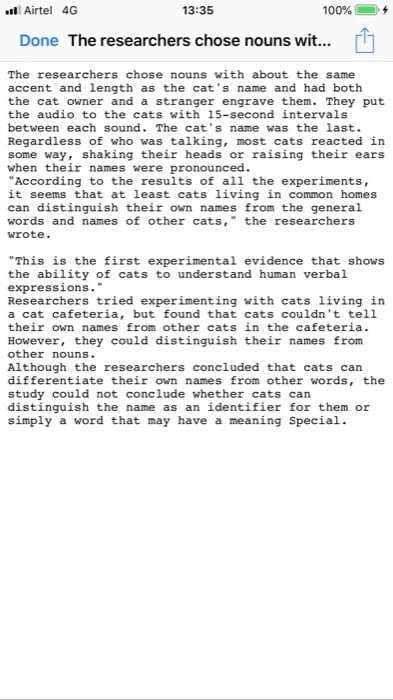 The shortcut uses the Microsoft Translator app, used in the previous method, to translate the content on a website. It works by getting the body content of a website, detecting the language, and then, translating it to the set language. To change the language, open the Shortcuts app, and go to the Library section. From here, tap the three horizontal dots on the ‘Translate Article’ shortcut and tap on ‘To’ under ‘Translate Text with Microsoft’. Select your desired output language from here and tap ‘Done’. You should now get the translated text in your preferred language.

With the help of the two methods mentioned above, you can translate a webpage in a foreign language to your native language with ease.

Was this article helpful?
YesNo
TechPP is supported by our audience. We may earn affiliate commissions from buying links on this site.
Read Next
How to Install and Use Intel Unison App on Windows, Android and iOS
#how to guide #ios #iOS apps #Microsoft Translator #Safari #translators