Today, at the annual Surface event, Microsoft announced a plethora of devices which in different segments which include the Surface Earbuds, Surface Neo, and the Surface Duo. Alongside, these, the company also announced the Surface Laptop 3, Surface Pro 7, and Surface Pro X. The Pro X is the much-rumored ARM-based Surface that has been highly-anticipated since the past few months. And is the first device from the company to come with an ARM-based processor. 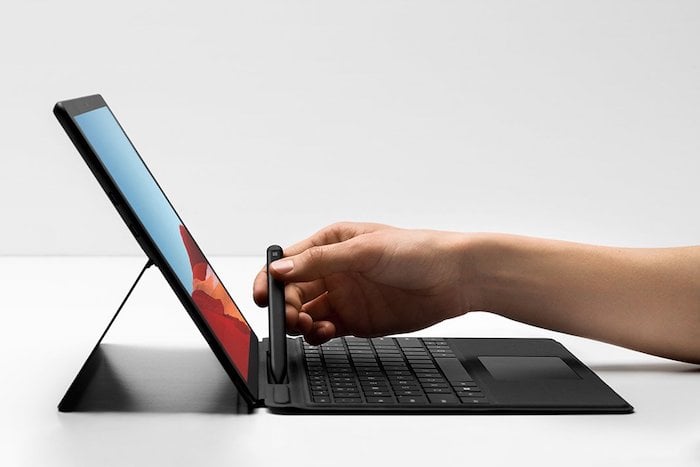 The Pro X comes in at a 13-inches and offers a 2-in-1 form factor. The display is an edge-to-edge PixelSense display with a 3:2 aspect ratio. Looking from the outside, the laptop looks similar to any other Surface laptop, except for a few design changes like rounded edges and the addition of a new dock for the Surface Slim stylus. It runs on Microsoft’s custom SQ1 chip, based on Qualcomm’s Snapdragon 8cx. Microsoft says the SQ1 chip is a 7-watt chip, which offers significantly more output power compared to most other ARM chips that offer around 2-watt. As a result, it says the Pro X is ‘three times more performance per watt than the Surface Pro 6’. 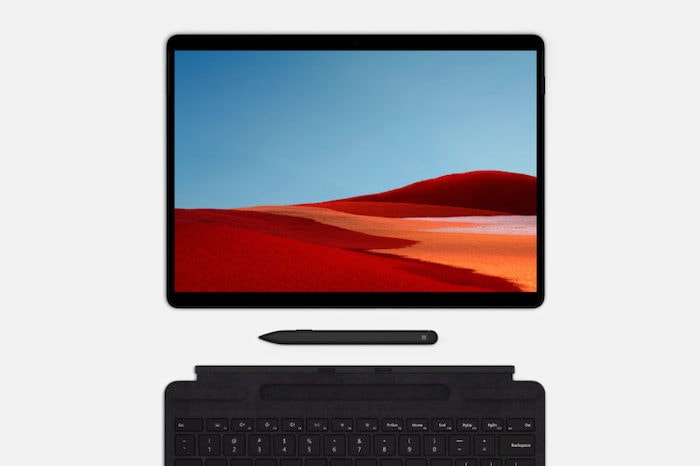 In terms of graphics, the Pro X claims to deliver the best-in-class graphics performance with integrated connectivity, low power consumption, and dual 4K video output via USB-C. Furthermore, the laptop comes with USB-C port, LTE connectivity, and fast charging. And also includes Instant On and Windows Hello to allow you to get connected instantly and start working on your project.

The Surface Pro X is priced at $999. It will go on pre-order starting today and will be available starting November 5.

Was this article helpful?
YesNo
TechPP is supported by our audience. We may earn affiliate commissions from buying links on this site.
Read Next
8 Best Malware Removal Tools for Windows 11 [2023 Edition]
#microsoft #Surface Pro X