At its 2019 Surface Event in New York, Microsoft announced a bunch of new hardware (Surface Laptop 3, Surface Pro X, Surface Pro 7, Surface Neo, Surface Earbuds). Among these, the one that came out of nowhere is the Surface Duo – a dual-screen phone running Android. Albeit it got announced towards the end of the event, it surely took most of the people with surprise. 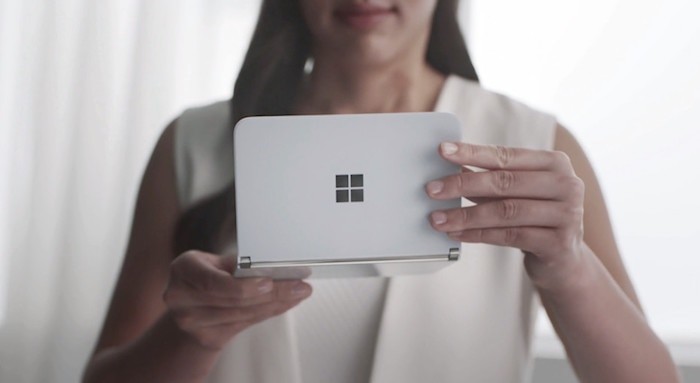 The Surface Duo follows a similar design language as the Surface Neo laptop, which the company also announced today at the event. It has two 5.6-inch (8.3-inches combined) displays, which, when opened up, act as a 2-in-1 tablet, and can rotate 360-degrees to allow you to perform other tasks. The second display can either be used to run two apps simultaneously or as a keyboard (with an app open on the other). At its core, the device runs on a Snapdragon 855 processor and has Android OS running on top. Microsoft has partnered with Google to bring Android support on the Duo, and it says, with the device running Android, it will support every single app in the Android ecosystem.

The presentation on the Surface Duo was more like an early preview of the device, and it won’t be until the year 2020 that the device would roll out to the public.

Was this article helpful?
YesNo
TechPP is supported by our audience. We may earn affiliate commissions from buying links on this site.
Read Next
8 Best Malware Removal Tools for Windows 11 [2023 Edition]
#microsoft #Surface Duo