Realme has today announced the much-anticipated smartphone in a while, the Realme X2, at an event in Delhi. The X2 was already announced in China a few months back and now makes its way in India. Some of the key highlights of the device include the Snapdragon 730G processor, ColorOS 6.1, 64MP quad-camera setup, and a 4000mAh battery. Alongside the X2, the company has also announced its first pair of truly wireless earbuds, the Realme Buds Air. 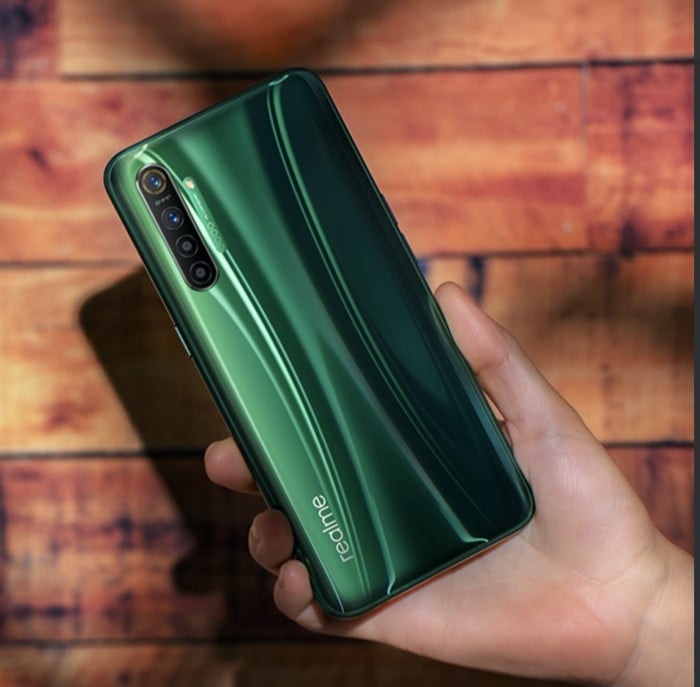 The Realme X2 features a 3D glass design on the rear with a hyperbolic pattern and spectral gradient design that shows different patterns with light falling at different angles. It has Corning’s Gorilla Glass 5 protection on top to offer protection against drops and scratches. Towards the front, the phone flaunts a 6.4-inch Super AMOLED display with a 91.9% screen-to-body ratio, 2340 × 1080 pixels screen resolution, 402ppi pixel density, and 430 nits of brightness. Similar to some of the other smartphones, the X2 comes with a dewdrop notch on the top to house the front-facing camera. As for color options, the phone is available in three colors: Pearl Green, Pearl White, and Pearl Blue.

At its core, the Realme X2 is powered by the Qualcomm Snapdragon 730G processor. The 730G is an 8nm octa-core processor clocked at 2.2GHz and comes with the Adreno 618 GPU. There is 4GB / 6GB / 8GB of LPDDR4X RAM and 64GB / 128GB of internal storage expandable up to 256GB with microSD card. The phone includes a 4000mAh battery and supports 30W VOOC Flash Charge 4.0 that promises to charge the battery up to 67% in 30 minutes.

As for other specifications, the X2 comes with Double Anti-Lock Antenna to offer better signals while gaming, Dolby Atmos Sound, and an in-display fingerprint scanner with an average unlocking speed of 0.36s. On the software front, the phone runs on ColorOS 6.1 (based on Android 9.0 Pie) out of the box.

The camera comes with a bunch of enhancement features like Super Nightscape, Panorama, Time Lapse, HDR, AI Scene Recognition, AI Beautification, EIS, and more. Besides photos, the phone also supports different video shooting capabilities like 4K at 30fps, 1080p at 30fps and 60fps, and 720p at 30fps and 60fps. 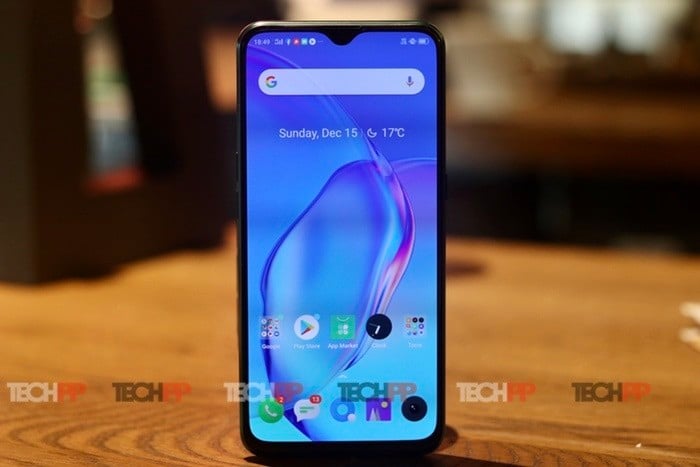 Was this article helpful?
YesNo
TechPP is supported by our audience. We may earn affiliate commissions from buying links on this site.
Read Next
Realme GT Neo 3T Review: An Easy Recommendation but Not at MRP
#Realme #Realme X2