If you are even remotely active on the internet, chances are, at some point in time, you might have come across articles that suggest how bad Bluetooth radiation is and how it can lead to some serious health issues. While some of these articles suggest you settle down with one argument, the others leave you unsettled with the rhetorical question — “Is it safe to use Bluetooth, after all?” So in this article, we take into consideration the myriad of factors that play their part and try to come up with a conclusive opinion.

To answer the rather unsettling question — is Bluetooth safe or not — there are several factors that need to be discussed. Such as the different Bluetooth classes, EMRs and its type, SAR values, which radiations possess the ability to do damage at a cellular level, and more.

Ionizing Radiation primarily constitutes of EM waves that are in the mid-to-high frequency region and possess the ability to alter DNA at a cellular level upon exposure. For example X-rays, UV rays, and Gamma rays.

Non-ionizing Radiation, contrary to Ionizing Radiation, comprises of EM waves present in the low-to-mid frequency region and do not have the ability to change or modify the DNA (due to its lower potency). For example ELF (Extremely Low Frequency) waves, RF waves, and Microwaves.

While exposure to radiation is harmful, it is important to understand that the strength and duration of exposure play a crucial role in determining whether radiation has the potential to alter the DNA at the cellular level, and in turn, cause serious health issues.

Interpolating Bluetooth into the picture, we can see that wireless technology relies on short-wavelength RF waves for transmission of data over short distances. It uses waves in the 2.4 – 2.485 GHz frequency range, which falls under the Non-ionizing Radiation category. This means that, in order for Bluetooth radiation to be able to cause some serious health implications, the radiation must be high enough to modify the DNA by breaking the molecular bonds that make up the DNA and then change the information at the cellular level. However, since the frequency range used by Bluetooth is far off from the Ionizing Radiation and the time of exposure is significantly on the lower side, Bluetooth radiations do not possess the ability to alter your DNA at the cellular level to the point where it can cause serious health issues.

Although you might hear some esteemed organizations suggesting that Bluetooth waves are carcinogenic, you must also take into consideration the different classes of Bluetooth to see if these waves actually possess the ability to alter DNA.

Bluetooth can be classified into three classes —

Class 1 – the most powerful Bluetooth devices fall under this class. These devices can have a range of over 300 feet (~100 meters) and operate at a maximum power of 100 mW.

Class 2 – one of the common classes of Bluetooth found across a wide range of devices. It is capable of transmitting data at 2.5 mW over a range of around 33 feet (~10 meters).

Class 3 – the least powerful Bluetooth technology devices belong to this class. Such devices have a range of around 3 feet (~ 1 meter) and operate at 1 mW. 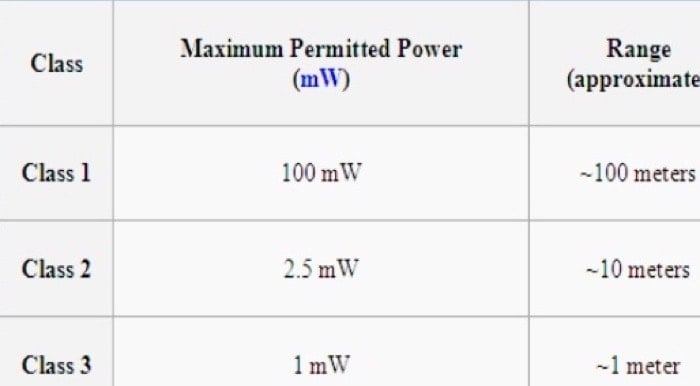 Among these different Bluetooth classes, class 3 Bluetooth devices are the toughest to find these days. On the other hand, you can easily see a large number of class 2 devices and also a fair amount of class 1 devices around.

Besides the three Bluetooth classes and their different operating frequencies and power, another factor that must also be taken into consideration is the SAR value. SAR or Specific Absorption Rate is the measure of the rate at which energy is absorbed by the human body when exposed to an EMF (RF). The value helps in determining the amount of power absorbed by a body (and head) per mass of tissue. In general, the SAR value for a typical pair of Bluetooth headphones is around 0.30 watts per kilogram, which falls well under the FCC (Federal Communications Commission) guidelines that suggest a device to not have a value above 1.6 watts per kilograms. To give you an example, one of the popular truly-wireless earphones, Apple AirPods, has an SAR value of 0.466 watts per kilogram, which is under the limit specified by the FCC.

While some suggest that since microwaves also use radio frequencies in the same range as Bluetooth, it goes to show that Bluetooth radiation is also as harmful as microwave radiation. However, this is not entirely true and is indeed only half part of the story. As, even though Bluetooth and microwaves use the same range of frequencies, they largely differ on the amount of power they operate on. Generally speaking, microwaves use ~1200 Watts of power, which, in comparison to Bluetooth (that maxes out at 100 mW (0.1 W)), is a lot of power. And being exposed to such high power at ~2.4 GHz frequency possesses the risk of DNA damage at the cellular level. 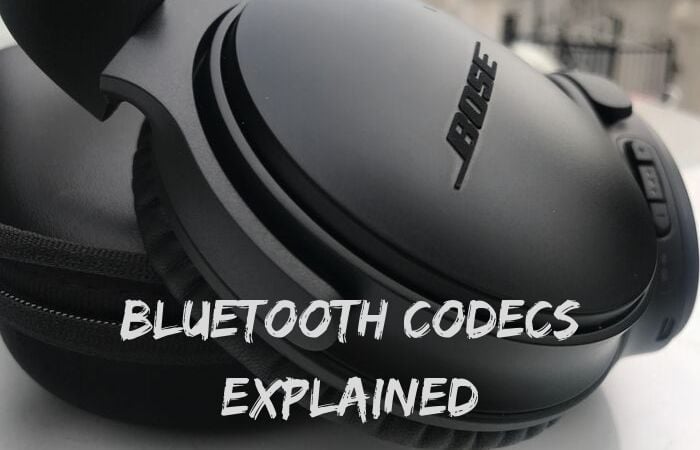 Over the years, several studies have been done to identify the threat that low radiation EMRs can impose. However, it may come as a surprise, but a majority of these studies have failed to prove that these radiations are harmful to the extent where they can cause damage to the DNA at the cellular level. On the contrary, some experts suggest that even though the power used by Bluetooth is largely on the lower end, prolonged/cumulative exposure to these radiations can lead to some health issues. While these health implications do not necessarily direct towards the issues caused at the cellular level, there are other less severe conditions that may arise upon exposure over long durations. 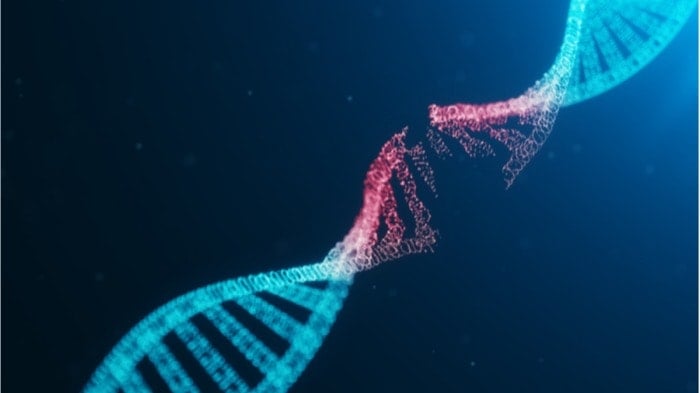 Since a majority of these studies do not conclusively report Bluetooth radiations as harmful (to the extent where they can alter DNA), one must not completely dismiss the notion that prolonged exposure to these radiations can indeed lead to health (minor) implications. As a reason, there must always be self-regulated monitoring that needs to be done at users’ end to keep their usage under check. These measures sound similar to the ones that some experts have been suggesting since the inception of cellphones — as much as possible, avoid putting cellphone to the ear while taking calls, and instead, rely on the built-in speaker.

Although, when it comes to cellphones, these measures make sense to a greater degree as compared to the ones suggesting the same for Bluetooth devices, users are fine with using Bluetooth devices until they are doing it in check and not spending a large part of their day with Bluetooth earphones in their ears. This especially applies to young kids who must be restricted from using Bluetooth earphones/headphones all the time, since they are in their developing stages, and have thinner skulls compared to adults, which makes them more sensitive to radiations. 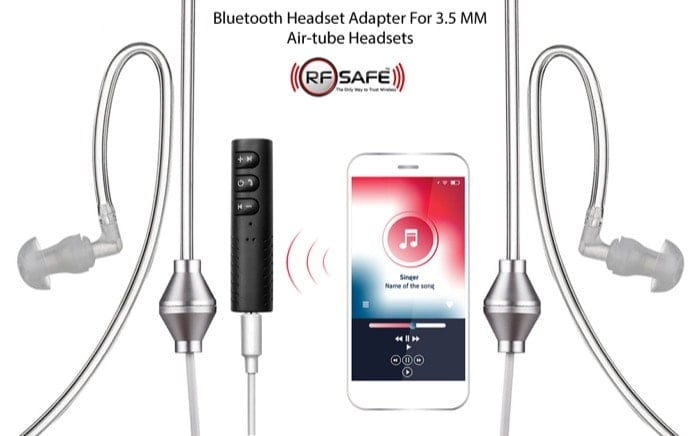 To conclude and answer the question — is Bluetooth safe or not — one thing that needs to be remembered is that, since there are not enough conclusive studies to prove that Bluetooth radiation can cause damage to the DNA (and in turn, cause serious health issues), one must avoid being blindly surrounded with Bluetooth devices all the time. At the same time, they must not be worried to use these devices until it is under check. As in today’s time, it is not entirely possible for some people to abandon these devices completely. Besides, for those who can resort to not relying on/using Bluetooth devices (earphones, for instance), can try the air tube headsets instead to reduce their exposure to Bluetooth radiation.

Was this article helpful?
YesNo
TechPP is supported by our audience. We may earn affiliate commissions from buying links on this site.
Read Next
What Is Android System WebView? And Should You Disable It?
#bluetooth #Bluetooth Devices #Explained #Explainer #Mythbuster #Radiation #True Wireless #Wireless Earphones