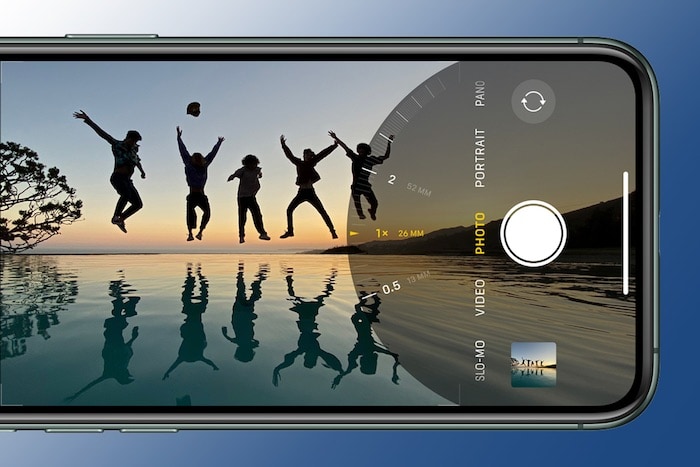 It does so at an incredible speed, something Apple credits to the A13 processor. And this results in photographs that potentially could show better detail and lesser noise, especially when it comes to textured surfaces.

All of which sounds great on paper. The problem is that there is no way of really knowing when it is working. It just kind of works when the camera feels the need for it – a sort of background operator who switches from Bruce Wayne to Batman depending on the need of the hour, which is kind of understandable. But which also means that there is no real way of knowing when Deep Fusion has worked or when you have just got a very good shot by routine HDR (which incidentally is very very good as well – hey, this IS the iPhone).

Well, there is a way of making Deep Fusion work when you want it to – and it almost always works. No, it is not exactly intuitive but it is relatively simple to do. 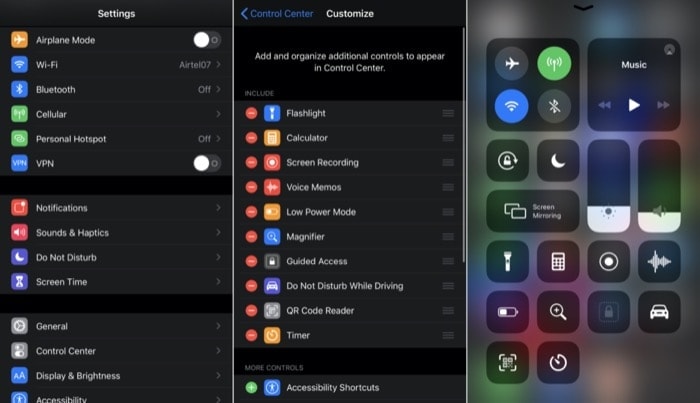 We know that Deep Fusion does not work on the ultra-wide lens of the iPhone 11 series. So any shot that you take with the ultra-wide sensor will not use Deep Fusion. So stick to using the main sensor (1x) or the telephoto (2x). But that is not all. You also need to go into the camera settings and turn off the “Photos Capture Outside the Frame” option because that also uses the ultra-wide sensor, even if you are shooting from the main or telephoto sensor. Another thing to keep in mind is that while the mode can work with or without Smart HDR enabled, it does not work in burst mode shots. 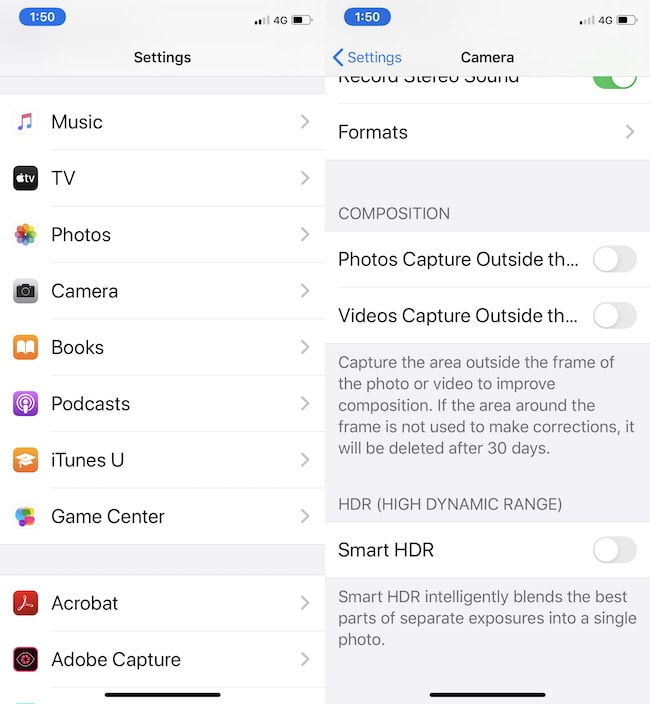 Just remember Deep Fusion will not always make a massive difference to your shot. In fact, sometimes it will look just like your normal snap – you can compare the difference between a Deep Fusion picture and a normal one by simply turning on the “Photos Capture Outside the Frame” option in the camera menu, which will result in a Deep Fusion-less shot. But yes, sometimes the difference can be spectacular – we found this to be the case more in low light shots than in textured ones, to be honest.

Incidentally, there is a way of also finding out which of your iPhone photographs have been taken using Deep Fusion (checking which used the ultra-wide sensor and which did not can be a little tedious). Stay tuned for our next tip!

Was this article helpful?
YesNo
TechPP is supported by our audience. We may earn affiliate commissions from buying links on this site.
Read Next
Enabling, Empowering, Easing everyday life: What makes The Greatest another g...
#apple #Deep Fusion #how to guide #iOS 13 #iPhone 11 #iPhone 11 Pro #iPhone 11 Pro Max #Photography