A new navigation is being tested

It is one of the most iconic apps out there. And for many, it is synonymous with the iPad, because it was one of the first that was optimized to make the most of the large display that tablet offered. And it also changed the way in which so many of us read the news on smartphones and tablets. We are talking about Flipboard, the app that presented news to us in a magazine-like format, allowing us to turn pages, just as you would in a magazine – “flip” pages, as it were (now you know how it got its name), complete with a very cool page turning effect. For almost a decade now, the app has been synonymous with flipping through news in a magazine-like format and has a user base that runs close to 100 million. 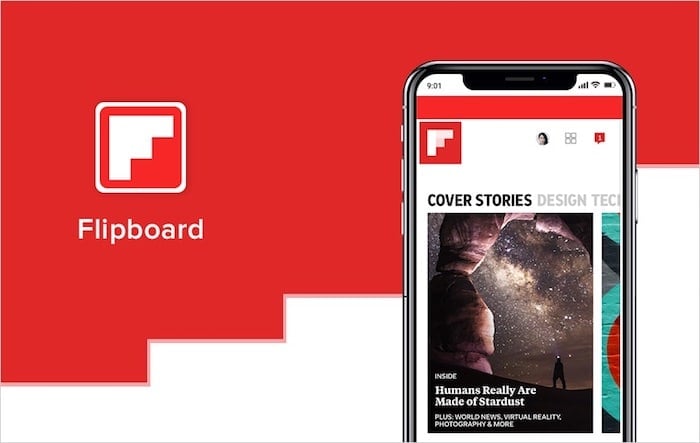 And now, it seems to be reconsidering that very format. And switching from flipping pages to – horror – the more routine scrolling!

If you have Flipboard installed on your device, just go to the settings (it is the gear icon in your profile window) and turn on the “New Flipboard Design” options, if it is available for you. Incidentally, it is not available for all users – we have got it on our iPhone but not on our Android phone (and not on our iPad either).

Turning the option does not seem to change anything on the surface. The pages and magazines (covering different subjects) seem to be laid out as in the past. However, that changes the moment you try to move from one story to another – in short, when you try to “flip” a page, you no longer get the page-turning animation, but instead, the screen just scrolls upwards or downwards depending on the direction of your swipe. Well, to be fair, it is not just a routine scroll. The folks at Flipboard have designed the app in such a way that every time you scroll, a story and its intro fills the display – content never flies past you in a blur but proceeds story by story (we don’t think this will be affected by the refresh rate of the display). Tap on a story and you can head to its complete version. The sharing options seem to be pretty much the same. All that has changed is, well, the navigation. And the very navigation that gave the app its name.

Does it feel better? We must confess to having mixed feelings so far. Yes, the story by story scroll is a different touch, and seeing a new story fill the display looks nice, but somehow, it does not give us those magazine-ish feels that made the app special. Of course, it is not confirmed whether this means that Flipboard is bidding goodbye to the flip, but it is definitely considering the scroll, maybe mainly for phone displays (interestingly, we got the new design option on our iPhone but not the iPad). Stay tuned. This could be interesting!

[App Blog] Half a day with Twitter Fleets: Its impact so far? Fleeting
Read Next

How to Increase Blog Popularity: 10 Tips to Grow Blog…
[App Blog] "Apple Was Too Scared to Acquire Me": A Crazy…
Vaccine for 18-44: Get Alerted When COVID-19 Vaccine Doses…
Tiitan Intelligent Charger Review: Is this what portable…
[App Blog] Half a day with Twitter Fleets: Its impact so…
How to Set Default Email App on Windows 11