OnePlus’ decision to launch OnePlus 8 on April 14 is risky, but brave

The Never Settler settles on a launch date

“It is going to be a launch like no other. No venue to reach. No audience…”

OnePlus’ co-founder Carl Pei was telling me about the launch of the next OnePlus device. The company had decided to do away with the conventional launch approach and make the device’s launch totally online. Not many thought that it would succeed. But it totally was in line with the company’s motto of Never Settle. “It is not really regular, is it?” I remarked. Carl laughed in his typically boyish manner and said, “Hey, we are OnePlus. We do not do regular.” 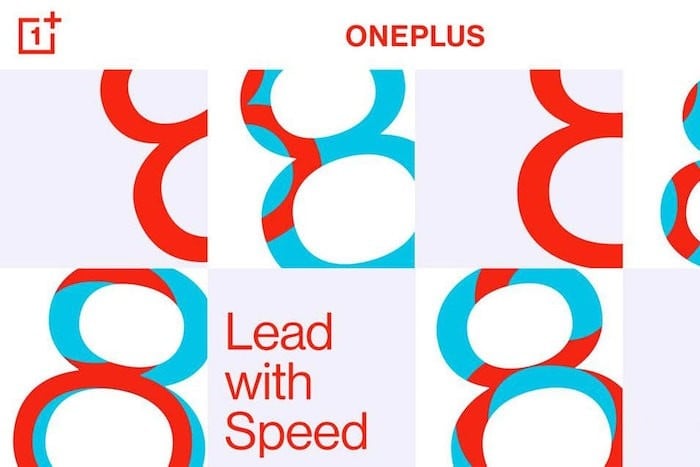 Fast forward five years and OnePlus is all set for a totally online launch again, this time of the OnePlus 8 series. However, the reason for it is not an endeavor to be different. It is more logistical than anything else. In a world that has gone into partial lockdown thanks to the Covid-19 virus, holding a conventional launch was well nigh impossible. How can you book a venue when people are not allowed to gather, and even if they were, how could they get to a venue in a world where many major cities seem to be competing for the crown of Best Ghost Town?

But as just as in 2015, the announcement of an online launch raised the same question, although for different reasons: “Why are they doing it?” In 2015, of course, the answer was simpler. The OnePlus 2 was a totally online launch because well, the company was trying to do something very different and was largely in keeping with its slightly Spartan low profile launch style (something which has changed significantly since).

In 2020, the answer is not quite so clear. With a lot of commercial activity suspended thanks to concerns over the Covid-19 virus, OnePlus’ decision to launch the OnePlus 8 is being seen as an insensitive move by some, and a brave one by some others. A day before the announcement of the launch date, CEO of OnePlus, Pete Lau, admitted on Twitter that these were difficult times, but then added that more than two thousand people had been working on the “products that we have worked so hard to develop“, and that the launch had already been pushed back three times. “Now, we must move forward,” he tweeted.

The formal announcement of the launch date – April 14, 2020 – triggered off a variety of responses. There were the inevitable murmurs of a “Chinese conspiracy” and vehement statements about how the company did not care for the sick, but there was also another sentiment. One that has been increasingly absent in these troubled times.

Yes, relief. For, notwithstanding the shrill shouting of those who insist that people do not have time to read about phones right now, there actually are people who have been looking forward to the launch of the new OnePlus for a while. In fact, truth be told, we still get queries about phones, people are still reading about leaks, speculating about the next iPhone (yes, already) and still downloading apps and playing games and much more. In a manner of speaking, these provide a semblance of normalcy to a lot of people who have no choice but to stay indoors. 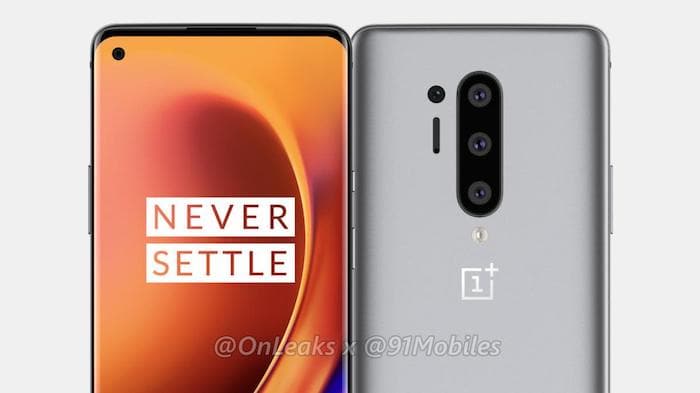 Every time the date of the OnePlus launch was pushed back, for many, it seemed as if Covid-19 had claimed another casualty. With the announcement of the launch date, OnePlus had in a way stated that its business would go on. And that is important in more ways than one. In a world where regular events have been getting cancelled or postponed, an event that goes ahead does provide a certain kind of reassurance to some people. Just as the shows on different television channels and OTT apps do.

There is a fair deal of risk in the launch, though. At the time of writing, all stores in OnePlus’ biggest market, India, are locked down. Even e-commerce sites are not selling phones. And when the stores do open, transportation and public movement (including couriers) is likely to be severely restricted for a while. Jobs are being lost, economies are struggling, people are hoarding… it is not really the best of times to be launching a product. OnePlus could have opted to maybe just sit back and wait for a better date. But it has chosen to go ahead. The cynics would say that this is because the brand is stuck with a lot of inventory that it needs to sell. We do not know that for sure, but given the circumstances, it is fairly clear that any tech product released in these times will find the going tough. And it does not take a genius to figure that out. 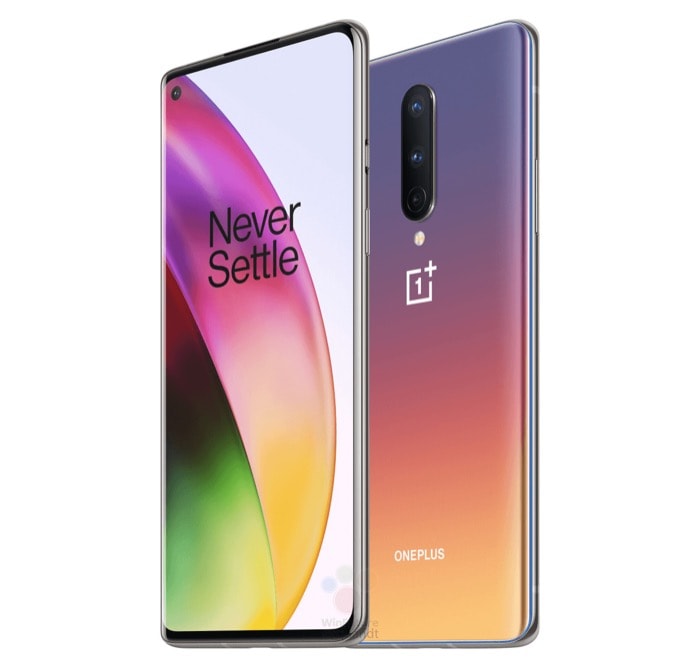 No matter how you look at it, the odds are stacked heavily against the Never Settling company.

Which is why I think the decision to go ahead with an online launch is a brave one. Whether it is the right one or not, is another matter and perhaps something to be discussed in a different forum. But its courage cannot be denied. Yes, these are tough times, and there is immense anxiety and sadness in the world. The launch of a new OnePlus will not change that. But it might take people’s minds off more morbid matters for a while. For, believe me, people are already asking us whether they should purchase an existing flagship or wait for the OnePlus 8. We have no idea from where they would purchase a phone in these times, but people still have tech on their minds. Indeed, tech is one of the few things that is keep people connected and sane in these very hard times.

I had been asked yesterday as to why I was still writing on technology when people were falling sick and dying. My answer had been that it was because people were still interested in reading about technology, and that if this took their minds off the havoc that the virus was wreaking all over the world, even for a short while, surely that was worth something. The virus might make the headlines, but that does not mean people are not reading other pages. People are still watching films, comedy shows and TV series, apart from the news. And yes, people are still reading about technology, about product leaks and apps and the like. Contrary to what a lot of folks believe, products are still being launched and released, even if in some cases, they are not available in the market. Or the markets themselves are closed.

We do not know whether OnePlus’ decision to launch on April 14 will pay off. And we do know that it does not change the fact that we are living in the midst of a pandemic. But in increasingly abnormal times, it could provide many people with a semblance of normalcy. It is a brave decision. Perhaps a reckless one. It could backfire. But then, did not Napoleon Bonaparte once say that it was but a step from the ridiculous to the sublime? That step – the thin line between failure and success – is routine territory for OnePlus. The brand has never really fought shy of taking risks, from price increases that many criticized to changing its OS to adding and removing features.

That was something I realised in 2015, at a time of another online launch. A launch which many were cynical about.

OnePlus does not “do regular.”

Vivo X50 Pro: Vivo's brave/brash return to the premium…
[First cut] Narzo 30A: Needed to be more basic than brave?
OnePlus 10R Camera Review: Old OnePlus in Imaging but Not in…
OnePlus 10 Pro Specs Revealed Ahead of the Launch
Vivo S1 Review: It’s got the looks, but needs more
Rivals? Yes, but Realme and Redmi are Actually Not Hurting…