On 3 April 2010, Apple released the first iPad. And pretty much changed many people’s concepts of a portable computing device. It sparked off the tablet revolution and although some might claim that tablets are no longer quite as popular as they once were, the fact is that they played a major role even in notebooks coming with touchscreens. So as the iPad turns ten, we decided to dig out some interesting facts about it. Let’s see how many of these you know: 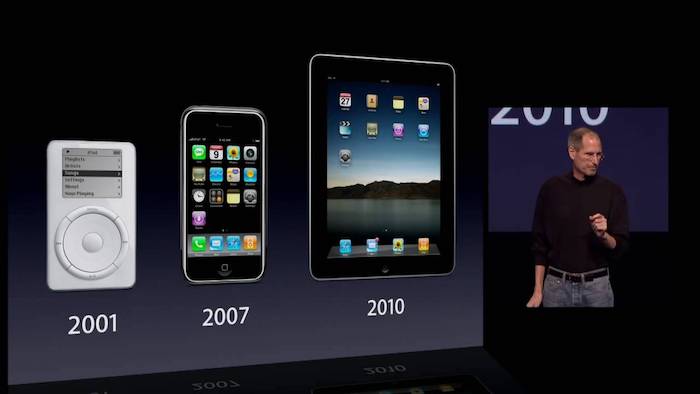 1. Before the iPhone, there was the iPad…no, really!

Yeah, we mean it. The iPhone was released in 2007 and the iPad in 2010, but by many accounts (including that of Steve Jobs himself), Apple had started work on the iPad well before it started work on the iPhone. In fact, Jony Ive, Apple’s design wizard is believed to have been working on a few tablet prototypes for a while (since 2004). However, he and Jobs agreed that the phone was more important. And speaking of Mr Ive…

Jony Ive was one of the people behind the design of the iPad. And in many ways, the release of the iPad completed a circle of sorts for him. For, when he joined Apple in 1991, his first project was actually to create an industrial design of a tablet. He called it the Macintosh Folio. And (gasp!), it worked with a stylus!

3. There could have been a tablet earlier, blame it on Newton! 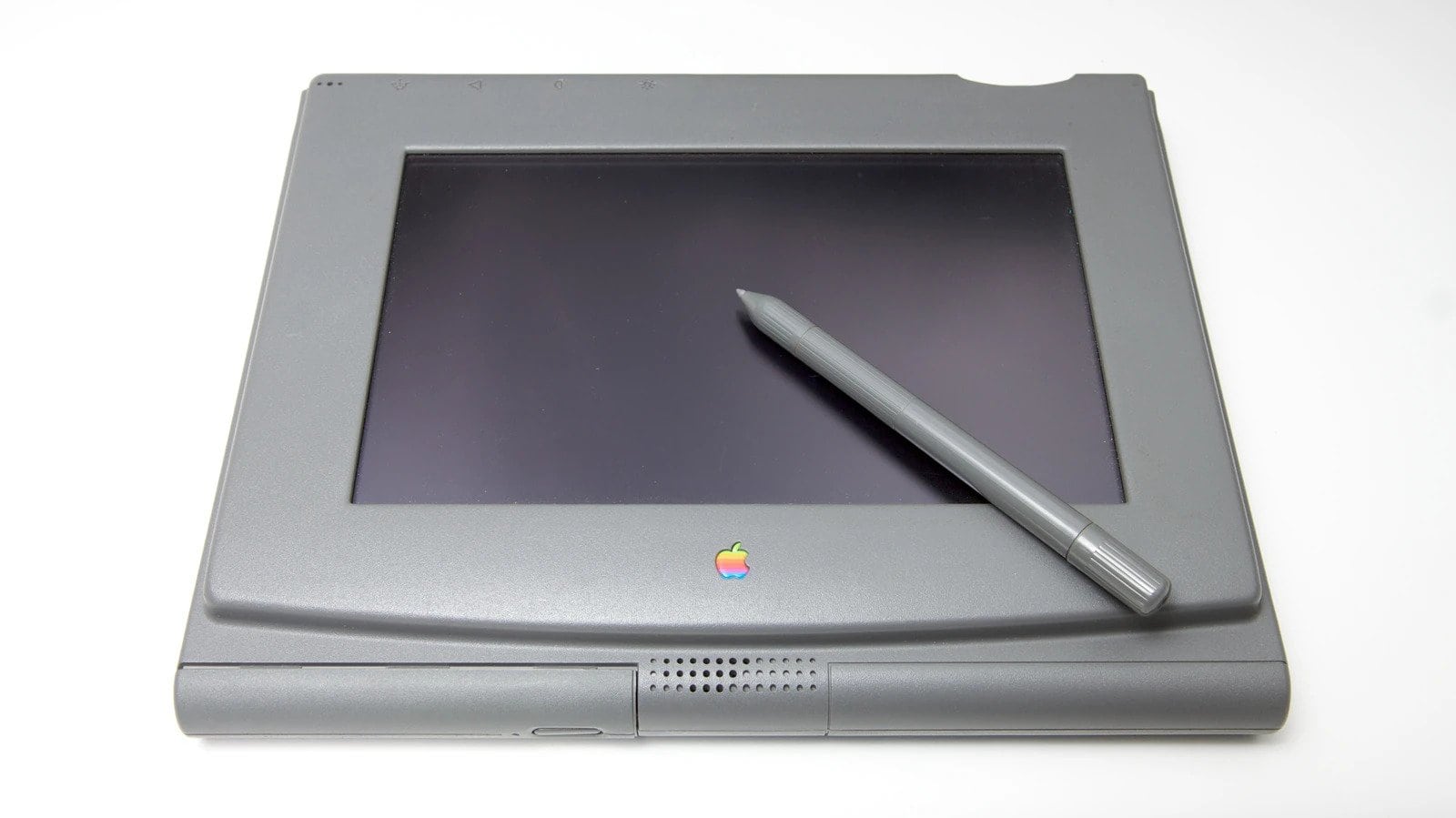 The iPad was launched in 2010, but Apple might have launched a tablet much before that, but for a crucial decision. The company had a prototype of a tablet called the PenLite ready in 1993. It was supposed to be a full-fledged computer and drew inspiration from Apple’s very portable PowerBook Duo. However, the idea was dropped as some felt it was too similar to Apple’s touchscreen PDA (personal digital assistant, not THAT), the Newton. So you can not only blame Newton for bringing gravity into our lives but also for delaying the introduction of the iPad!

All Apple products have a codename. The iPhone was Purple, the iPod was Dulcimer (yes), the Apple Watch was Gizmo and so on. Of course, the iPad had a codename too. Interestingly, when Ive started work on a tablet in 2004, it was under the codename Purple. But that name was passed on to the iPhone! So what was the iPad called? Well, a rather disappointing K48! Oh, we can feel your disappointment!

5. There is no native screen orientation

6. The button that disappeared…

The first four iPads not only had a power button on top and volume buttons on the right but also had a button just above the volume buttons. This was initially meant to lock the orientation of the iPad. However, it was later changed to mute the iPad. And by the time the fifth iPad appeared on the horizon, it had disappeared altogether and found its way into the Settings menu.

7. It caught on faster than the iPhone

In terms of being a trend, the iPad got off to a much faster start than the iPhone. The first iPhone took 73 days to pass the million unit sales market. The first iPad passed it in 28 days.

8. Ricky Gervais got an iPad from Jony Ive…

The creator of The Office and the host of the Golden Globes, Ricky Gervais, was surprised when he got a package from Apple. It contained an iPad 2 and it was sent to him by none other than Jony Ive himself. “So I got two parcels today. One was the new iPad 2 from its genius inventor Jony Ive (it’s a work of art),” a delighted Gervais wrote on his blog. 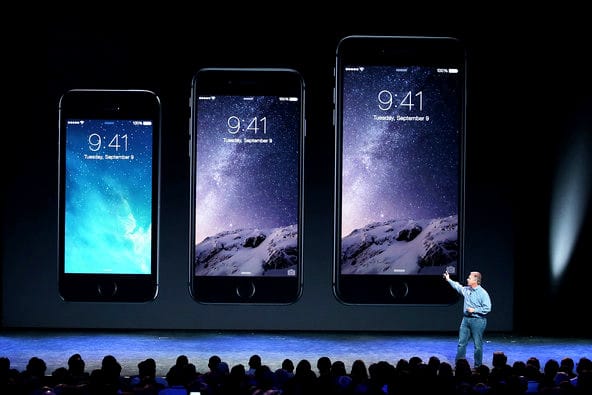 Oh My Godphone! Did You Know these Ten Facts about the iPhone?
Read More

The media and some celebrities might have got their hands on Apple’s tablet very early, but Steve Jobs’ own children did not. Tech journalist Nick Bilton recalls that when he asked Jobs how his kids liked the iPad after its launch, his answer was that they had not tried it yet. Jobs was not a big fan of exposing children to technology and was known for limiting the use of technology at home.

“We have no plans to make a tablet. It turns out people want keyboards. Tablets appeal to rich guys with plenty of other PCs and devices already,” the CEO of a tech company told tech journalist Walt Mossberg in 2003. Guess who it was. Well, we close this story with his name:

Was this article helpful?
YesNo
TechPP is supported by our audience. We may earn affiliate commissions from buying links on this site.
Read Next
With Football Manager 2023 Touch, Apple Arcade finally has its “killer ...
#apple #Case in Point #ipad #Jony Ive #Steve Jobs