With the launch of the new iPhone SE – or the iPhone SE 2020, as some are calling it – every analyst and observer has got into the “Apple has finally realized that it needs to make smartphones affordable” mode. It is almost as if the company after years of insisting on being super premium has discovered the importance of making phones that were more affordable to mainstream users. 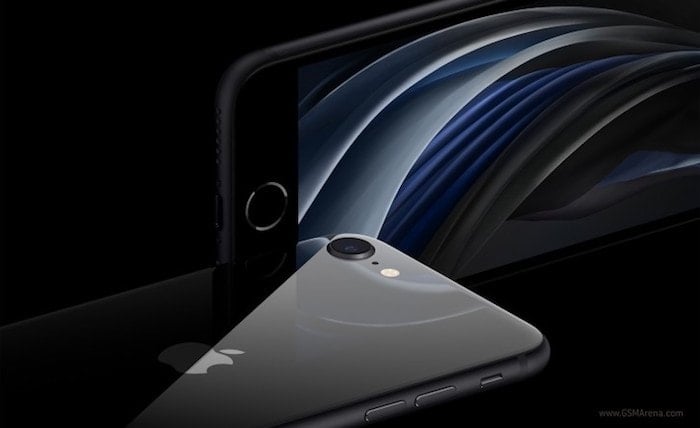 And on the surface, this seems true. The iPhone 11 series starts at Rs 64,900 and goes to well over Rs 1,00,000. The newly released iPhone SE starts at Rs 42,500, which is actually in the range of the budget flagship OnePlus 7T, and might actually be lower priced than the OnePlus 8 (we do not know the Indian prices yet, at the time of writing). There are many who feel that the original iPhone SE started the trend of a slightly more affordable iPhone. After all, that was launched in India in 2016 at a starting price of Rs 39,000, well below the Rs 60,000 at which the iPhone 7 (the main flagship iPhone at that time) was launched.

Well, there’s no denying that the iPhone SE 2020 is one of the more affordable iPhones launched in recent times. But it is definitely not the first time that Apple has launched what is perceived as an “affordable iPhone.” That was actually way back in 2011. And we are not talking about an older device getting a price drop, but a device that was actually launched at a low price point.

In June 2011, Apple had actually launched an iPhone at Rs 19,990 in India. At that time, the flagship iPhone 4 was priced at Rs 34,900. The model launched by Apple at this price was the iPhone 3GS in a special 8 GB version. Interestingly, this version of the phone was launched barely a month after the iPhone 4 was launched in India – yes, it came VERY late to the Indian market. At that time, many had felt what people are saying now – Apple had figured out its main flagship cost too much and therefore had come out with a lower-priced variant of an earlier device.

Not surprisingly, the phone did very well at that price point. Although many criticized the phone for having too little storage, many customers were happy at getting an iPhone that was still perceived as new (hey, the iPhone 4 had been launched in India just a few weeks before it) – it was a bit like if Apple had launched the new SE with the design of the iPhone XS rather than the iPhone 8! 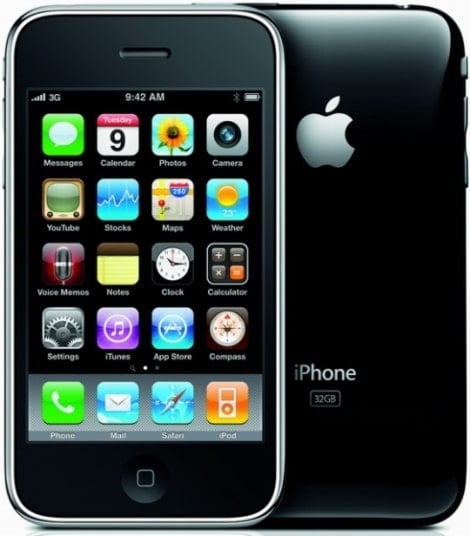 That was not the end of the story, though. Within a year of its launch in India, the iPhone 3GS 8 GB was available at a surprising Rs 9,999, thanks to an offer from Aircel, a service provider. Once again, experts hemmed and hawed and wondered if anyone would buy what was now an old iPhone (the 3GS was originally released in 2009, remember). But people did. The phone was sold out in minutes in many cities, and this was without any online sales. In fact, an Aircel executive told us off the record that Aircel gained a number of subscribers just because of the offer – you could not buy the iPhone at the special rate without having an Aircel connection!

Apple would repeat the 8 GB model experiment with the iPhone 4 as well, launching it for as little as Rs 14,999 in India at one stage. And in the middle, the Cupertino brand did experiment with a lower-priced iPhone 5C.

So you know, the iPhone SE (2020) is definitely an affordable iPhone. But it is not the first time Apple has gone into that territory. If anything, it has always been there, whether in the form of lower-priced older models, or even models that were designed for affordability. And it all started with that iPhone 3GS, 8 GB.

Was this article helpful?
YesNo
TechPP is supported by our audience. We may earn affiliate commissions from buying links on this site.
Read Next
Alert! You’re Hiding Sensitive Information From Your Images on iPhone W...
#apple #Apple Blog #iPhone SE #iPhone SE 2 #iPhone SE 2020