#BoycottChina – When a Hashtag Makes a Hash of Economic Reality

How practical is it?

There has been a growing Anti-China sentiment in India for the past few days. This is partially due to the COVID-19 mess and majorly due to increased tension at the Indian borders. While I don’t want to get into the political aspects, I’m very concerned about half-truths being peddled (on mainstream & social media) just to get on the hype-train. 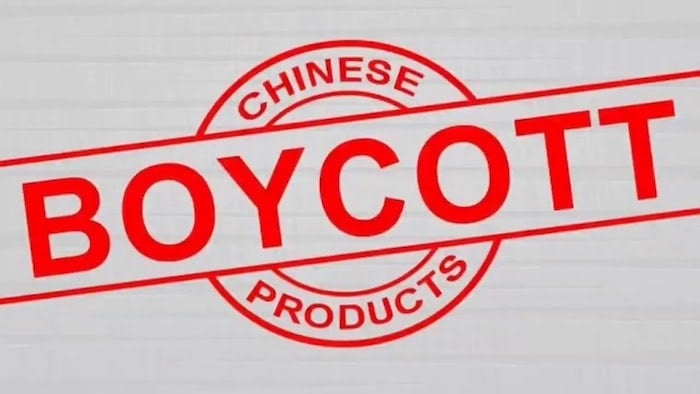 The #BoycottChina initiative started with the uninstallation of Chinese apps and has spread to products, primarily smartphones. As a country, it’s always desirable to be self-sufficient and encourage local brands in the hope to boost the plummeting economy. ‘How valid’ is the initiative is best decided by individuals, but ‘how practical’ is it? Let’s discuss this.

The Indian smartphone market is dominated by the Chinese-headquartered OEMs for the past half a decade or so. This primarily includes the likes of Xiaomi, Vivo, Oppo, Realme, OnePlus, and others. While the likes of Oppo and Vivo have managed to crack the offline retail market with aggressive investments and distribution, others like Xiaomi and Realme have done it by providing quality hardware at aggressive prices.

Outside of these Chinese players, we have the likes of Samsung, Apple, Nokia, Asus, and LG who are finding it tough to sail in a price-sensitive market like India. If one wants to #BoycottChinesePhones, what option do they really have?

Even if you consider “non-Chinese” “India-made” smartphones, most of the components are still being imported from China. That’s because the Chinese government has worked for decades to encourage and build the whole design and manufacturing ecosystem. This is true for electronics, automobiles, and a wide array of categories. The harsh truth is the rest of the world is still not anywhere close to China.

And this did not happen overnight. Barely a decade ago, Chinese smartphones were synonymous with bad quality. It took a lot of hard work and dedication and heavy investment in infrastructure. Even then, it took time to change perceptions. In fact, when Xiaomi launched its phones in India in 2014, there were many who felt the brand would not take off because of the perception that Chinese products were of bad quality.

Quality products do not just emerge overnight because you want to boycott someone’s products. You need major investment in manpower and infrastructure (neither of which has been our forte, alas). And even then your work is not done because it is not just about making good products but convincing users that you can do so. That’s a heck of a challenge! Even someone like Micromax, which was India’s leading smartphone brand for a while, struggled to convince users that it actually made high-quality products. We all know what happened afterward. 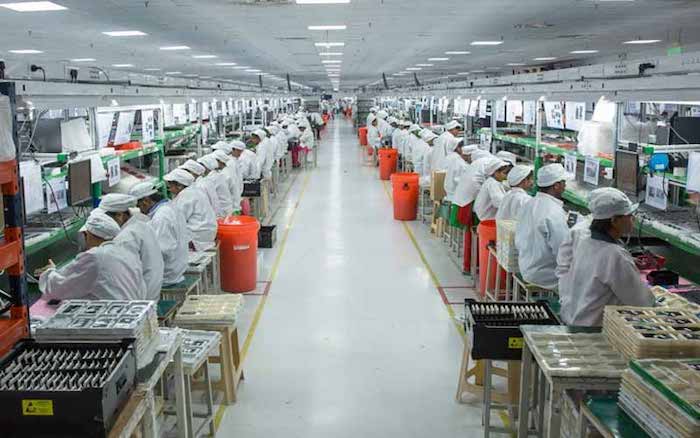 Also, consider this. The government recently announced that India is now the second biggest manufacturer of smartphones in the world. While that’s an impressive achievement, just consider who’s contributing to the ‘Make in India’ initiative. Most of the top China-based brands have set up huge factories in India to make (assemble) smartphones. From Xiaomi to Oppo (Realme/OnePlus) to Vivo, a lot of these brands have invested heavily to set up plans and manufacture phones in India. The presence of Chinese brands in India therefore actually strengthens the Indian economy, by not only providing employment but also showcasing India as a manufacturing destination. It may sound contradictory but there it is.

That’s the complexity of how the economy works, especially in an increasingly globalized scenario. “Boycott China” might be cool as a hashtag, but implementing it could be a headache. Should you boycott products from China-based companies who manufacture their products in India by employing lakhs of Indians in their factories? Or purchase phones from non-Chinese companies who manufacture in China or source components from China? It’s not as simple as looking at companies as Chinese and non-Chinese. 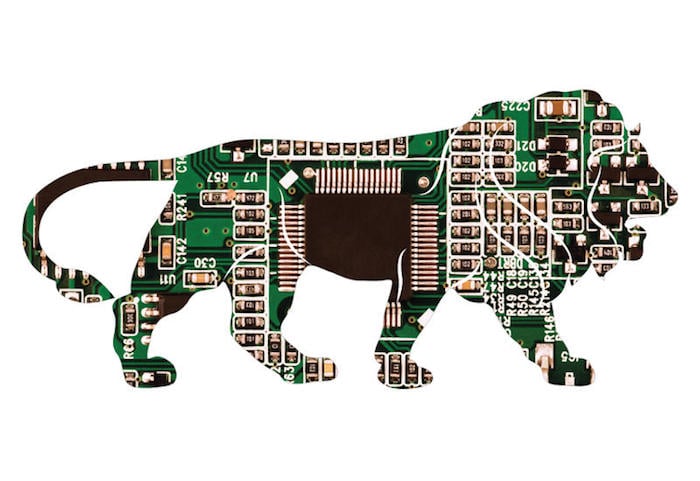 One should consider the impact of every decision made before jumping ship. Are you boycotting China-made products or products from China-based companies? How much of your ‘non-Chinese’ phone have components made in China? How much premium are you willing to pay for ‘not-so-Chinese’ products? How much of a counter-productive impact will your decision have on Indian jobs and the Indian economy? Especially at a time when the country is dealing with a pandemic?

Finally, I really think that such initiatives can have little effect if they do not flow from the Government and its related institutions. A hashtag cannot provide infrastructure or encourage local manufacturing. It can certainly make a hash of economics though!