“How do its cameras compare with the OnePlus 7T?” 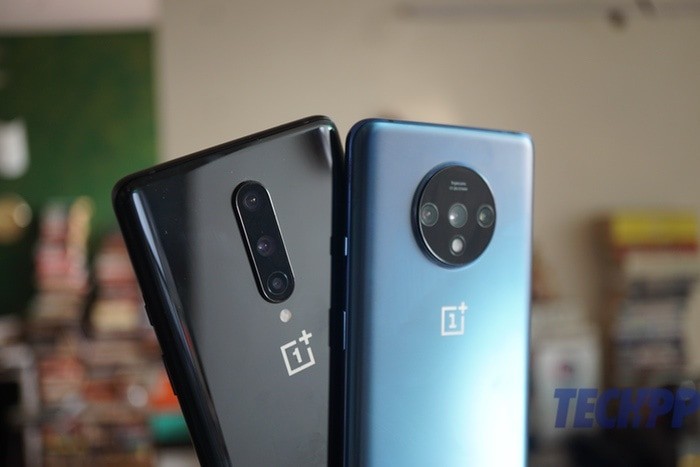 For those who might have missed it, the OnePlus 8 comes with a 48-megapixel Sony IMX 586 sensor with OIS and an f/1.75 aperture, a 16-megapixel ultra-wide lens with f/2.2 aperture and a 2-megapixel macro lens. The OnePlus 7T on the other hand came with a similar main sensor (but with a larger f/1.6 aperture, a similar ultra-wide sensor, and crucially a 12-megapixel telephoto sensor. Both phones seem to have similar 16-megapixel front-facing cameras.

But of course, if specs were everything in phone photography, then the world would not be bossed around by phone with a 12-megapixel main sensor, right? So, the big question is: does the OnePlus 8 offer a better photography experience than the OnePlus 7T. Now, the cameras on the OnePlus7T were a huge improvement over the very mediocre ones on the OnePlus 7, so much so that we had compared with those on the more pricey OnePlus 7 Pro.

The answer, after about two days of random (and very careful – check the mask in the selfie) photography from the two phones, is not clear. You can, of course, decide for yourself by seeing the sample shots below, but our findings can be summed up as follows: 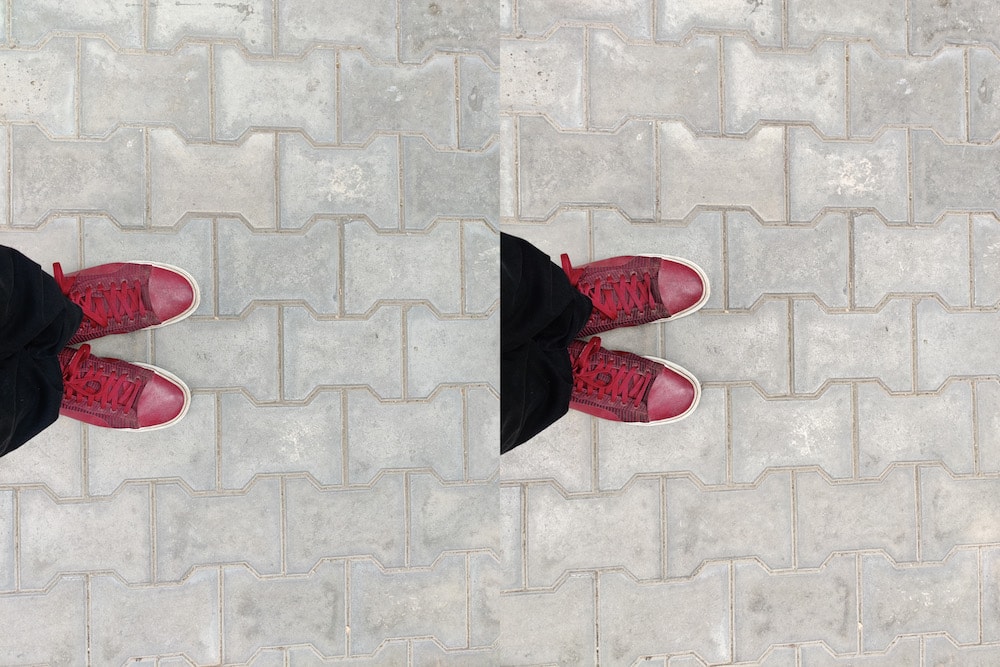 So where does that leave us? Well, it is a very tough call (see the images for yourself), but the difference between the two phones in camera terms is not a massive one. The OnePlus 8 seems to get slightly better colors and does portrait mode and selfies slightly better, the OnePlus 7T captures a little extra detail and scores on macros and low light and (a little on) optical zoom. If cameras are a factor, you can safely opt for either of these handsets and not really miss out on too much. Yes, the OnePlus 8’s cameras are not a massive step forward from the OnePlus 7T. In fact, they do not seem to have moved much, but the phone has not really lost out much by omitting its telephoto, although its macro sensor does not seem to add a lot of value.

Was this article helpful?
YesNo
TechPP is supported by our audience. We may earn affiliate commissions from buying links on this site.
Read Next
Redmi Note 12 Pro+ vs Pixel 6a: Comparison
#camera #Camera Comparison #comparison #oneplus #OnePlus 7T #OnePlus 8