Xiaomi is completing its tenth anniversary of operations on August 11, in China. To celebrate the same, the company is planning to launch a range of products, which likely include Mi 10 Ultra Anniversary Edition and Redmi K30 Ultra Anniversary Edition, among others. Adding to the news, we now have 91mobiles (in partnership with the popular tipster, Ishan Agarwal), providing intel into more details about the two smartphones. Let’s take a closer look at these details. 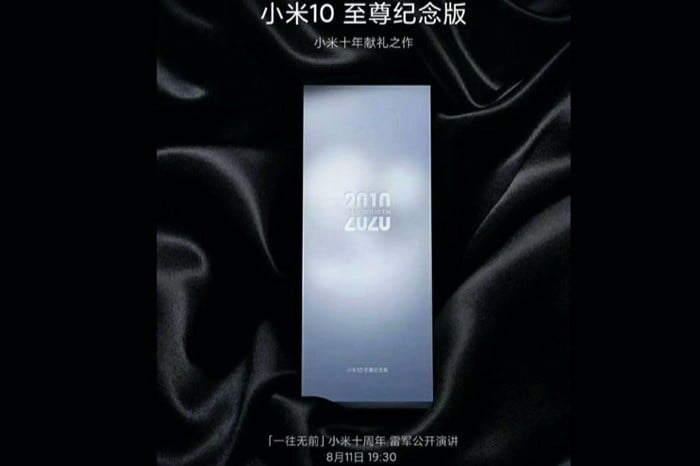 Starting with the Mi 10 Ultra Anniversary Edition, we can expect the device to feature a 120Hz or 144Hz refresh rate display with a 4500mAh battery to power the internals (with support for fast charging). The device is expected to come in three color variants: Ceramic Black, Bright Silver, and Transparent Edition. On the inside, there is likely to be four configurations: 8GB + 128GB, 8GB + 256GB, 12GB + 256, and 16GB + 512GB.

On the other hand, the second device, expected to make an appearance at the event, the Redmi K30 Ultra Anniversary Edition will have a 6.67-inch AMOLED display with a 120Hz refresh rate, as per a listing on TENNA. Under the hood, the device is expected to come with the MediaTek Dimensity 1000+ SoC and a 4400mAh battery (with 33W fast charging). It is likely to sport quad rear cameras and a 20MP front-facing shooter. 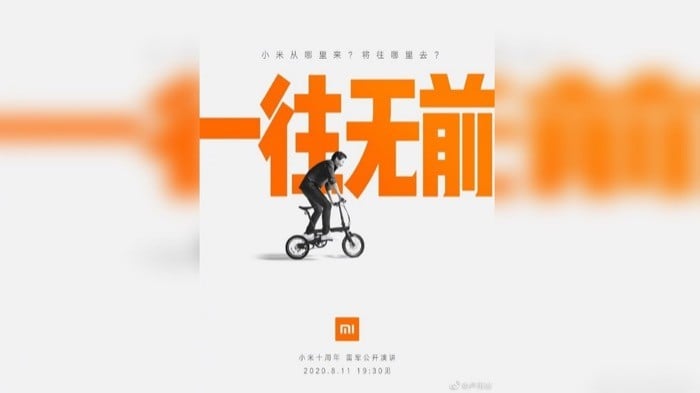 The celebration launch will take place on August 11, 5 PM (IST), and will be an online-only event. Alongside the two smartphones, Xiaomi is also expected to launch a few more products such as high refresh rate displays, stereo speakers, a camera, and a fast-charging wireless charger. And for the first time, we should be seeing a Mi TV with an OLED screen.

Was this article helpful?
YesNo
Source: 91mobiles (and Ishan Agarwal)

TechPP is supported by our audience. We may earn affiliate commissions from buying links on this site.
Read Next
Eight years, Eight times Xiaomi surprised us with the Redmi Note
#Mi 10 #xiaomi