Amidst the scrutiny over antitrust issues related to Google’s handling and increased involvement in the user’s personal data, Fitbit has announced three new products in its lineup: Fitbit Sense, Fitbit Versa 3, and Fitbit Inspire 2. While the Fitbit Sense is the company’s most advanced health tracking offering that comes with an EDA sensor, the Versa 3 and Inspire 2 are the successors to the existing Versa 2 and Inspire, respectively. Here’s a look at the specifications for the new wearables. 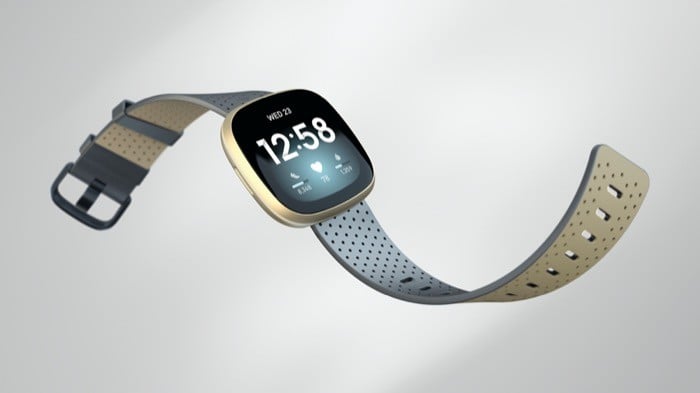 The Fitbit Versa 3 builds on Versa 2 and brings along a range of features from the same, in addition to a few more additions, such as built-in GPS and the ability to accept calls from the wrist. To add to that, the latest offering also comes with fast charging support and utilizes the same magnetic charger as the Fitbit Sense. Fitbit says the smartwatch offers 6+ days of battery life, and a 12-minute charge can provide a full day of use. The Versa 3 comes in three finishes: black/black aluminum, pink clay/soft gold aluminum, and midnight/soft gold aluminum. 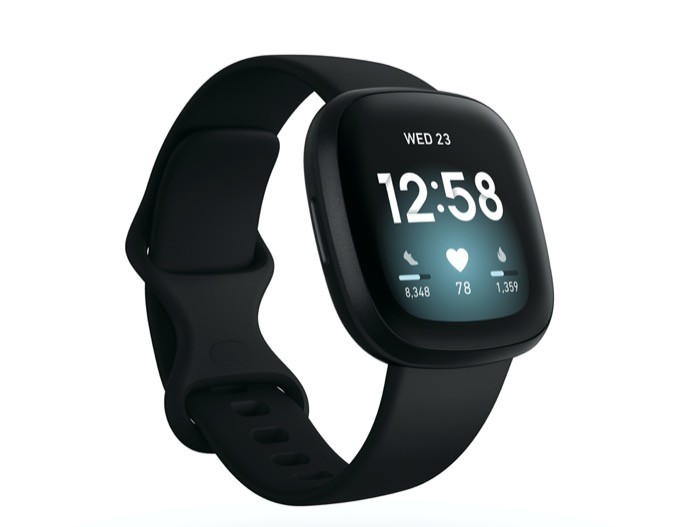 Adding to the health and fitness tracking functionality, the Versa 3 includes the PurePulse 2.0 technology and Active Zone Minutes, which help users to keep track of their daily activity and stay on top of their fitness goals. Furthermore, it also comes with up to 50m of water resistance, 24×7 heart rate monitoring, and various activity modes for health and fitness. Besides, the smartwatch provides support for voice assistants — something that can help with settings alarms, controlling smart home devices, among other things. In addition, there is also Fitbit Pay to allow users to make secure and quick payments.

Moving from the smartwatch to the fitness band, the Inspire 2, which builds on the company’s success of existing fitness trackers like the Fitbit Inspire and Inspire HR, the latest offering in this space has a few new additions. To begin with, the new tracker comes with a subtle redesign that includes a slimmer design and a brighter display compared to its predecessor. It offers up to 10 days of battery life and is water-resistant up to 50m. The band offers features like 24×7 heart rate monitoring, 20+ exercise modes, all-day activity tracking, guided breathing sessions, and more, to help users with health and fitness tracking. 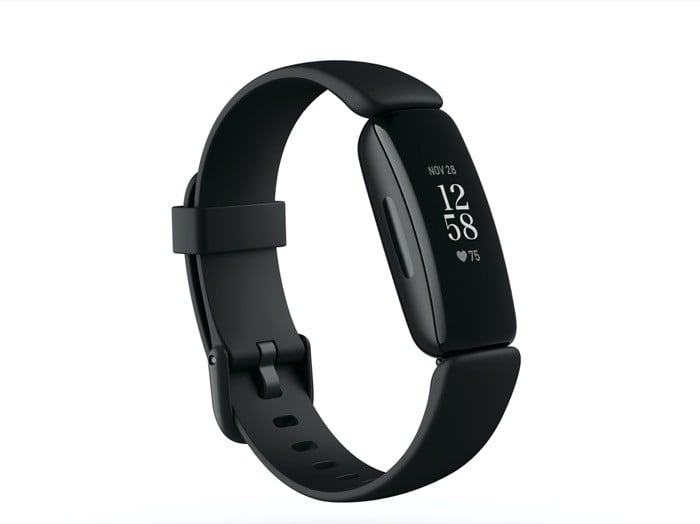 Furthermore, similar to the Fitbit Sense, the Inspire 2 also comes with a 1-year trial of Fitbit Premium (for new users).

Was this article helpful?
YesNo
TechPP is supported by our audience. We may earn affiliate commissions from buying links on this site.
Read Next
How to Enable Two-Factor Authentication on Your Fitbit Account
#Fitbit #fitbit inspire 2 #fitbit versa 3