Qualcomm unveiled its latest mid-range chipset yesterday and are calling it the Snapdragon 732G. The Snapdragon 730G was quite common in phones around Rs 20,000 mark in India and going by the naming convention, the Snapdragon 732G seems like an upgrade to the 730G, right? Well, it is. Or maybe not. 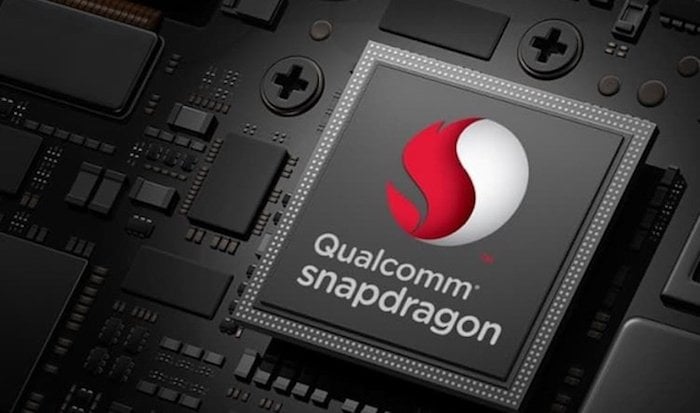 At this point, we really shouldn’t be relying on the department at Qualcomm dedicated to numbering their chipsets because we all know that the Snapdragon 675 was supposedly better than the Snapdragon 710 and the Snapdragon 720G was a slight improvement in some aspects over the Snapdragon 730G and in both cases, the numbers indicate otherwise.

Don’t get us wrong, the Snapdragon 732G is of course, better than the Snapdragon 730G but we are not sure if the improvements that we will discuss hereon are worth launching a separate mobile platform. We will also address this question.

We have done multiple mobile processor comparisons in the past where we individually compare every aspect like the CPU, GPU, DSP, ISP, cellular modem, camera compatibility, etc. However, given the similarities between both chipsets, we’ll just point out all the common aspects of the two chips and then move onto the improvements in the Snapdragon 732G.

Both chipsets are based on the 8nm manufacturing process and use Qualcomm’s Hexagon 688 DSP and Spectra 350 ISP which means phones with either the Snapdragon 730G or the Snapdragon 732G can shoot videos at 4K 30fps. Cellular connectivity on both chipsets is also handled by the same X15 LTE modem. Both of them are Wi-Fi 6 ready.

Why does the Snapdragon 732G exist?

Now going back to the question as to what was the necessity of launching the Snapdragon 732G and calling it an upgrade when there’s no big difference and the performance gains are a meager 100Mhz of additional clock speed? Technically, Qualcomm didn’t even have to make these additional Snapdragon 732G chips. They might as well be selling their older stockpile of the Snapdragon 730G with faults as the Snapdragon 732G to brands with some minor changes like updated Wi-Fi antennas make it seem newer. And that is referred to as Processor Binning.

What is Processor Binning?

It is important to understand that processors are manufactured using silicon molds and the process is quite complex. During the different processes, while manufacturing, there may be certain faults that can arise in some particular chipsets in the manufacturing line. Faults, like how the name may indicate need not always mean a defect. A fault basically means that there were some irregularities while manufacturing that chip which has led it to function in a certain way that is not according to the expected performance.

Given that the manufacturing process is complex and expensive, Qualcomm, or any company for that matter cannot dispose of these chips just because they’re as per the design. And due to these irregularities, Qualcomm cannot even club them with the regular processors clocked at 2GHz. Hence, they sell these binned processors with some small changes like in this case Wi-Fi 6 and Bluetooth 5.1 support as a separate or new line of processors.

The Poco X3 is expected to be one of the first smartphones to be powered by the new Snapdragon 732G so once that is out, we should get a practical idea about how the performance of the chip compares to the last-gen Snapdragon 730G.

Update: We have missed one important difference between 730G and 732G. Even though both of them have Adreno 618 GPU, the one on Snapdragon 732G is clocked 15% higher (just like on Snapdragon 720G).

Was this article helpful?
YesNo
TechPP is supported by our audience. We may earn affiliate commissions from buying links on this site.
Read Next
Redmi Note 12 Pro+ vs Pixel 6a: Comparison
#comparison #qualcomm #Snapdragon 730G #snapdragon 732g