After launching the Redmi 9 and Redmi 9 Prime in India last month, Xiaomi has today announced yet another smartphone in the country, Redmi 9A. The Redmi 9A is the latest (and the third) budget offering from the company in the past few weeks. It was announced alongside the Redmi 9C in Malaysia back in June and now makes its way to India to join the Redmi 9 series. Here’s a closer look at the specifications of the device. 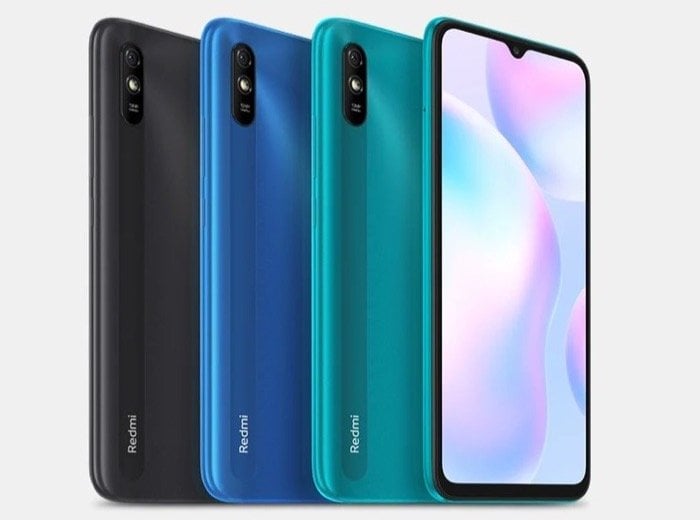 Redmi 9A: Design and Display

In terms of design, the Redmi 9A appears to have an Aura 360 design, similar to some of the other Redmi smartphones. However, unlike the Redmi 9, which has a square-shaped camera module on the rear, the 9A features a vertical camera setup, with a vertical strip following along to the bottom. Towards the front, the device has a 6.53-inch IPS LCD with a dot notch for the front-facing camera. The display comes in at a 20:9 aspect ratio and offers an HD+ screen resolution. Redmi 9A comes in three colors: Mightnight Black, Nature Green, and Sea Blue.

Under the hood, the Redmi 9A runs on the MediaTek Helio G25, which is an octa-core chipset, clocked at 2GHz with the PowerVR GE8320 GPU. There is 2GB / 3GB of RAM and 32GB of onboard storage (expandable up to 512GB with a microSD card). Furthermore, the device also comes with HyperEngine game technology to offer better gaming performance. To power the internals, it includes a 5000mAh with 10W fast charging support. 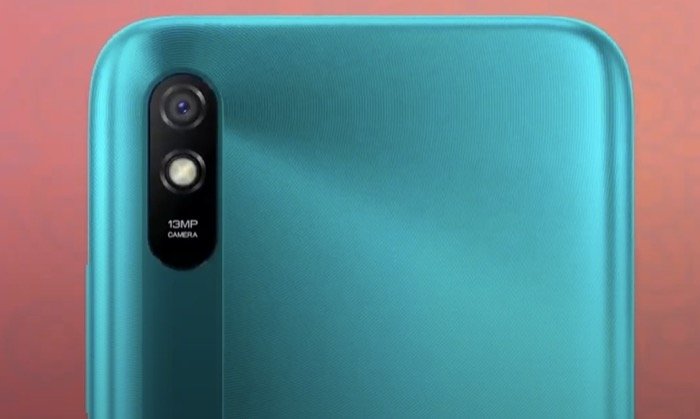 Talking about cameras, the Redmi 9A sports a single 13MP (f/2.2) camera on the rear with an LED flash. And on the front, there is a 5MP shooter with an f/2.2 aperture.

Redmi 9A: Pricing and Availability

The Redmi 9A comes in two configurations: 2GB + 32GB and 3GB + 32GB, priced at Rs 6799 and Rs 7499, respectively. It will be available starting September 4 on Mi.com, Amazon India, Mi Home, and offline partners. Talking about competition, the Redmi 9A competes with the likes of Realme C11, Realme C2, Nokia C3, and the Samsung Galaxy M01 Core. Moreover, besides the Redmi 9A, the company has also announced its latest wired earphones, the Redmi Earphones, which come in at Rs 399 and will be available starting September 7.

Was this article helpful?
YesNo
TechPP is supported by our audience. We may earn affiliate commissions from buying links on this site.
Read Next
With Redmi A1, is Xiaomi Resurrecting the Android One Dream, but Without Google?
#redmi 9a #xiaomi