Nothing Google about these!

At the ongoing IFA 2020 in Berlin, Huawei sub-brand Honor has today announced a bunch of new products, which include two smartwatches and three laptops. Of the two smartwatches, while one is a rugged smartwatch — the company’s first, the other is a regular fashion-focused smartwatch. As for the laptops, there are three new Ryzen-based MagicBook laptops. Let’s take a closer look at these new offerings. 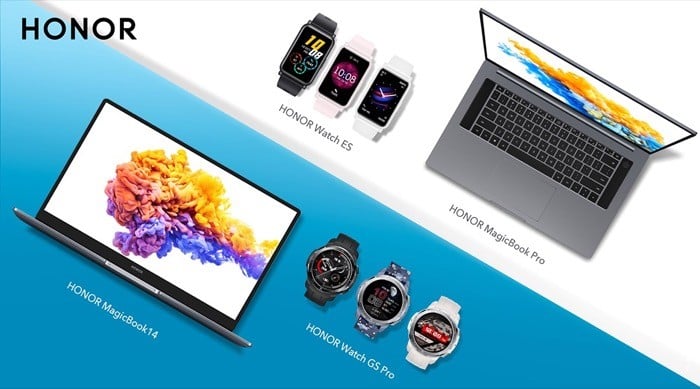 The Watch GS Pro is the first rugged smartwatch from Honor, targeted towards the outdoor enthusiasts. It comes with a circular dial and features a 1.39-inch touch-screen AMOLED. The watch comes with water-resistance of up to 5ATM and is available in three color options: Charcoal Black, Marl White, and Camo Blue. 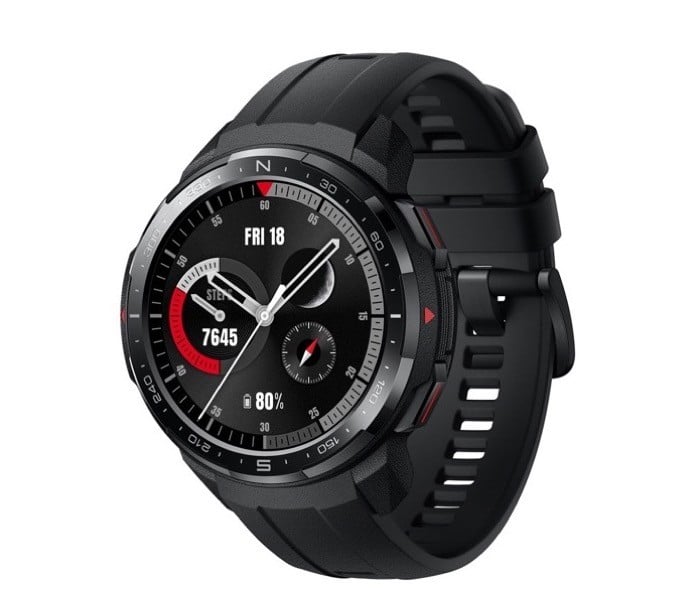 At its core, the GS Pro runs on the company’s very own Kirin A1 chipset and offers up to 25 days of battery life on a single charge. It offers 24/7 heart rate monitoring, stress monitoring, SpO2 monitoring, and a host of other health and fitness tracking features.

Compared to the Watch GS Pro, the Honor Watch ES is more like a rundown version of the GS Pro. It comes in a rectangular shape and has a 1.64-inch touch-screen AMOLED. The watch offers three color options: Meteorite Black, Coral Pink, and Icelandic White. 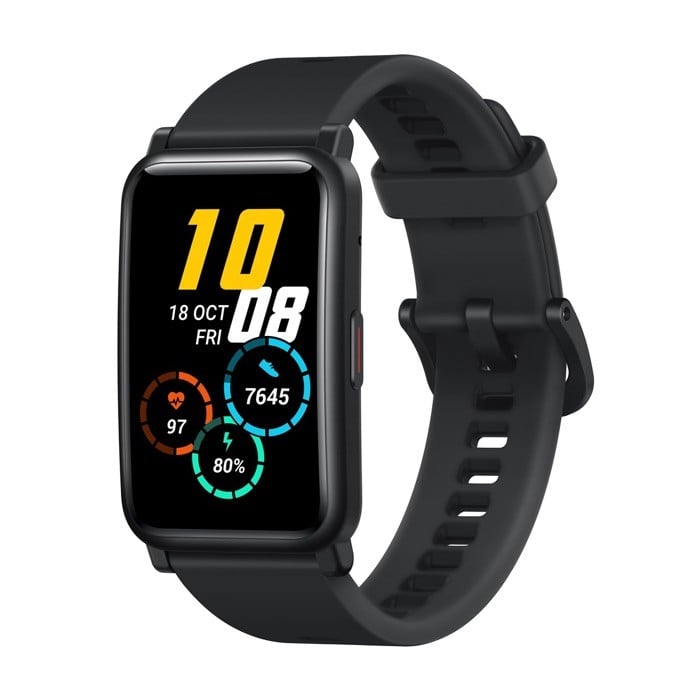 As per the company claims, the Watch ES offers up to 10 days of battery life on a single charge and supports fast charging support, which promises to charge the battery in around 100 minutes. Similar to the GS Pro, the smartwatch also offers SpO2, stress, and 24/7 heart-rate monitoring.

The all-new MagicBook Pro is the high-end offering amongst the three models announced today. It comes with minimal bezels and features a 16.1-inch FHD display with a 90% screen-to-body ratio. Under the hood, the laptop runs on Ryzen 5 4600H processor with AMD Radeon graphics, with 16GB of DDR4 RAM and a 512GB of NVMe SSD. To power the internals, there is a 56Wh battery with support for fast charging. 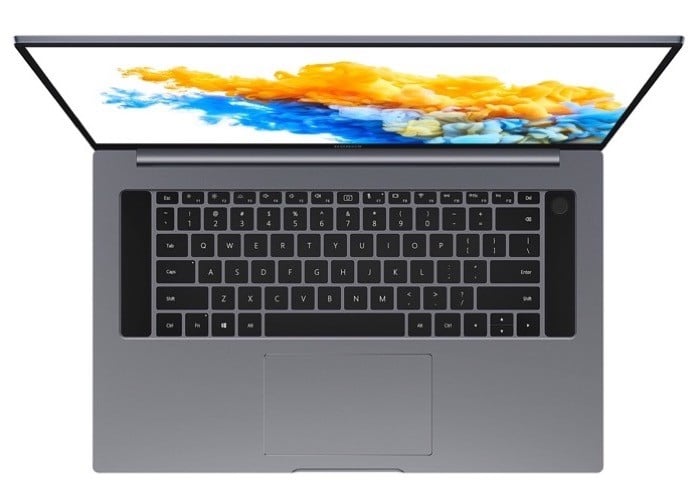 As for other specifications, the MagicBook Pro comes with a fingerprint scanner and a pop-up web camera. The laptop includes 1x USB Type-C port, 3x USB 3.2 Type-A ports, 1x HDMI port, and a 3.5mm audio jack.

The Honor MagicBook 15 comes with shrunk-down bezels across all sides and offers a 15-inch FHD display. It runs on the Ryzen 5 4500U processor, which suggests around 33.7% performance improvement in multi-core speed over its predecessor. To assist the processor, there is 16GB of DDR4 RAM and 256GB or 512GB of NVMe SSD storage. 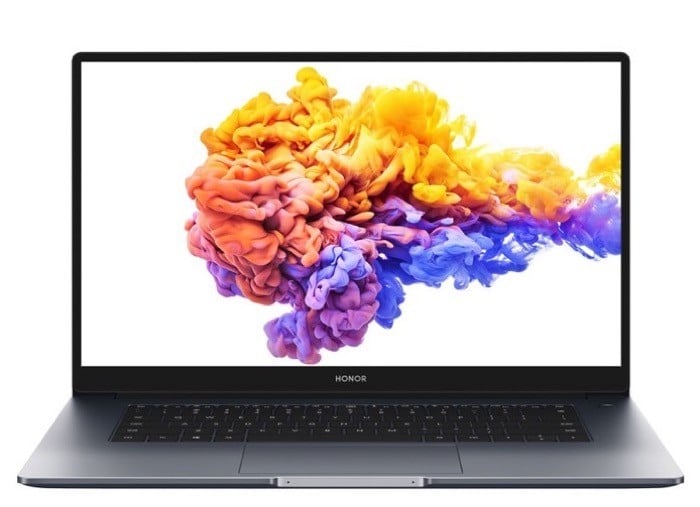 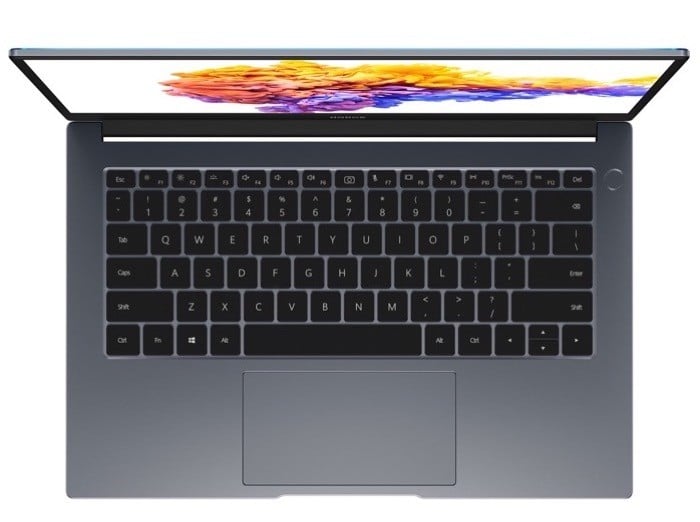 The laptop comes with a 56Wh battery and a fingerprint scanner. It incorporates the same I/O offerings as the MagicBook 15, which includes 1x USB Type-C port, 2x USB Type-A ports, and a 3.5mm audio jack.