With iOS 14, Apple introduced a range of exciting features and system functionalities. While some of these additions are about the visual aspects, the others add to the functionality, and in turn, help in enhancing the user experience. One such feature is the picture-in-picture (PiP) mode, which allows you to play media (mostly, videos) in a small window — as an overlay — on the screen. Thus, allowing you to multitask and navigate your phone, simultaneously, while watching videos. 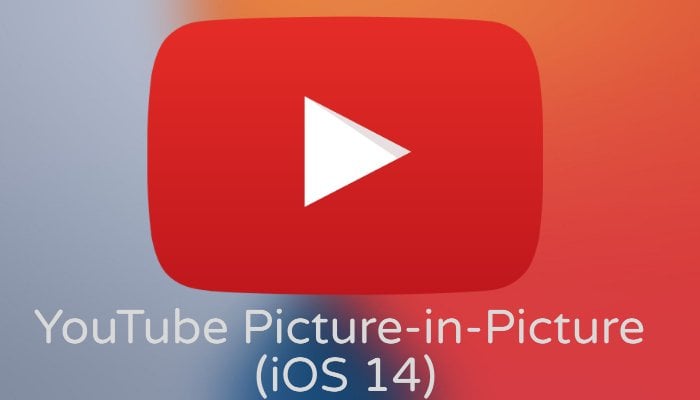 Even though it has been a few months since Apple announced iOS 14 and iPadOS 14 at its WWDC 2020 earlier this year, YouTube has been struggling to get the PiP mode working on the iPad. Or at least, that’s what appears to be the case as of now. Similarly, when it comes to iPhones, YouTube has, so far, not managed to get the feature to work. Moreover, at this point, it is not clear if they even plan to make the PiP mode available on iPhones.

Nevertheless, if you have been waiting for PiP mode all this time, there is a workaround to get the feature working on your iPhone running iOS 14. And no, we are not talking about the Safari trick — the one that involves you to use Safari to run video in PiP and offers limited functionality. Instead, we are going to talk about using Shortcuts to get the PiP mode running, without leaving the YouTube app, or without having to rely on Safari.

However, for those wondering about the Safari workaround, here’s what it involves.

While this workaround works fine and allows you to play YouTube videos in the PiP mode, it does have certain limitations. Not to mention, the need for you to open Safari and paste the URL, which can be quite tedious when you want to play multiple videos. Moreover, the workaround we are listing in this article, which involves using the Shortcuts app, offers a few more functionalities and does not require you to open Safari every time you want to play a video. So, let’s dive in and check out the steps involved in the workaround.

2. Next, go to the App Store and download the Scriptable app [link]. At the same time, make sure the Shortcuts app is also updated and running the latest version.

3. Open this link in your browser, which will take you to the shortcut that we will be using for this workaround. Click on the Get Shortcut button to add it to the Shortcuts app. [Note – make sure you have Untrusted Shortcuts enabled. To do this, go to Settings > Shortcuts and toggle the button next to Allow Untrusted Shortcuts.] 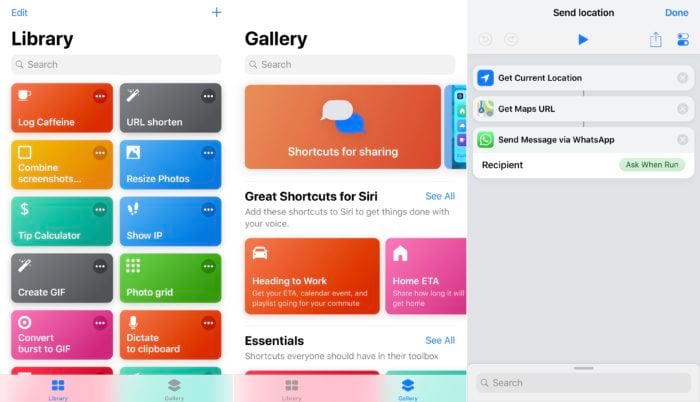 Shortcuts app on iOS: Everything You need to Know
Read More

4. Once the shortcut is added to your Shortcuts library, open the YouTube app, and start playing your video.

7. The video should start playing within Scriptable. From here, you can set the playback speed, video quality, and also download the video. Most importantly, you can minimize the app and go to the home screen to have the video playing in the PiP mode. 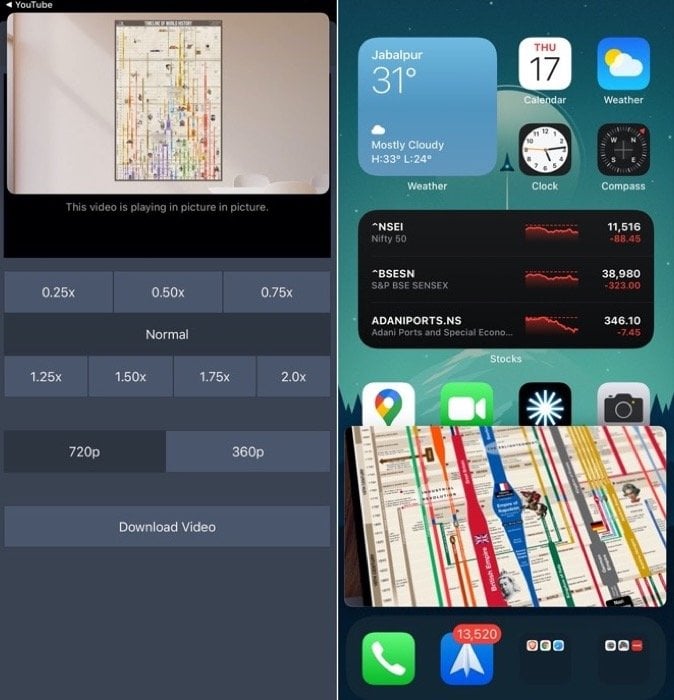 Once in PiP mode, you can drag the video window anywhere on the screen, go back and forth on the timeline, resize the window, and minimize it to the side to view the entire screen. When compared to the Safari workaround, the Shortcuts method offers a bunch of functionalities, which can improve the viewing experience and can come in handy if you need to download videos. Thus, offering a better solution to get YouTube working in the PiP before the company finally brings the functionality natively on the YouTube app. 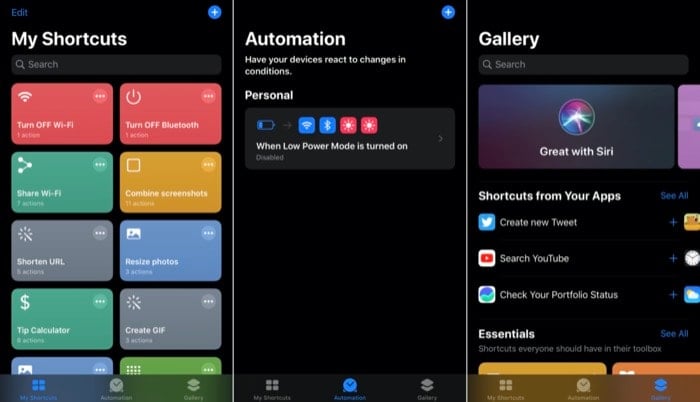 How to use Automation Shortcuts in iOS
Read More

For those wondering about the role of the Scriptable app in the workflow, here’s something for you: Scriptable is a JavaScript IDE for iOS and iPadOS that allows you to write and execute JavaScript code on your iPhone and iPad. The app is developed by Simon Støvring. And essentially, it provides support for native iOS APIs, which allows you to write scripts to perform iOS-specific functionalities. For the YouTube PiP workaround, the creator of the shortcut, who goes by the name Farligmankag89 on Reddit, has created the shortcut using Scriptable. And therefore, it is a prerequisite to run the shortcut on your iPhone.

How to Watch YouTube in PiP Mode Without Premium on All…
How to Set Up and Use Focus Mode on iPhone in iOS 15
How to Enable Apple’s ProRAW mode on iPhone and use it…
iOS 13 Adds Dark Mode, up to 2X Faster Performance and a…
When is it OK to take a picture of someone?
20 Essential Safari Tricks for iOS You Need to Use