What do you do when you hear a song playing around you and want to identify it? Well, we have been either summoning Siri on our iPhones or Apple Watch, asking her to recognize the song or have been launching the Shazam app for the same purpose. Most of the time, both options come in handy but take their own sweet time. Waking up Siri does take a few seconds, and fishing out Shazam from the list of apps can also waste a few moments. However, these few moments are often key when you are out hearing and trying to identify a random song. Also, speaking to your phone (rather than on it) in public can get you some weird glances. 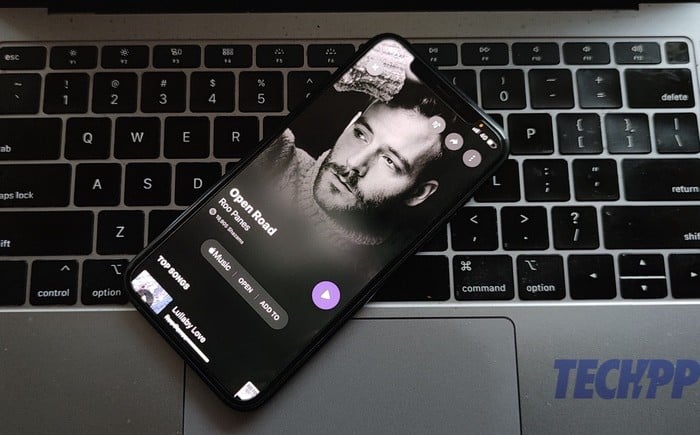 Well, all of this can now be avoided. You can figure out what song is playing around you with just a single tap on your iPhone.

Yep, that simple. The iOS 14.2 update has introduced a feature that will allow you to tap and recognize the songs playing around you. The feature called “Music Recognition” is basically Shazam in your Control Centre. For those who might have forgotten, Apple bought Shazam back in 2018 for $400 million, and after integrating it with Siri, the brand is further weaving the music recognition software into its OS. But instead of calling it Shazam, Apple has added it as Music Recognition with a Shazam logo. And it puts song recognition a tap away on your iPhone.

Here is how you can get the feature on your iPhone!

First things first, your iPhone must be running on iOS 14.2 or above in order to get this feature working on your device. If you have not updated your iPhone, you can easily do so by going to Settings. Pick out “General” and then tap on “Software Update”. From here, you can update your iPhone to the latest version of iOS available in your region.

Once your iPhone is updated, you again need to go swimming in the Settings, but this time, you have to select a fish swimming a little deeper than General and select the “Control Centre” option. It is right below General.

After getting into the Control Centre, find the feature called “Music Recognition”. You would have to scroll down all the way to the bottom of the page to find it, but it will surely be there. The feature will have the iconic blue Shazam icon.

Now all you have to do is tap on the tiny green “+” icon right next to it, and the feature will be added to the Control Centre on your iPhone. However, it will now have a “-“ icon next to it – this we will ignore!

Identify songs with a tap: No need to ask “Siri, what song is this?” 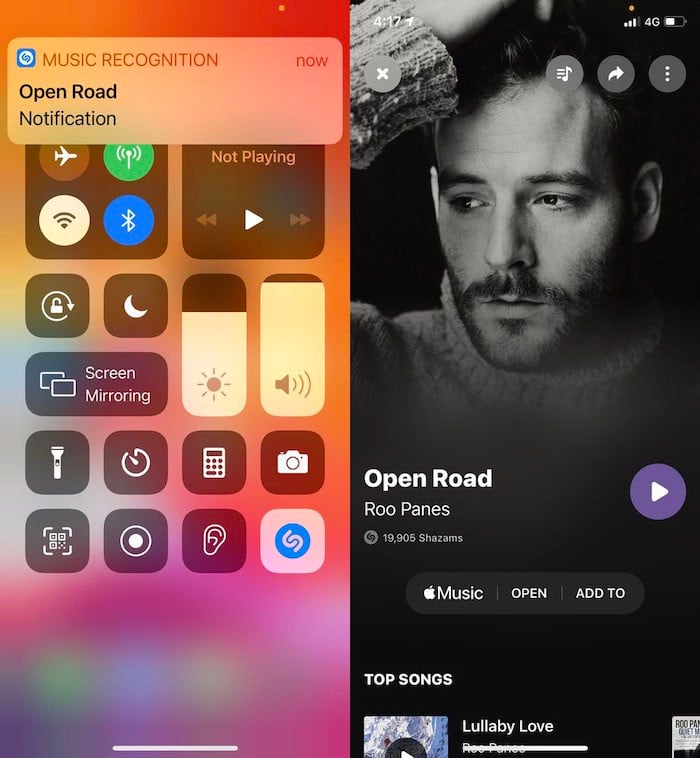 Next time you hear a song around that you want to identify, do not summon Siri or launch Shazam. Instead, simply swipe down (or up, based on what iPhone you are using) to access your Control Centre, tap on the Shazam icon, which is now called Music Recognition. And let it do the job for you. First, it will identify the song and show it as a notification, tapping on which will open the song in Shazam.

(Note: No Apples were harmed in the making of this article.)

Was this article helpful?
YesNo
TechPP is supported by our audience. We may earn affiliate commissions from buying links on this site.
Read Next
How to Split PDF Online Without Downloading Any App
#apple #how to #how to guide #iphone #Shazam #Siri