It has been raining V20 devices from Vivo, and if you are a selfie fan, you would be going “hallelujah” (it will not quite fit this tune, though). After the Vivo V20 brought a 44-megapixel eye-tracking autofocus camera to selfie land, and the Vivo V20 SE got a sleek design and 32-megapixel selfie snapper to the party, it is now the turn of the Pro of the series to round off the series. Of course, we are not ruling any pluses, maxes, or minis yet, but at the moment of writing, the latest of the V20 gang is the rather appropriately titled “Pro.” 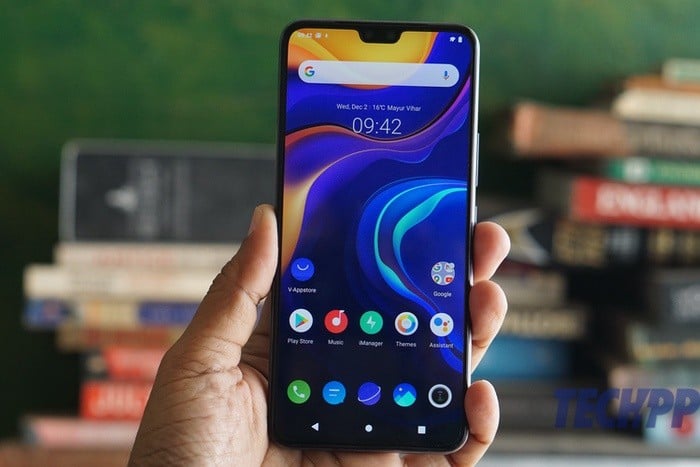 And it is easily the leader of the gang too, in terms of both design and hardware…and oh yes, those selfie cameras too. In terms of design, the Vivo V20 Pro is closer to the V20 than the slightly more humble if still svelte SE – it has a similar slightly flat back with a broad rectangular camera unit in the back, housing three cameras, a style we have seen (and appreciated) in both the Vivo X50 and the V20. The back reflects light off a frosted-metal-like finish and is very very classy. We got the Midnight Jazz edition and well, the name is appropriate. The phone at 7.39 mm is impressively slim (one of the slimmest 5G phones is the claim that accompanies it), and while not exactly the smallest, has no sharp edges and will sit comfortably in most larger palms. It is also remarkably light for its size at a mere 170 grams.

It comes with some very good hardware to go with those looks. The front has a 6.44-inch AMOLED Full HD+ display (with a fingerprint scanner in it), and it comes with a dual punch hole notch bang in the center of the top – some might not like it, but hey, them folks at Cupertino have been showing us that it works just fine for years now. And yes, the dual punch hole is where the extra selfie camera muscle comes in – there are two selfie cameras here, a 44-megapixel eye-tracking autofocus camera (similar to the one in the V20), accompanied by an 8-megapixel ultrawide camera to allow you to get more background (or people, depending on your inclination) into your selfie. And by the way, that 44-megapixel selfie sensor can snap 4K videos at 60 FPS. Impressive. The V20 had been marketed as a tool for video content creators and well, the Pro just ups the creativity options with that additional lens. 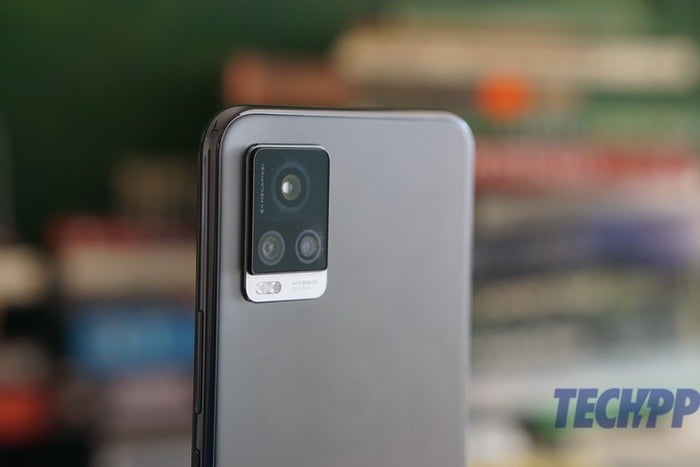 The trio on the back are a 64-megapixel main sensor, an 8-megapixel ultra-wide, and rather strangely, a 2-megapixel monochrome sensor. The 8-megapixel ultra-wide is a rather versatile customer, also doubling up as bokeh and a macro sensor, although some might find its f/2.2 aperture to be a bit on the smaller side. No, there is no OIS but these are a very promising set of cameras, and Vivo has thrown a number of shooting and editing options as well, making this a potential photography/videography powerhouse. 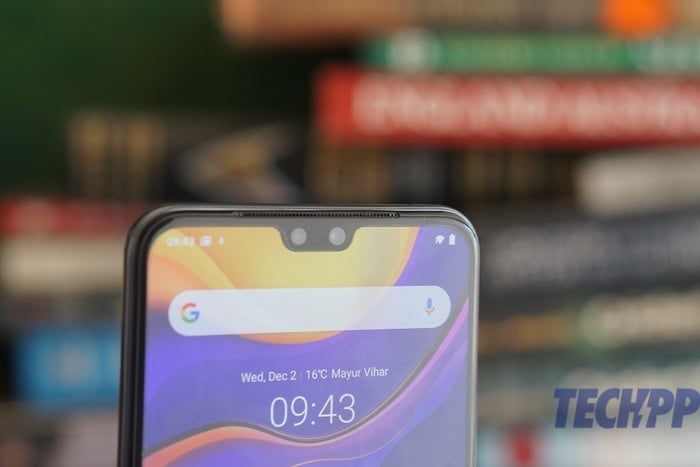 Powering the phone is the Qualcomm Snapdragon 765G processor, which is the most powerful in the series (the V20 had a Snapdragon 720 and the SE had a 665), and has got very good reviews for its performance on devices like the OnePlus Nord. The phone comes in a single 8 GB/ 128 GB variant. There is no expandable memory and well, there is no 3.5 mm audio jack either. There is however 5G connectivity (when it comes) and also Wi-Fi, Bluetooth, and GPS. Holding all this together is the task of Vivo’s own Funtouch OS (our unit came with Android 10, but we are assured it will be updated to Android 11 very shortly indeed), and a reasonably large 4000 mAh battery with a 33W charger in the box that can get the phone from 0 to 65 percent in about half an hour, which is brisk enough for most users. 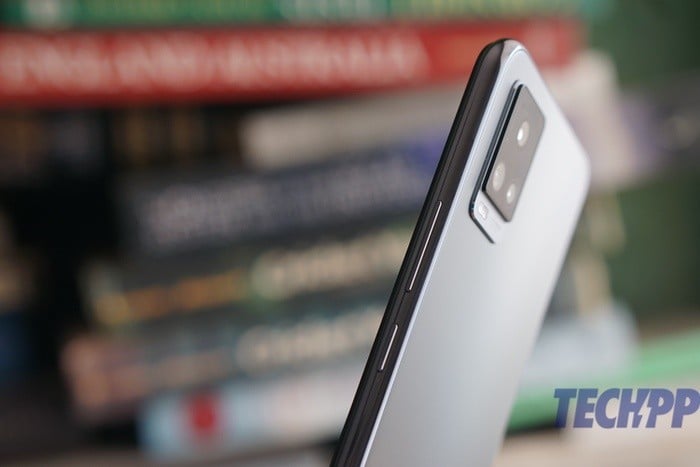 All of this comes at a price of Rs 29,990, which definitely puts it up against some very tough competition, most notably from the well-established OnePlus Nord, and the flagship chip sporting Realme X3 SuperZoom, which packs in some very good cameras. Also floating into contention for 5G fans would be the new Moto G 5G, which might not have the same sort of selfie muscle but has the joys of stock Android and the brand new Snapdragon 750G chip. Like its predecessors, the Vivo V20 Pro will be betting on its combination of selfie and style quotient (generously garnished with 5G connectivity) to win the day. Will it? Stay tuned. Our review is coming.

Was this article helpful?
YesNo
TechPP is supported by our audience. We may earn affiliate commissions from buying links on this site.
Read Next
[Face Off] Vivo T1 vs Redmi Note 11
#First Cut #First Impressions #hands on #Vivo #vivo v20 pro