Time to switch off the ‘switch off your phones’ theme?

We have now been living with Covid-19 for over a year now and technology played a major role in getting us through this time. Of course, this has meant that many of us have spent more time with our phones even while at home. While some brands highlighted how technology has brought the world virtually closer in these unprecedented times, some brands have taken the completely opposite road to make us realize how technology (smartphones specifically) have taken over our lives and how we need to ‘switch-off.’ Vivo has taken the latter road, and has come out with an ad highlighting how even when people are with family, they continue to stay busy on their smartphones.

Grandma gives the family a lesson…

“Switch off for your family time” is an almost a minute and half long ad and features Bollywood veteran Fareeda Jalal as the protagonist. The ad begins with Jalal, the grandmother, setting up the lunch table with the house help. She looks around and finds her grandson on the phone playing video games. Then she finds her son walking outside while talking on the phone. After this, her daughter-in-law walks up to the table with her (Vivo) smartphone in her hand. Then her granddaughter comes in and starts taking pictures of the food on her phone. As all of them sit down to eat, they notice that salt is missing from their food. When they point this out, Jalal tells them that they might have noticed the missing salt but have not noticed that they have been missing too. And that they have been spending time with their phones instead of their family.

On hearing this, all of them put down their phones. She then passes salt to her grandson but asks for his smartphone in return. As they fade into the background, text reading, “Most of us spent 2020 together. But did we really spend time together?” appears followed by, “In 2021, Vivo encourages you to choose your #Switchoff time”. The ad ends with “#Switchoff”, “#2021Together” on the screen followed by the brand’s logo.

…which we take with a pinch of salt! 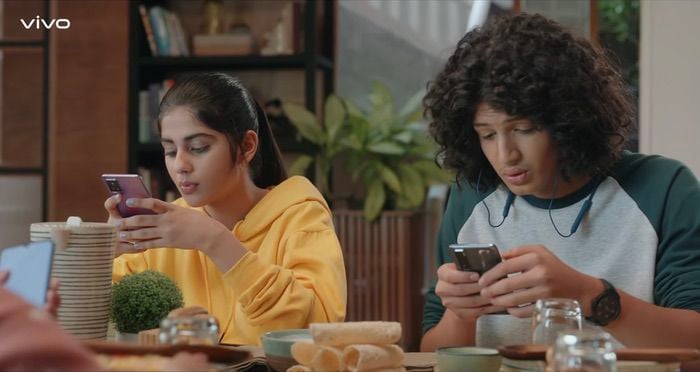 This is not the first time that we have seen an ad from a smartphone brand that urges its users not use its products – or well, not use them THAT much., In the past, similar ads have been created by the likes of Nokia and Motorola encouraging us to put our phones down. And now that Vivo has joined the bandwagon, we cannot help but think– WHY?

Why is a brand that is supposed to sell you smartphones telling you to use them less?
Why in the middle of a pandemic, when smartphones are actually helping people feel less lonely, are we being asked to put them down? 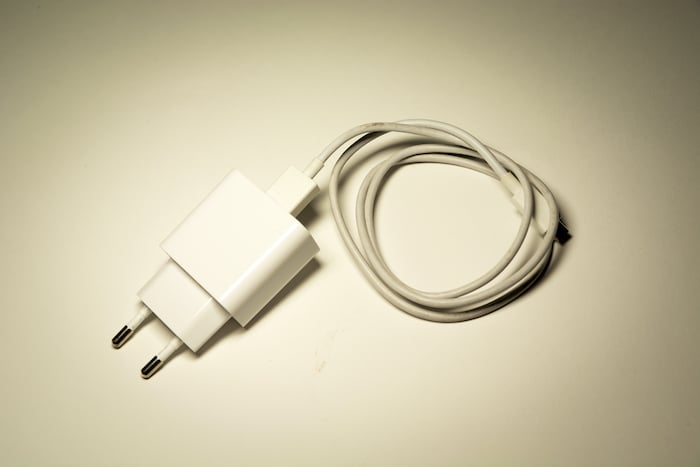 Yes, we understand that creating such an ad might give these brands a sort of moral high ground. Unfortunately, that high ground does not really give them an edge over others. In fact, we do not think it actually does anything for the brand. The problem is, in an ad like this, the brand hardly gets any visibility, the product hardly gets any visibility and even when they are visible, the notion is actually to discourage their usage which is completely an anti-selling sentiment.

Coming back to the Vivo ad, it is rather basic at best, notwithstanding the presence of a major Bollywood personality. We see a very predictable story where a grandmother is tired of her family members being on their phones all the time. And the presentation of the individuals was, well, rather stereotyped – a millennial grandson playing video games, a son talking business, a millennial granddaughter taking pictures of food. All of these representations are way too generic and feed a certain idea about these people. Given how innovative it had been in the past (remember Aamir Khan using portrait mode to take pictures of a cat and a dog on a date?), we think Vivo could have done some more in terms of both the storyline and the representation of its characters.

We also felt that the ad did not address the pandemic directly (there is no direct reference to it, and life seems very normal in the ad), which is a miss in our books.

Sorry, we sort of “switched off” 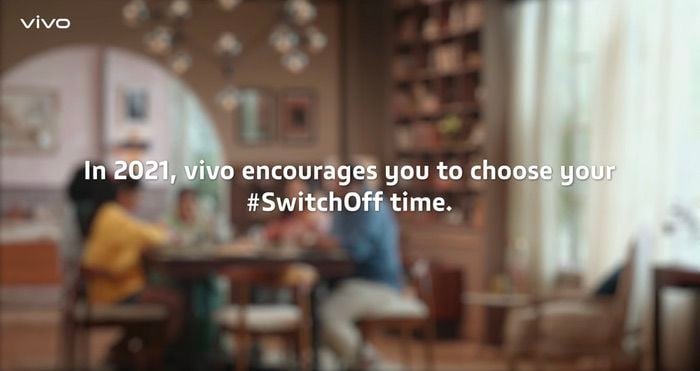 “Switch off for your family time” is an ad that didn’t really work for us. We are not fans of brands trying to sell us smartphones all year round and then coming up to us once in a blue moon to shame us for using them – it is like a car company asking us to buy its car and then encourage us to walk because cars consume fuel and are bad for the environment. The message might be on point, but it comes from a very odd messenger.

And well, the fact that smartphones played a vital role in bringing people closer to their loved ones and kept the world from shutting down altogether, especially in these times should have been considered. This is why it is not just the premise of the ad (we sell phones, please buy them, but do not use them too much) which is a little weak but it also seems like Vivo has released this ad at the wrong time. In a quarantined, locked-down world where travel has been shut down for long periods of time, smartphones have been a blessing more than a curse. And they actually have kept people connected.

Dear smartphone brands, Why are you telling us to switch…
Stuffcool WC 630 Review: Charging Off the Mat...and Off the…
Microsoft 'Play My Emails' uses AI to save you time by…
Vivaldi 5.0: Double Decker Tabs on Android, Quick…
Smartphone Hygiene: How to Clean your Mobile Phones
Ultimate Guide to Improve Nintendo Switch Battery Life