A few days ago, Jeff Bezos announced that he would be stepping down as the CEO of Amazon later this year. This means he will be handing over the CEO-reigns to someone else. And it does not come as a surprise to many in Amazon and indeed in some parts of the tech community that this someone is the man who is in charge of Amazon’s cloud service, Andy Jassy. Jassy is one of the senior-most officials at Amazon and has been very close to Bezos. While Bezos’ shoes are indeed massive ones to fill, the man himself said in his announcement mentioned that he has complete confidence in Jassy. 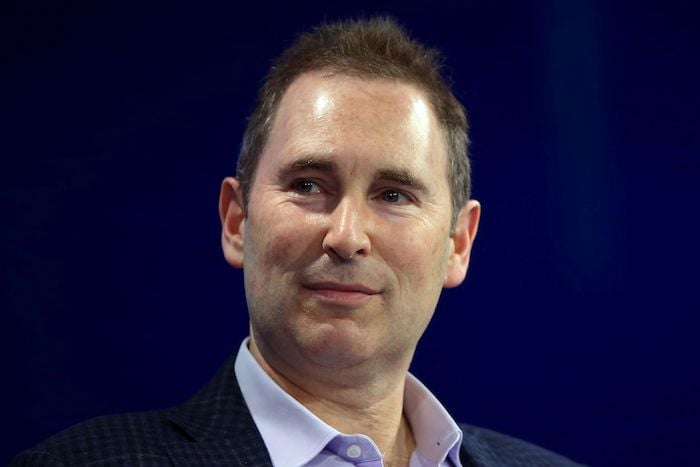 But while those tracking Amazon know Jassy, to the public he is nowhere near as big a name as Bezos. Not at the moment at least.

This is why we have dug up eleven relatively lesser-known facts (and One More Thing) to help you get better acquainted with the next CEO of Amazon, Andy Jassy: 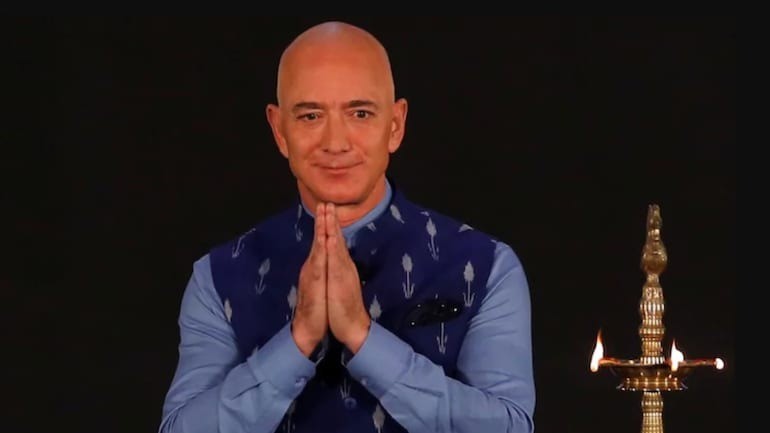 And one more thing…the “Shadow of Bezos” looms over Amazon!

A lot has been written about how close Jassy is to Bezos. So much so that many often refer to him as the ‘shadow’ of Bezos. The two share a number of personal and professional traits. Both have the urge to invent or reinvent and regardless of what the project is, both focus on the end-users. Bezos might be leaving the CEO’s office. But his “shadow” will take his place. Amazon seems to be in good hands!

Was this article helpful?
YesNo
TechPP is supported by our audience. We may earn affiliate commissions from buying links on this site.
Read Next
12 Best Audible Alternatives: Top Free or Cheap Audiobook Apps [2022]
#Amazon #Andy Jassy #Case in Point #Jeff Bezos