iPad Pro M1: All you need to know about this monster new tablet

Apple’s first media event for the year, Spring Loaded, just wrapped up, and like clockwork, we have a bunch of new devices this time around as well. Of these, the biggest star of the show has to be the much-rumored and anticipated AirTag, which is a tiny tracking device — similar to Tile’s — that can be used to ping nearby devices to locate them. In addition to AirTag, Apple also announced a few more devices, such as the new Apple TV 4K, the iMac, and the all-new iPad Pro. In this article, we’ll be looking at the highlights of Apple’s latest iPad Pro! 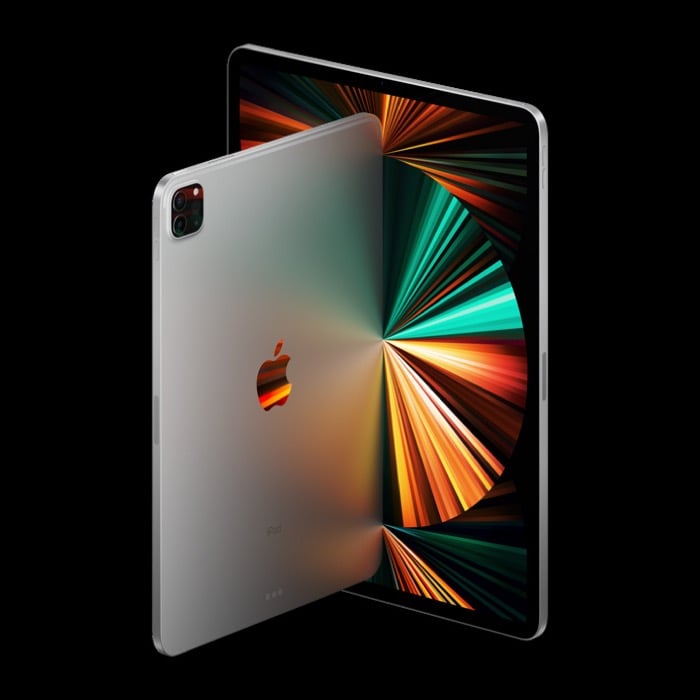 Not many were expecting a major rehaul of the most powerful iPad in Apple’s lineup. The rumors suggested a better display and a new bionic processor. But Apple did manage to surprise a lot of people.

Starting with the design, the all-new iPad Pro carries forward the same design language from the previous-generation iPad Pro, with a boxy chassis surrounded by tiny bezels all around. Similarly, it also comes in the same two colorways as the previous iPad Pro models: Silver and Space Gray. 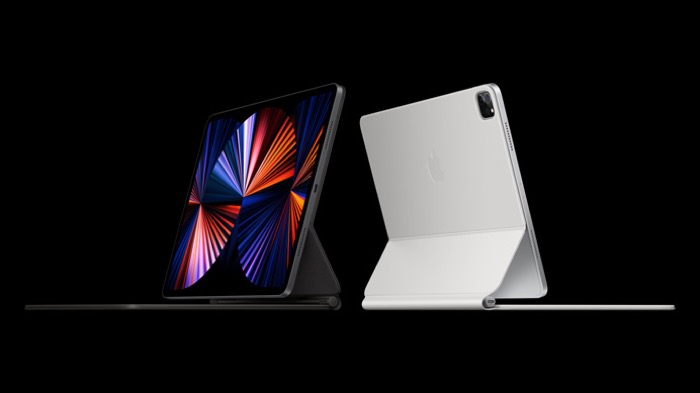 Talking about the display, which is the biggest highlight of the all-new iPad Pro, Apple has introduced a new Liquid Retina XDR Display on the latest model, taking cues from the Pro Display XDR. In Apple’s terms, it’s essentially a mini-LED display, which boasts an impressive 10,000 mini-LEDs and offers up to 1600 nits of peak brightness at a 1 million-to-1 contrast ratio. In addition, it also comes with features such as ProMotion, True Tone, and P3 wide color support to deliver what Apple calls an “unmatches viewing experience” for HDR and Dolby Vision content.

Apple expects the addition of the new display technology on the new iPad will empower creative professionals to view and edit the true-to-life HDR context in a much better way while on the go.

Much like the display, another highlighting feature of the new iPad Pro is the M1 chipset running underneath. The M1 was announced last year with the introduction of the new MacBook Air and the MacBook Pro. And now, Apple is utilizing it on its latest iPad to take full advantage of its processing power, along with iPadOS, to deliver a cohesive experience. 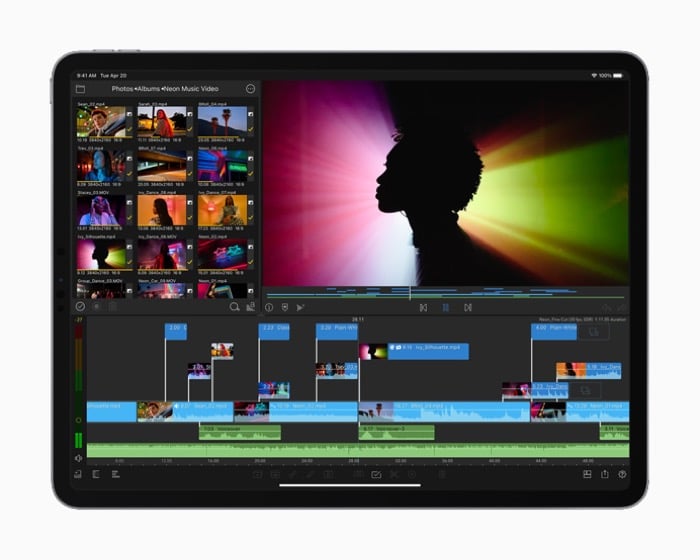 Apple M1 comes with an 8-core CPU design and promises to deliver up to 50 percent faster CPU performance than its own A12Z Bionic chip. Likewise, it also has an 8-core GPU, which is claimed to deliver up to 40 percent faster GPU performance. Adding to the CPU and GPU processing prowess further is Apple’s 16-core Neural Engine, coupled with an ISP and up to 16GB of memory and 2TB of storage.

With 5G being the next breakthrough in technology and every smartphone company seemingly riding the 5G wave to make its devices “future-ready”, Apple is not shying away from bringing it to its devices either. It did so with the iPhone 12 lineup, and now, it’s bringing 5G connectivity to the all-new iPad Pro to offer faster download and upload speeds on the go.

As for connectivity, the new iPad Pro also comes with a USB-C port and gets support for Thunderbolt and USB 4, which promises up to 4x more bandwidth than wired connections — at up to 40Gbps. Similarly, the support for Thunderbolt also enables 10Gbps Ethernet and opens the world of possibilities to allow the iPad Pro to be used with faster external storage and higher-resolution displays like the Pro Display XDR. 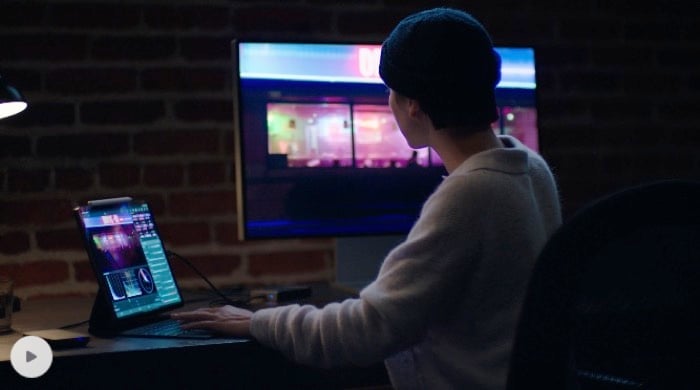 In terms of optics, the latest iPad Pro features an all-new 12MP ultra-wide front camera for better selfies and video calling experience. Apple calls this Center Stage experience, which, just as it sounds, uses a much larger field of view on the front camera using the machine learning capabilities of the M1 chip to recognize and keep users centered in the (calling) frame. What’s interesting about Center Stage is that it continues to track users by panning around to keep them in the shot, and when more people join in, the front camera detects them and zooms out to fit everyone in the frame. 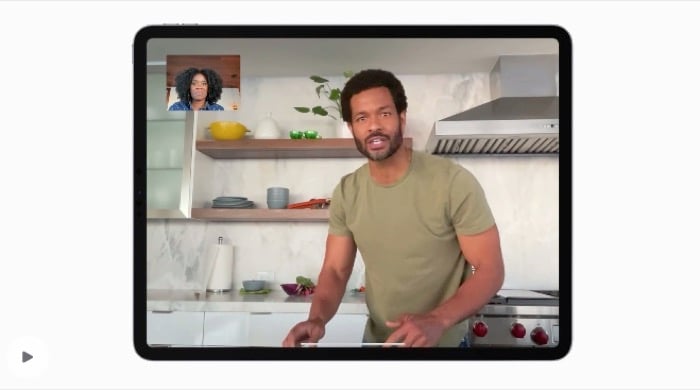 Furthermore, the ISP and the Neural Engine on the M1 introduce support for Smart HDR 3 — the first time on an iPad. Not just that, the ISP, coupled with the LiDAR scanner, also allows for better capturing of images and videos in low-lighting conditions.

The all-new iPad Pro comes in two connectivity options: WiFi and WiFi + Cellular, both in 11-inch and 12.9-inch.

It will be up for pre-orders starting April 30 and will be available in the second half of May.

How to Change the Default Finder Folder on Mac [Guide]
Read Next
Source: Apple Newsroom