OnePlus’ latest flagship, the OnePlus 10 Pro, is set to be launched in China on January 11. Just yesterday, OnePlus unveiled a teaser image for the device, highlighting its design—particularly the back. And today, the company has revealed the hardware that powers its latest flagship phone. 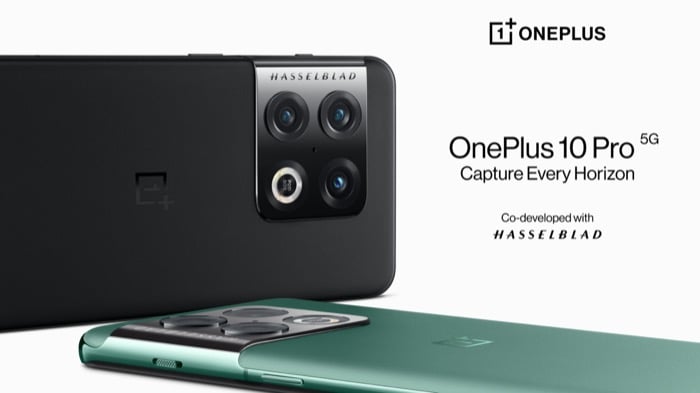 Before we jump in to check out these specifications, though, here’s a quick primer on the OnePlus 10 Pro’s design.

Based on the teaser image shared by OnePlus, the OnePlus 10 Pro features a triple-camera setup on the rear, housed within a camera module with a flash and the Hasselblad logo inscribed on one of the edges. On the right hand, the device has OnePlus’ signature alert slider to ease toggling between ring, silent, and vibrate modes and a power button below it.

Talking about specifications, the OnePlus 10 Pro features a 120Hz Fluid AMOLED with LTPO technology; the exact screen size is yet to be revealed, but rumors suggest this could be a 6.7-inch QHD+ display.

This is not the first time OnePlus is using an LTPO display on its smartphone: the OnePlus 9 Pro (review) also came with an LTPO display. For those unaware, LTPO (Low-Temperature Polycrystalline Oxide) is a kind of backplane technology designed for OLED screens to reduce power consumption and allow for features like AOD (Always On Display).

Under the hood, the OnePlus 10 Pro 5G runs on the all-new Qualcomm Snapdragon 8 Gen 1 mobile platform, which promises performance advancements in AI, 5G, sound, and image processing. The processor is coupled with LPDDR5 RAM and UFS3.1 storage, the specifics for which are yet to be disclosed. And, to power it all, there’s a 5000mAh battery with support for 80W SuperVOOC wired and 50W AirVOOC wireless charging.

On the software front, the phone comes preloaded with OxygenOS 12 based on Android 12. Besides, the device supports 5G, VoLTE and VoWiFi, and Bluetooth 5.2. In addition, it has an X-axis linear motor for haptics and includes dual stereo speakers. 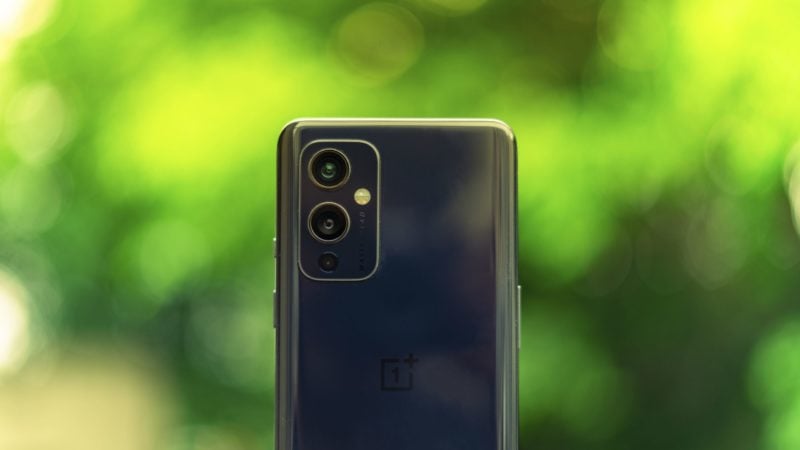 As for optics, the OnePlus 10 Pro 5G uses a triple-camera setup on the rear, as already highlighted via the design reveal. This setup is co-developed by Hasselblad and OnePlus as part of their three-year partnership and includes a 48MP primary, a 50MP secondary, and an 8MP tertiary camera. On the front, there’s a 32MP single camera for selfies. The rear camera is also said to support dual OIS. (Exact sensor specifications are yet to be revealed. Stay tuned for more information.) 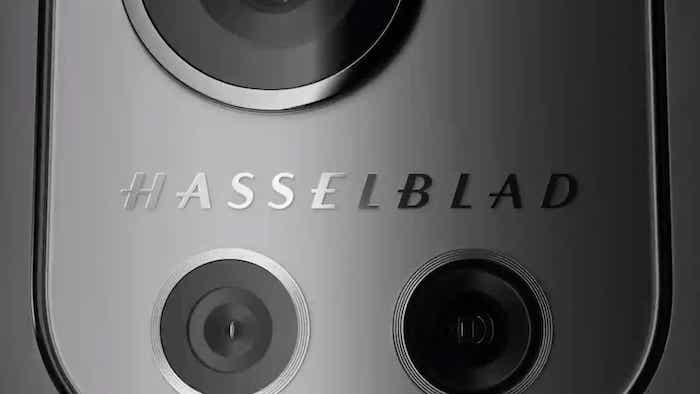 Hasselblad: Seven things you might not know about OnePlus’ new partner
Read More

OnePlus is set to debut the OnePlus 10 Pro in China first, on January 11, with a global launch expected to be around April this year.

Was this article helpful?
YesNo
TechPP is supported by our audience. We may earn affiliate commissions from buying links on this site.
Read Next
OnePlus Nord Watch vs Amazfit GTS 2 Mini New Version: Which One Should You Buy?
#oneplus #oneplus 10 pro #snapdragon 8 gen 1