Windows Registry or simply registry is a repository that stores low-level configurations and settings associated with the Windows operating system and its various programs. It’s one of those system components you should avoid tampering with to avoid running into problems on your PC. 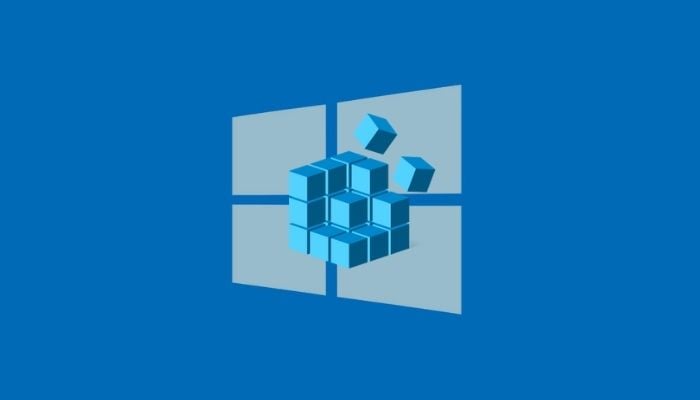 However, at times, you may want to modify the registry, perhaps to enable a hidden feature or tweak a specific system setting. But because registry hacks can sometimes lead to unintended consequences, you must backup the registry before any of your registry hacks.

Irrespective of the Windows operating system you’re using, there are three ways to backup its registry. Follow along as we discuss the instructions to backup and restore Windows Registry in Windows.

How to Create a Backup for Your Windows Registry

Method 1: Create a Backup of a Particular Key in Windows Registry

With most registry hacks, you have to modify the value of a particular key in your Windows Registry. Like, for instance, the Lock Screen registry hack in Windows 10 requires you to change the value of the Windows key inside your registry.

With such (and other similar) registry tweaks, rather than backing up the entire Windows Registry, which would take a backup of all the keys (and their values), you can instead just backup the one particular key you’re about to modify.

Follow these steps to backup a particular Windows Registry key:

Method 2: Create a Backup of the Entire Windows Registry

Creating a backup of individual registry keys is helpful when you’re making changes to just a few registry keys, but it’s not ideal if you’re about to tweak a bunch of keys on your system.

In such a situation, a better way to backup Windows Registry is to take a backup of the entire registry keys. To do this, head over to the Registry Editor and follow these steps:

It might take a while to backup and save the entire registry. Also, the backup registry file would be quite large in this case.

System Restore is a built-in tool on Windows operating systems that allows you to restore your computer to its previous functioning state free of any errors. It’s essentially a snapshot of various system components, including the Windows Registry.

Hence, if you don’t want to manually backup the registry, you can use System Restore to create a restore point. Since it backs up all other settings (system files, hardware drivers, etc.), you’re essentially backing up your entire system.

Wait a few seconds for Windows to create the restore point. Once it’s ready, you’ll see a prompt that says The restore point was created successfully.

How to Restore Your Windows Registry Backup

If, for some reason, your registry hack fails and that causes it to break something on your computer, you can restore your Windows Registry backup to fix it. Microsoft offers two ways to do this. The method you choose depends on how you backed up your Windows Registry.

If you created a backup of your Windows Registry manually using the Import option inside the Registry Editor, you’d end up with a .reg file. It’s this file that you need to restore on your device to reinstate its Windows Registry.

Wait for a few seconds, and it’ll restore your backup.

Alternatively, there’s an even faster way to restore your Windows Registry manually. For this, go to the directory that contains the registry backup file and double-click the .reg file. In the User Account Control prompt, hit Yes. And finally, hit Yes in the confirmation prompt to confirm the import.

When you backup your registry using System Restore, you essentially create a restore point at that instance on your computer. So to restore the backup, all you got to do is restore your PC to that restore point.

If you followed the instructions correctly, you should be able to fix the corrupt registry key, as well as your Windows Registry. 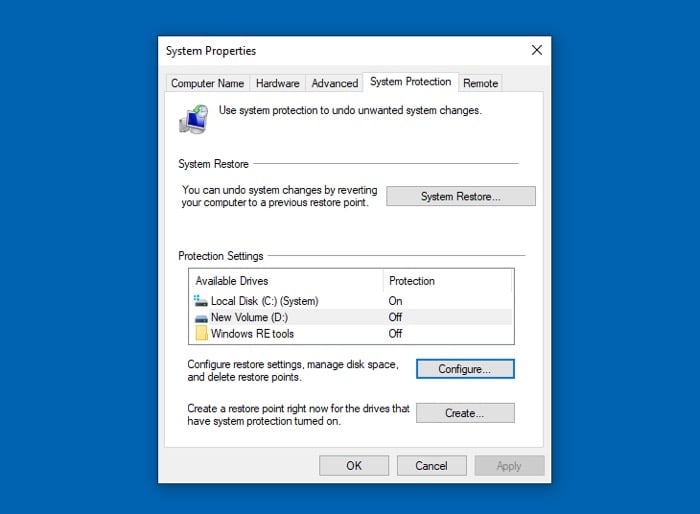 Do Registry Hacks Without Breaking Your System

A registry hack is a technique that gives you the ability to unlock system features and tweak the performance of your PC. But since there’s a risk attached to it, many Windows users are hesitant to tinker with the registry on their system.

If you’re thinking about tweaking the Windows Registry, this guide should help you play it safe by preparing you to backup your registry before you jump in and modify any of its values. That way, even if something messes up, you can restore the registry key to its default settings without impacting your desktop’s functionality. You still, however, have to be mindful of what you’re doing when tinkering with the registry.

FAQs About Backing Up and Restoring Windows Registry

Where is registry backup stored?

Until Windows 10, version 1803, Windows used to automatically back up the system registry to the RegBack folder (\Windows\System32\config\RegBack). However, with recent versions, it no longer does that. On the other hand, when you take a backup of Windows Registry yourself, you have the option to choose where you want to save it.

Does Windows backup save the registry?

Yes. Every time you (or the System Restore functionality) create a restore point on your computer, Windows also backs up the entire registry.

Was this article helpful?
YesNo
TechPP is supported by our audience. We may earn affiliate commissions from buying links on this site.
Read Next
How to Change Your AirDrop Name on iPhone, iPad and Mac [2023]
#how to #how to guide #microsoft #windows #Windows 10 #windows 11