The Redmi Note 11 Pro+ 5G might have grabbed most of the headlines after the launch of the Redmi Note 11 Pro series by Xiaomi, but the device that made the most significant impact on us was its lower-priced sibling, the Redmi Note 11 Pro. The reason for this? The fact that it was literally designed and released for an audience on a 4G network. The network that a lot of smartphone brands seem to have forgotten, or worse, are almost embarrassed about when it comes to launching not just flagship but even mid-segment devices. 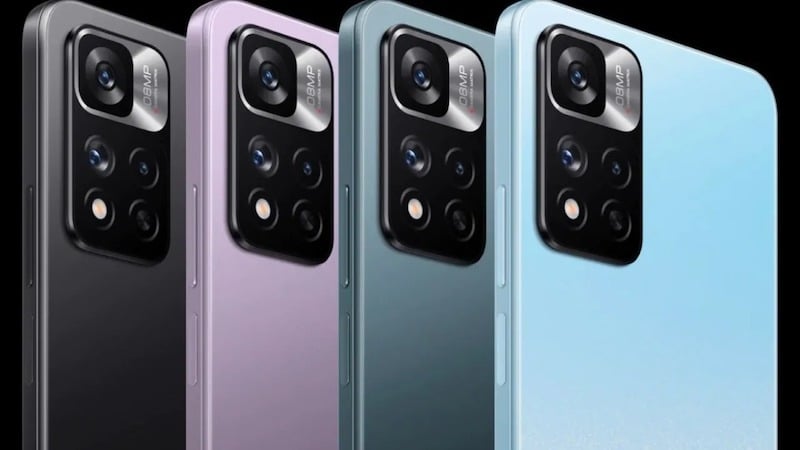 Barely half a decade after it revolutionized the Indian mobile market, thanks to some amazing offers from Reliance Jio, 4G has been reduced to being the “lesser” network in India. It has been a while since we have seen a flagship-level phone on 4G – the Poco X3 Pro was perhaps the last one of that breed (in April 2021). Instead, it has been all 5G since 2020. And while this rage began with the premium segment, by 2021, it was dominating the mid-segment as well. The problem is that 5G itself has not come to India and is only expected by the end of the year. But that is a different story.

The point we are trying to make is that while there is no doubting the potential of 5G and the fact that it is the network of the future, ignoring 4G altogether already like many brands are, redefines tech stupidity. Right now, 4G is the only high-speed mobile network available in the country, with many providers even having discontinued 3G.

What’s more, even after the introduction of 5G, 4G is unlikely to vanish. In fact, in its Mobility Report of November 2021, Ericsson stated that although 5G would grow impressively in India, 55 percent of subscribers in the country would still be on 4G even in 2027. So even five years from now, at least half the country would still be on 4G. The reasons for this vary from the fact that 4G plans are likely to be far more affordable than 5G ones to the fact that 4G actually is more than enough for most mainstream tasks – the country has seen off two years of work from home during the pandemic using this network for video calls and online classes. So it might not be as crazy fast as 5G, but neither is it outdated or embarrassingly slow either.

After about two years of bleating “5G, 5G” and being futuristic, we really think it is time phone brands got back to the present. 4G is very much still here, and going by all analyst reports; it is going to be around for some time. So it is crucial that brands come out with good devices that run on this network. That component manufacturers support them in this regard – surely making a flagship-level processor for a network that will be dominant even in 2027 makes sound commercial sense.

This is why it was great to see Xiaomi launch a 4G version of its Redmi Note 11 Pro, making it perhaps the first high-profile 4G device in the market in the last few months. Yes, it does not feature the latest and fastest processor (because there are none available – chip manufacturers seem to have gone 5G with a vengeance). Still, it seems very ably specced, and most importantly, the brand did not seem in the least apologetic about launching a 4G device. As Muralikrishnan B, Chief Operating Officer, Xiaomi India, said, “5G connectivity is the future, and we are fully geared to meet it, but we need to remember that it is not going to replace 4G but coexist with it. In fact, reports indicate that 4G is going to remain popular and relevant for users for years to come, even after the 5G rollout.”

4G is as much part of the future as 5G is. A 4G phone is as “future-proof” as a 5G one. Please to (Redmi) Note. Pun intended. Data indicates that there is a massive market out there for 4G phones. Surely it deserves more options?

Was this article helpful?
YesNo
TechPP is supported by our audience. We may earn affiliate commissions from buying links on this site.
Read Next
5G Networks Finally Get an Official Logo
#4G #5G #Opinion #Redmi #Redmi Note 11 Pro #xiaomi