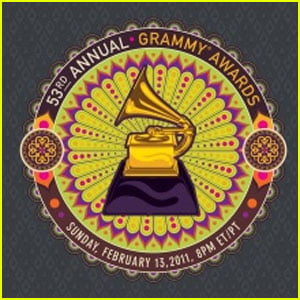 It’s that time of the year when it rains awards! The 53rd Annual GRAMMY Awards will take place in Los Angeles at Staples Center on Sunday, Feb. 13, 2011, and will air live on the CBS Television Network from 8 to 11:30 p.m. (ET/PT). Grammy will honor the year’s best and brightest in the music industry as voted on by The Recording Academy’s membership of music professionals.

An eight-time Grammy Award winner and acclaimed actor, director, and singer Barbra Streisand will be performing at Grammys 2011. Other performers include Lady Gaga, Katy Perry, Rihanna and Drake, Usher and Justin Bieber with Jaden Smith, Christina Aguilera and Jennifer Hudson, Eminem, B.o.B and many more. Going by this list, Grammy 2011 will be bigger and better than ever before!

Amongst the nominees, Eminem topped the list with ten, including Record of The Year, Song of the Year and Album of The Year followed by Bruno Mars who received seven nominations; Jay-Z, Lady Antebellum, and Lady Gaga each earned six nominations.

As before, CBS will be telecasting the Grammys 2011 on television. But in case you are not in front of television or any other reason, you can still watch Grammy 2011 online for free! You are required to check your local laws before using any of the links below as they are given just as they exist on the interwebs.

The 53rd Annual GRAMMY® Awards – Sunday, February 13th, 8:00pm ET/PT. Streaming would Not be available before that 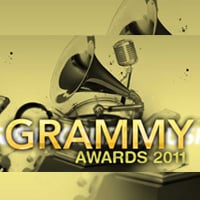 2. Watch Grammy 2011 Live online on Grammy.com – mirror site of Youtube, very useful if Youtube is blocked in your office or school!

6. Watch Grammy 2011 videos for free on Hulu – US only, but you can use some free vpn services to access it.

Was this article helpful?
YesNo
TechPP is supported by our audience. We may earn affiliate commissions from buying links on this site.
Read Next
How to Watch Grammys 2019 Online for Free
#watch grammy online #watch grammys online 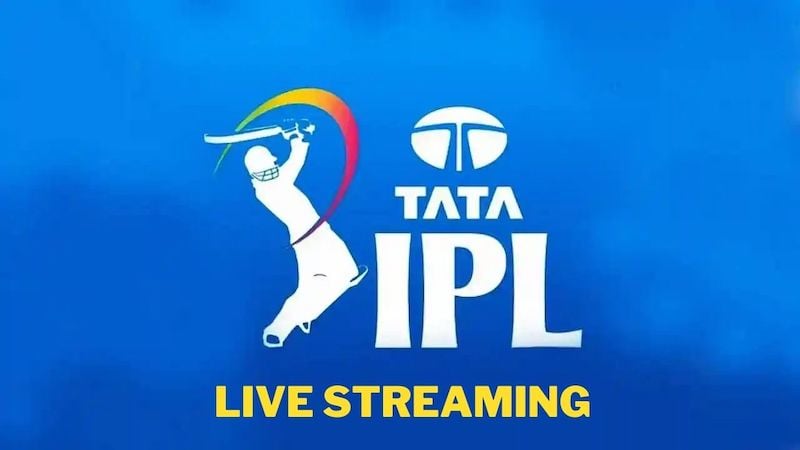 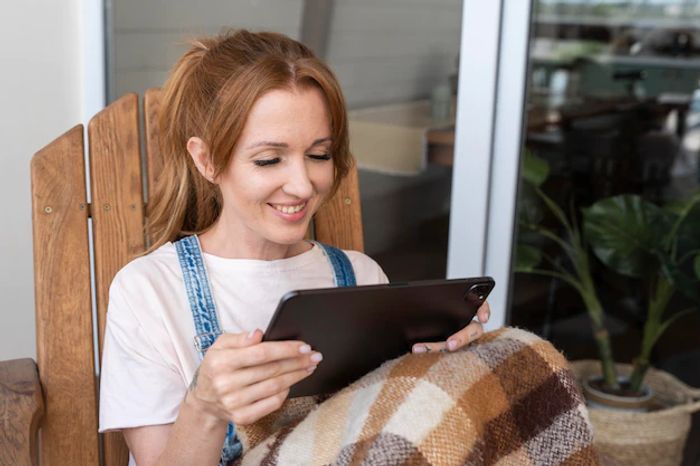 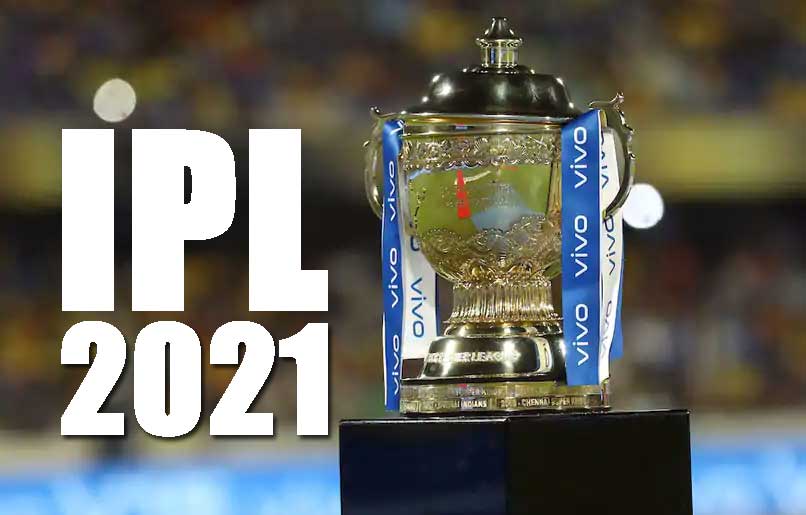 How to Watch IPL 2021 Online in India, US, UK, Australia and Other Countries