We didn’t see this coming. Sundar Pichai, the new Android head has revealed that the codename of the next major version of Android will be Android KitKat, named after the popular chocolate brand from Nestle, Kit Kat. Sundar tweeted the below image which shows a huge Kit Kat modeled Droid inside Googleplex. 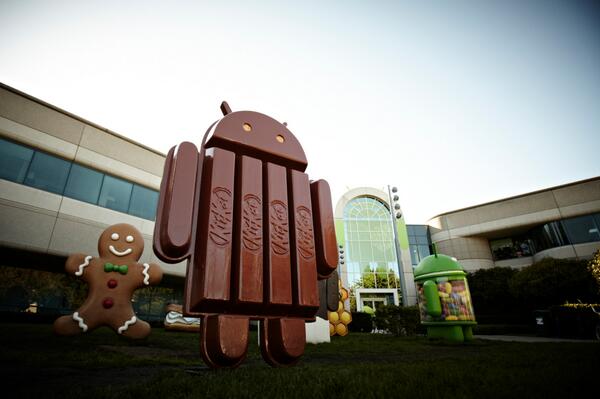 Moreover, a new page has been setup which indicates that the new version will not be Android 5.0 as many were hoping for. Instead it’ll be officially Android 4.4. The last three versions of Android were all named Jelly Bean, the last of which was announced just a couple of months back. For some reason, most people believed that the next major version of Android will be codenamed Key Lime Pie and it’ll be version Android 5.0, both of which have fallen flat by the recent tweet from Sundar. 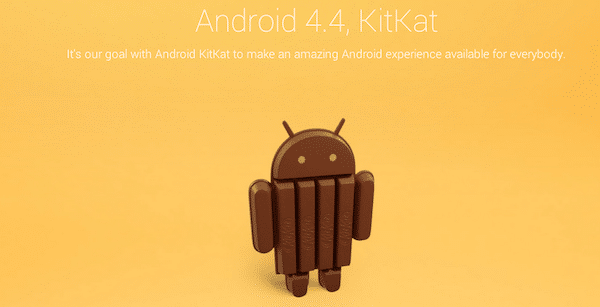 On the page dedicated for Android KitKat, Google says “It’s our goal with Android KitKat to make an amazing Android experience available for everybody.” In his tweet, Sundar also mentions that there are over 1 billion activations so far, which is a staggering number for sure.

Coming back to the codename for the next Android version, we are pretty sure that it’s a sponsored name. Google has always used generic dessert names for their Android OS versions, and this is the first time we are seeing something like this. It isn’t clear how much this little deal is worth, but we can already see KitKat trending on Twitter. Hershey’s who owns the Kit Kat brand in he US has associated with Google to give away some Nexus 7s and Google Play credit in the US. Some weird cross promotion this is turning out to be.

Update: According to BBC, no money has exchanged hands. Instead, the idea was to do something “fun and unexpected”.

Was this article helpful?
YesNo
TechPP is supported by our audience. We may earn affiliate commissions from buying links on this site.
#Android 4.4 #Android KitKat #Breaking News