Important things have happened recently for rivals Apple and Microsoft. Apple has already announced the iPhone 5s and the iPhone 5c while Microsoft has basically took over Nokia, acquiring its Devices and Services unit for just five billion dollars. While Microsoft definitely can’t compete yet with Apple in the smartphone field, even if it could try to do something, now that they have Nokia under their umbrella; they can still make a splash on the market with the next Surface.

We’re not yet sure when Apple is going to launch the next iPad and presumably the next iPad Mini 2, but most rumors seem to point to a date not 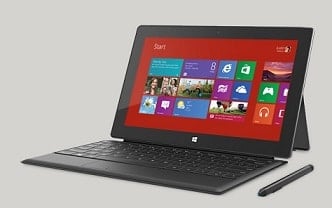 later than October, this year. But it seems that Microsoft will release their tablet(s) sooner than Apple, as the Redmond company has sent out press invites for an event that’s right around the corner – 23 September in New York City. Without a doubt, just like the picture from within the invitation hints, Microsoft is going to unveil the next Surface 2 and Surface Pro 2.

And here’s where we begin first – does Microsoft really need to release two different tablets? Ballmer and the company are trying really hard to make consumers understand that the Surface Pro is more of a computer than a tablet, but everybody will keep comparing it with the iPad and other tablets. Why not release just one Surface tablet, with Windows 8, at a good price? Let’s discuss this and what else needs to be improved so we could have a real competition in the tablet field. 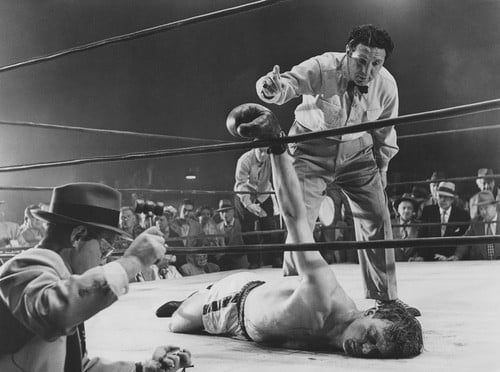 Windows RT is a failure, almost everybody has seen that, with plenty important OEMs announcing that they will not going to release any Windows RT devices. And now that Intel’s new Haswell chips are out, that will bring much more battery life to Windows 8 devices which will somehow push Windows RT into oblivion. I agree that they need a product to counter-attack iPad Mini’s position on the market, but that really doesn’t have to be powered by Windows RT or it will be just another blunder.

Look at Toshiba and many others, they’ve managed to release a more than capable 8-inch Windows 8 tablet, the Encore, and price it spot on, at $329. It took Microsoft a very long period of weak demand and losses of up to one billion dollars to really understand that Surface RT was priced too high at $500, when it had inside such a poor piece of software. And if you think Toshiba’s Encore is that affordable thanks to its price, what about Asus’ recently announced Transformer Book T100, that comes with Windows 8.1 out of the box, has 10.1 inch, quad-core Bay Trail-T Atom CPU. You’ll have to pay $349 for the 32 GB version and $399 for the 64GB one.

We can see it clearly – nobody smart enough is releasing anymore Windows RT products, so neither should Microsoft. Even if Nokia might still have plans with a potential Windows RT tablet, I really think Microsoft should call it quits, now that they have the power to do so. Unless the stubborn Steve Ballmer still thinks there is a market for Windows RT, in which case, we will have to wait for Surface 3.

We need a decent pricing

We’ve already talked about how important manufacturers can release sub-$500 tablets with Windows 8 inside. Now, I understand that Microsoft probably doesn’t have the same know-how like Asus or others and that it might also lack the supply chain to do it. But it’s really hard for me to think and believe that during an entire year since the launch of the first Surface, they didn’t manage to improve this somehow. Really, there are no excuses and they don’t have time. Maybe they could even accept the scenario where they don’t make a single buck out of their tablets, but they gain marketshare and customer fidelity.

The price of the iPad, like it or not, has become a reference for tablet pricing and I think Microsoft should go by that idea. Neither version of the two Surfaces hasn’t sold too well or at least, it hasn’t scored numbers that could be compared with another major tablet maker. Maybe some bought the Surface Pro for its usability in the business area, but do you remember what Apple’s answer was? A 128 GB iPad. If Microsoft decides to stick with two tablets, then I think the cheaper Surface needs to come with Windows 8, just as the more expensive one. The real difference should be in specs, not in software. 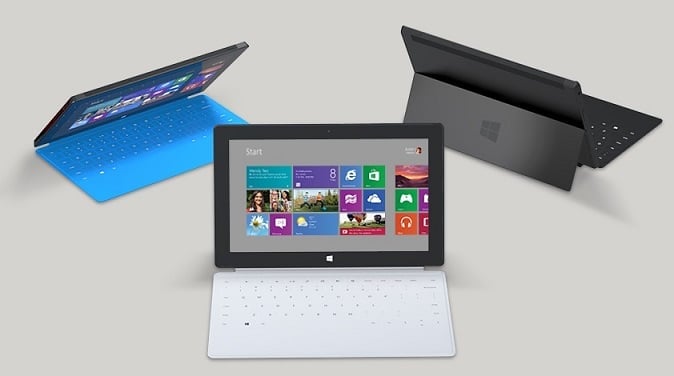 If there is going to be a single Surface tablet, which I’d agree with, let it have exactly the same price as the iPad or even cheaper by $50 or even $100 while endowing it with some awe-inspiring specs. If Microsoft doesn’t manage to come up with mind-blowing specs and releases two tablets, then I strongly believe the cheaper tablet should sell for the discounted price that it has right now – $349 and the more expensive version should not set you back more than $749, and that should be for a super storage – 128 GB.

I’ve talked earlier about the new Haswell chips that are said to increase the battery life of Windows 8 tablets. Surface RT had a decent battery life because it was based on ARM processors, but now they really have no excuse not to make the jump to Windows 8. Surface Pro, on the other hand, it seems that had just too much of hardware on it and its battery just couldn’t keep up, with reviewers being seriously disappointed by its battery drain tests – 4-5 hours was the average.

Some consumers might not understand the difference in graphics performance or even processing power, but they will definitely sense that the battery is dying too quickly. In my opinion, battery is the key aspect that a customer remembers, so this should be the number one task on Microsoft’s to-do list for the next Surface tablets.

This is the part that matters a lot – what is going to be improved on the next models? Will they have better processors, what kind of covers, will we get free Office and so on. Let’s start with what Microsoft needs to do in the hardware front:

Now, I stress again that a Surface 2 with Windows RT will be a bad decision, but there are still enough chances that Microsoft will go with, probably because they think Windows RT 8.1 will improve few things. Here are some other software improvements that Microsoft needs to make, regardless of what Windows the next Surface comes with:

First of all, if Microsoft will manage to release on the market some appealing Surface tablets, then they need to know that their customers get them quickly. I’ll be frank with you, I would’ve bought the discounted Surface RT tablet if it had the same price in my country or at least increased by a maximum of 10%-20%. Microsoft isn’t pretty good with availability and launch markets for their products, even the Xbox One fails in front of the Play Station 4. They need to offer the Surface to more countries and as fast as possible.

When I think about Microsoft’s marketing for the Surface tablet, I only remember their series of ads aimed at the iPad and almost always, they talk about multitasking. This strategy hasn’t worked out so they really need to find better ways. I don’t know how feasible that is, but I’d suggest offering Surface tablets after careful partnerships with carriers. A smart subsidized plan could do wonders, I can guarantee you that.

An even better idea might be to target schools and universities. Do that from the very beginning, not when your product is almost failed and discounted. If you obtain a customer while he’s still in school, he’ll become used to your product and you’ll get a loyal client.

Microsoft could be so creative with their tablets, but they somehow lack the power or the will to do so. They had their big chance back in 2000, but they didn’t seize the opportunity. Now, it might be too late, and if Microsoft insists with Windows RT, they’ll just be crushed by the next generation of really cheap Windows 8.1 tablets.

This company still has the power to be cool again, so let’s see if they make us wanna buy the next Surface tablets. That way, Steve Ballmer would leave the company in style.

Was this article helpful?
YesNo
Photo Credits: ShutterStock
TechPP is supported by our audience. We may earn affiliate commissions from buying links on this site.
Read Next
How to Request Read Receipts in Microsoft Outlook
#editorial #microsoft #Surface