In 2010, a major cellphone manufacturer held a press briefing. The idea was not to showcase a new product or technology, but simply to convince mediapersons that a phone did not need the latest version of Android to perform well. The company was defending its smartphone that ran Android 1.6 even though Google had already released Android 2.1. In a very elaborate presentation, the executives of the company showed how their phone could outperform one running Android 2.1, in spite of running an older version of Android. 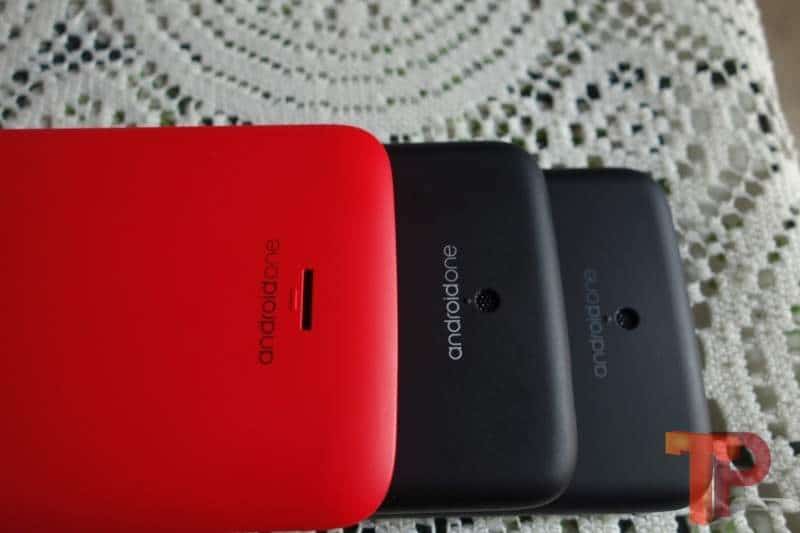 One sentence from the presentation stuck in my mind. “The version of Android does not matter,” the presenter said. “The quality of hardware and features that we have placed around it make the difference.”

It was a theme whose variation we would hear again. And again. The years that followed saw Android displace Symbian as the most popular smartphone OS in the world, transforming it from Smartphone eminence to a ‘burning platform.’ But it also saw the seeds for Android’s biggest headache being sown – fragmentation, caused by infrequent updates. At any given time, there were different versions of Android floating around in the market – at the time of writing, we could get devices running 2.3, 4.1, 4.2, 4.3 and 4.4 (the latest version), with significant differences between each version, basically diluting the Android experience.

Worse, Android as an OS got pushed to the small print of flagship spec sheets. When high-profile devices were launched, the talk was all about the cores in the processor, the pixels in the display, even the mAh in the battery, with the OS getting relegated to the background. The most cruel cut of all was however the fact that many manufacturers actually promoted the layers or ‘skins’ they placed over Android more than the OS itself: HTC pushed Sense, Samsung TouchWiz, Xiaomi MIUI, and so on. It became increasingly routine to see companies releasing devices with slightly older versions of Android and trotting out the “We will update it later, but even with an older version, the experience will be as good, if not better” line.

Google tried to rectify matters to an extent with the Nexus line, pushing “pure Android” and automatic updates, but to a large extent, the damage had been done. The non-geek mainstream brigade was purchasing Android devices based on hardware specs and the interface rather than the OS. The Nexus range was pretty much the equivalent of an art film – acclaimed by the geek classes, but not really accepted by the masses, who were swayed by high profile ad campaigns that talked of everything but the OS in an Android device. HTC had whole billboards plastered with Sense and BlinkFeed but with nary a mention of Android while promoting the HTC One, and Samsung continues to push processor muscle and sensors ahead of Android version information.

Android One is an attempt by Google to correct that, bringing Android to the fore, but it might have just come a bit too late in the day. So late in fact that it could be counterproductive. For, honestly, we have seen no indication that manufacturers will push the Android One range ahead of their own competing devices. If anything, the indications are that at least two of the three companies that have released Android One handsets will be releasing competing devices in the coming weeks. We have had salespersons at retail chains assuring us that “ye log Google ke saath photo khunchwaayenge, par product apne bechenge!” (“these people will get photographed with Google but will push their own products”). Shades of what is happening on the Android Wear front, where Samsung has an Android Wear device, but is spending more heavily on promoting its other smartwatches. We saw it happen in the case of the Nexus as well – LG spent more pushing the G2 than the Nexus 5, didn’t it? And then there is the little matter of the names that were missing in the Android One manufacturer list – and right on top of it is the company that sells more Android devices than anyone else, Samsung. Google could raise the stakes by delivering rapid updates, but it cannot stop manufacturers from using Android in the way they wish.

All of which gives us the feeling that Android One, for all its noble intentions (and we don’t doubt that for a minute), might just draw some very sharp battle lines between Google and smartphone manufacturers, with pure undulterated Android on one side facing off against spec sheets and layered interfaces. Many marketing dollars will be spent before a victor emerges or a truce is declared. And victory may well boil down to each side’s ability to convince the consumer of their offering. We are in for interesting times, ladies and gentlemen. Stay tuned.

Was this article helpful?
YesNo
TechPP is supported by our audience. We may earn affiliate commissions from buying links on this site.
Read Next
With Redmi A1, is Xiaomi Resurrecting the Android One Dream, but Without Google?
#Android One #editorial