We were telling you yesterday that a mysterious black box that Nokia has tweeted about. The official launch event has not yet started, but it seems that Nokia has already spilled the beans on its website! And, guess what – Nokia isn’t allowed to make phones in the near future, so they decided to introduce a tablet! And that too an Android tablet running on the latest Android 5.0 Lollipop! 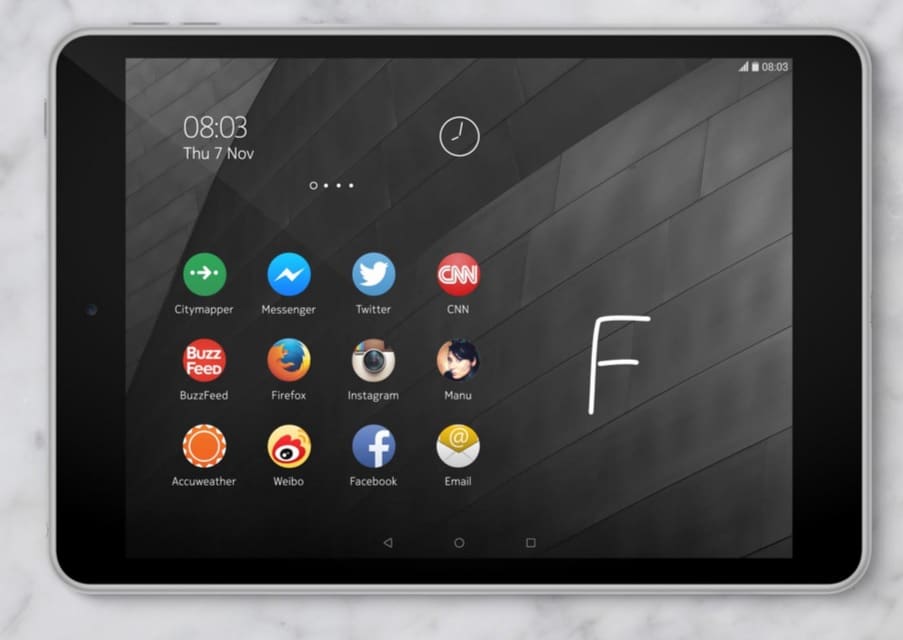 Nokia’s N1 tablet is powered by Android 5.0 Lollipop but also comes with Nokia Z Launcher, a home screen ‘that makes things simple’. You just have to scribble a letter to find what you’re looking for. The design looks similar to the Apple iPad mini, and the body is a one-piece design with Aluminum with surface anodization. Let’s have a look at the tech specs of the device, as these have been made public, as well: 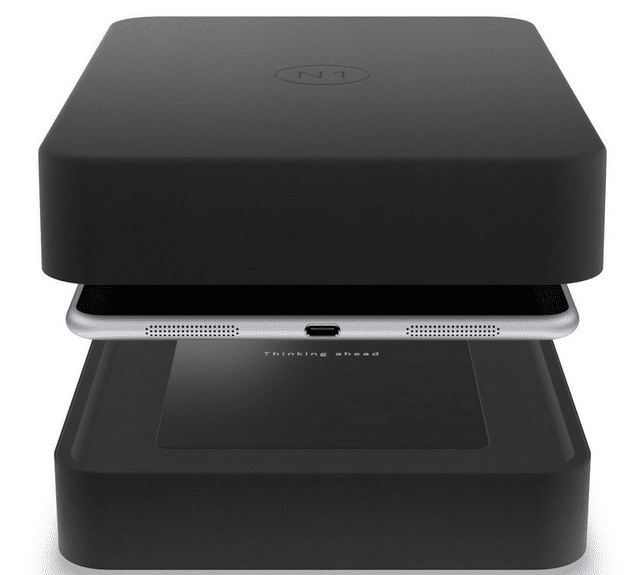 It also comes with a 5300mAh Li-Po battery which is inside a chassis just 6.9mm thin. Internal storage is pegged at 32GB and no indications of an expandable microSD slot. It includes a 6-axis Gyro+Accelerometer and also supports the latest WiFi 802.11ac standard with dual channel support.

Also, the Nokia N1 tablet will be the first commercial device ever to sport the new reversible USB Type-C connector. Yes, the same one we were drooling about few months back.

It’s a really surprising move from the company, especially considering the fact that this tablet is strikingly similar to the iPad. We are awaiting the official launch, and hopefully we will have more details to share including the pricing and availability!

Update: Nokia N1 is priced at $249 and will be made available in China to begin with. This is an extremely competitive pricing from Nokia considering the specs alone.

It’s also interesting to note that Nokia will be licensing the design, Z launcher and IP on a running royalty basis to a third party OEM who will be responsible to for full business execution from engineering to sales to customer care. Nokia is simply hoping to leverage on the brand value of its name. It was sort of obvious that Nokia didn’t have enough manpower to execute a full-fledged tablet project like this. From what we understand, someone like Foxconn will be interested to take this up.

TechPP is supported by our audience. We may earn affiliate commissions from buying links on this site.
Read Next
Nokia Power Earbuds Lite Review: Connecting through Clear Audio against Tough...
#Android 5.0 #nokia #Nokia N1