As many of us were expecting Xiaomi to announce their next flagship, the Mi 5, the Chinese Apple has instead announced their new flagship series, the Mi Note which is basically a phablet taking on the Apple iPhone 6 Plus. At a gala event in Beijing, Xiaomi announced the new Mi Note and Mi Note Pro in its trademark style. 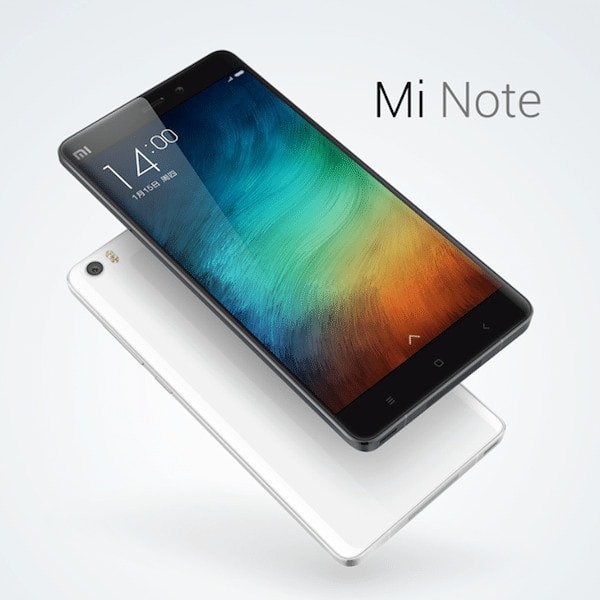 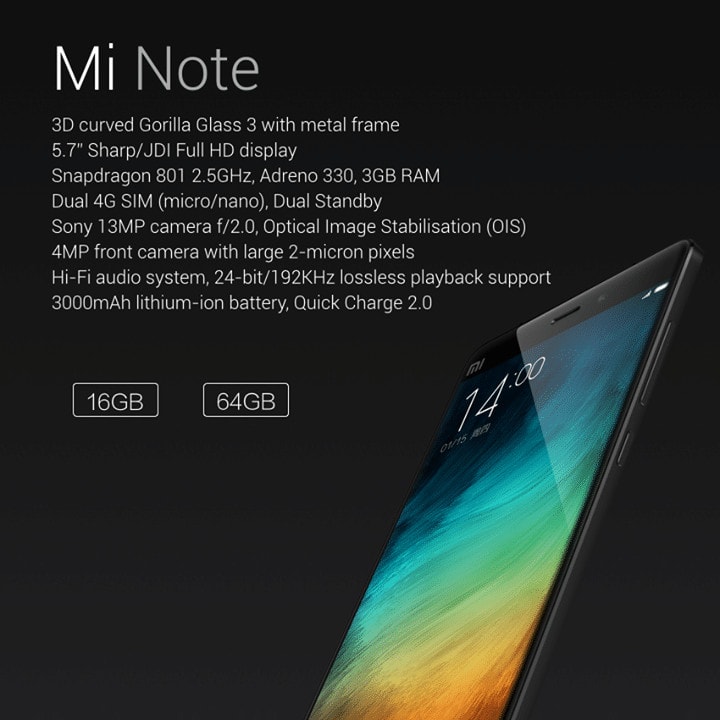 Xiaomi has some special features when it comes to audio support as well. The Mi Note and Mi Note Pro come with Hi-Fi audio system and 24-bit/192KHz lossless playback support, something similar to what we saw on the Honor 6 Plus last month. In addition to mp3, the devices will support APE, FLAC, DSD and WAV lossless formats as well. 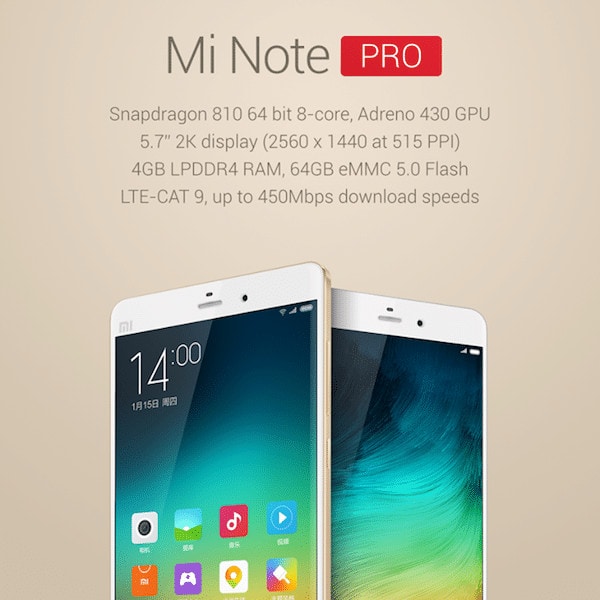 Was this article helpful?
YesNo
TechPP is supported by our audience. We may earn affiliate commissions from buying links on this site.
Read Next
With Redmi A1, is Xiaomi Resurrecting the Android One Dream, but Without Google?
#Mi Note #Mi Note Pro #xiaomi