The amount of RAM in a smartphone seems to be the new feature over which various OEMs are now competing. At the moment there aren’t so many devices out there with such a big amount, but Xiaomi wants to make sure it is in the leading pack. The Chinese company had announced back in January the Mi Note Pro phablet and now the device has finally been unveiled at a media event in Beijing. 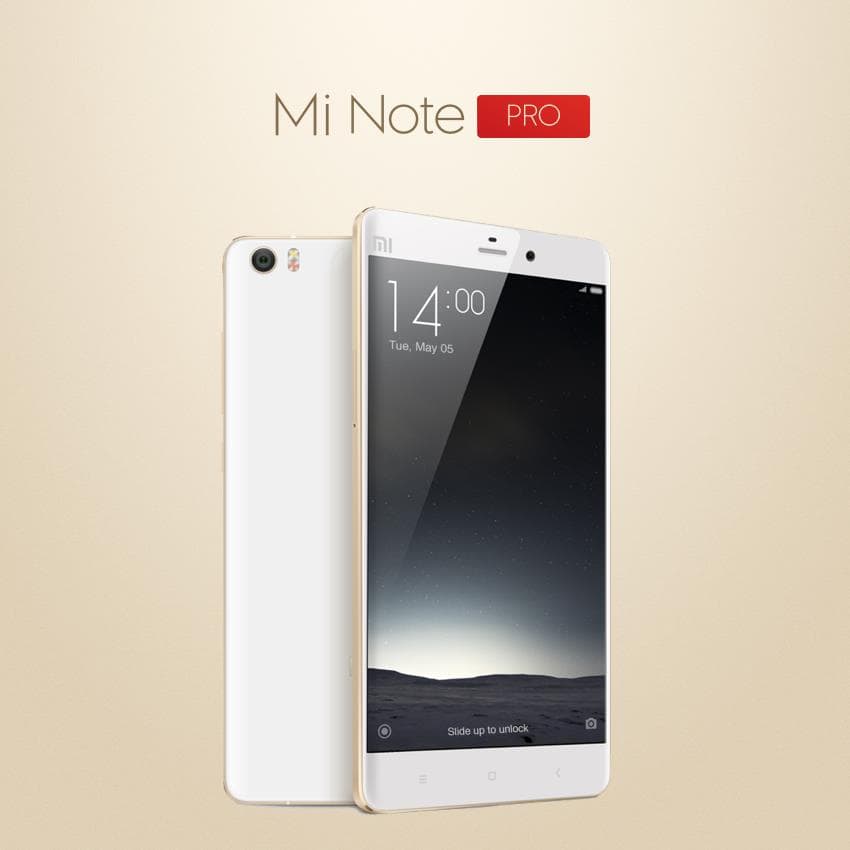 As expected, the handset sports some really appealing specs and features, hence its local price of CNY 2999 (approximately Rs. 30,760 or $483). It will go on sale in China from May 12, but at the moment we don’t know other details regarding its rollout out to other markets, but most likely India is going to be among the first to get it. So, let’s have a look at the rich specs sheet that it boasts with:

Thanks to its Qualcomm Snapdragon 810 processor and the 4GB of RAM, the handset has managed to obtain an AnTuTu score of 63,424, which puts it among the top smartphones of the moment. Along with the new device, the company also unveiled the lightweight 150-gram Mi Selfie Stick, which is priced at CNY 49 ($8).

Was this article helpful?
YesNo
TechPP is supported by our audience. We may earn affiliate commissions from buying links on this site.
Read Next
With Redmi A1, is Xiaomi Resurrecting the Android One Dream, but Without Google?
#xiaomi