Xiaomi’s Vice President of Global Operations, Hugo Barra recently spoke to Bloomberg’s Emily Chang in a wide-ranging interview. As one would expect, he was asked where does he stand on the matter of Xiaomi being accused on intellectual theft from Apple and, he obviously took a defensive stance, denying the accusations. 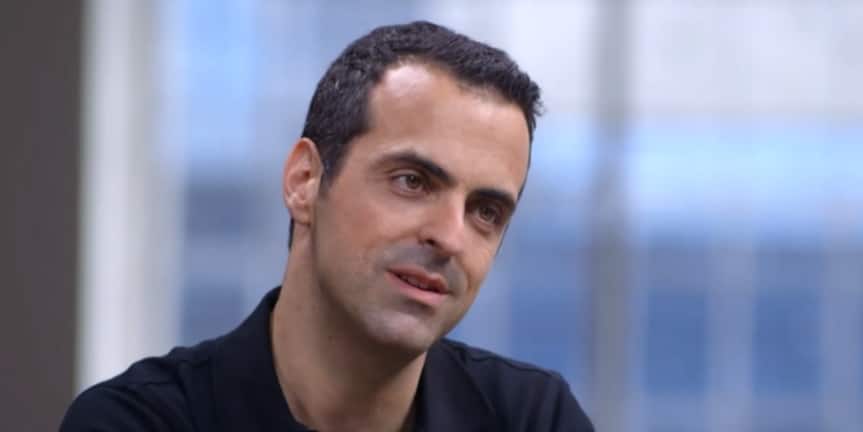 To remind you, Barra left Google for Xiaomi, back in September 2013 and his contributions to the Chinese company have helped them become (and be recognized as) the world’s most valuable startup. Now it seems that Xiaomi is ready to expand its operations into major international markets, including the US. Xiaomi’s VP said that the company had already filed for 2,000 patents that would help them consolidate their legal position. Barra said the following:

Think of it as, like, a war chest of sorts…Basically, there’s two things that we’re doing – and which take time. One is systematically taking patent licenses around the world. You know, if it’s a patent and it’s an essential patent then, of course, it needs to be licensed. Secondly, we’re building our own portfolio of patents, you know, for defensive purposes because you kind of have to have that.

In its year long stint in the Indian market, Xiaomi was sued by Ericsson for not licensing some of the standard essential patents in its smartphones running Mediatek-based processors – like the Redmi Note 3G. The company had to stop selling these phones and quickly replaced them with Snapdragon powered devices devoid of these patent violations.

The way I see it, Xiaomi knows it is ‘inspired’ by Apple, and there are just way too many obvious things pointing towards that, not just a similar design of certain devices, but how their CEO dresses up on stage and how he conducts keynotes, how their product pages look and so on. Some of these can be considered mere inspiration, while others like the actual designs of the products are potentially sue-worthy. So before entering the US soil, where it’s widely expected that it is most likely to get engaged in a legal battle, Xiaomi wants to make sure that it is prepared. So, it’s no wonder why Barra himself refers to this as a ‘war chest’.

Barra admits that this takes time, so the actual US launch is over an year away, but it’s clear that Xiaomi wants t do everything it can to be a truly global company and have US presence as well.

Was this article helpful?
YesNo
Source: Bloomberg
Photo Credits: @Zaheenhafzer
TechPP is supported by our audience. We may earn affiliate commissions from buying links on this site.
Read Next
With Redmi A1, is Xiaomi Resurrecting the Android One Dream, but Without Google?
#Hugo Barra #xiaomi