Google Actually Makes Money from Android, Has Made Over $22-Billion in Profits

At a time when we precieved that Google was in a problem with the rise of Android phones and the dearth of revenues, now it seems that this is not necessarily true. Yes, Google ads served on the apps might not be as effective since online buyers are shifting from websites to apps, but still the revenue seems to be coming from the search ads and the app installs along with the inventories one needs to buy for the freemium games. 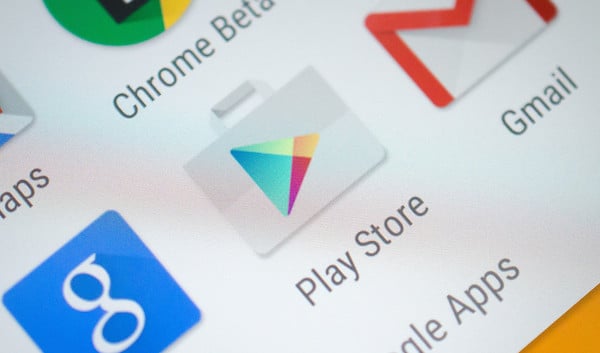 The problem lies in the fact that unlike PC-makers who pay a certain fee for Microsoft to install the latest Windows OS on their laptops, Google doesn’t charge any upfront fee for Android and at the first glance this seems to be one of the reasons Google doesn’t make any money out of Android. That being said, Google has been receiving a constant stream of traffic from the search bars cooked in to Android, but again that wouldn’t necessary move the needle when it comes to revenues.

Just as we thought that Android’s revenue channels were drying up, Oracle’s lawyer has come up with actual profit figures from Play Store, a number which had not been revealed previously. The lawyer revealed that Google’s mobile platform was generating a whopping $31-Billion in revenue and $22-Billion in profit. She further alleged that the money was a resulting component of the Google ads shown on the Android phones. Google charges a flat 30 percent of the total app sale amount and the same holds good for the in-app purchases.

Another observation is that although most of the games or apps are free to download on the PlayStore, most of them are freemium in nature, games especially prod you to spend for in game inventories without which it will be very difficult for the players to progress in the game.

Oracle and Google have been battling it out in courts since long and Oracle wants a share of the Android earning claiming that the OS has been using Java to develop the mobile platforms. All this while Google cried foul: “Google does not publicly allocate revenues or profits to Android separate and apart from Google’s general business” the filing further said “That non-public financial data is highly sensitive and public disclosure could have significant negative effects on the Google’s business.”

The key takeaway from the revelations are that, Google is earning from Android and they will spare more efforts to maintain their stance in the smartphone world. This however also means that in spite of being infested by millions of apps and publishers, Google Playstore can still help publishers earn good revenues with the apps. The huge profit margin also seems to be the reason why Google wants to introduce the Play Store in the Chinese market this year.

PatchWall records over 14 billion interactions via 25+…
Has Redmi handed over Realme-bashing to Poco?
Google Gets Serious about Wearables; Buys Fitbit for $2.1…
Rivals? Yes, but Realme and Redmi are Actually Not Hurting…
Realme X2 Review: The Realme XT Pro, Actually
Samsung Galaxy A72 Review: Actually, the Samsung Galaxy A52…