After laying down for a while, Xiaomi sprung back to action in India with the announcement of Redmi Note 3 earlier this month. And just as they promised during that launch event, the Mi5 is here as well. Priced at Rs 24,999 for the base variant, Xiaomi Mi5 is expected to carry the value for money legacy by its predecessors. The smartphone was launched in China last month and it does pack in the latest set of hardware that we are used to seeing in a Xiaomi flagship. 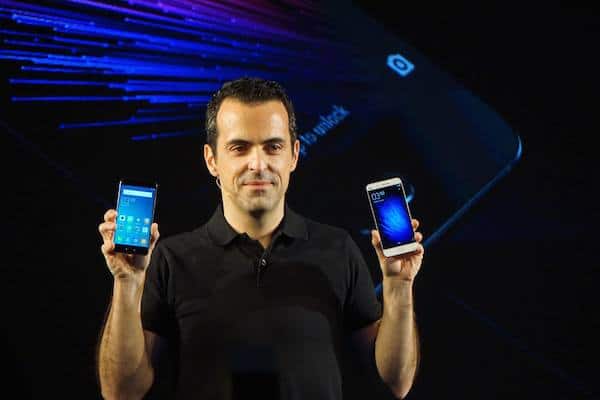 In China, Xiaomi Mi5 comes in three variants, 3GB RAM/32GB Storage, 3GB RAM/64GB storage and 4GB RAM/128GB storage. For some reason, the company is bringing just the base variant to India, which should be a disappointment for many users. Mi5 is equipped with a 5.15-inch FHD display and it also bakes in the fingerprint scanner on the front, similar to iPhone 6S and Samsung Galaxy S7. The display is said to be more power efficient and will be able to work at a brightness of 600-nits.

Under the hood lies the monstrous Snapdragon 820 quad core processor with a combo of two 1.8GHz clocked cores and two 1.6GHz clocked cores. Just like the Redmi 3, the Mi5 will also support VoLTE and also features UFS 2.0 Storage. On the imaging front Xiaomi has deployed a 16-Megapixel Sony IMX298 primary sensor with 4-axis OIS and on the front a 4-Megapixel sensor with wide-angle lens. Xiaomi claims that it has addressed colour bleeding by using DTI for pixel to pixel isolation and also PDAF for concentrated focus.

The Mi5 is backed by a 3000mAh battery pack and it does come with Qualcomm Charging 3.0 fast charging support. The Mi5 runs on MIUI 7 wrapped on Android 6 Marshmallow. The Xiaomi Mi5 will be available on Mi.com on April 6th (11am) and the registrations have already started at Mi.com.

At a price of Rs 24,999 the Mi5 screams value for money considering the competition, it is in fact the first phone available in India to be powered by Snapdragon 820 SoC and Xiaomi seems to have successfully up the ante like it has done before. The bottom line is that there are very less things that can go wrong with the Mi5 only if you can suffice the 32GB/64GB internal memory.

Was this article helpful?
YesNo
TechPP is supported by our audience. We may earn affiliate commissions from buying links on this site.
Read Next
With Redmi A1, is Xiaomi Resurrecting the Android One Dream, but Without Google?
#xiaomi #Xiaomi Mi 5 #Xiaomi Mi 5 India