The news that Chrome OS devices had outsold Mac OS devices in the US in the first quarter of 2016 lead to a lot of raised eyebrows. To be dreadfully honest, it is not fair to compare an OS whose devices are generally priced in the vicinity of about USD 200 with another whose devices cost about four times as much, but the sales do point to the fact that after a relatively slow start, Chromebooks are slowly becoming a part of mainstream mobile computing. 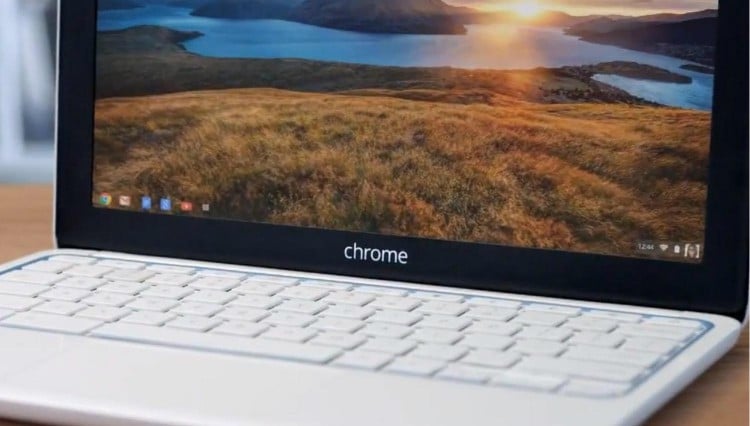 And interestingly, the main reasons for their success have nothing to do with experience, spec sheets or apps, the three perceived pillars of success in the mobile computing space. There is nothing exceptional about the Chromebook experience – it is exactly like using a Chrome browser. You open sites and services on different tabs and browse away. And the hardware that delivers this experience is not much to write home about. In fact, most Chromebooks are relatively lower specced than modern mid-segment smartphones – they come with 720p displays which are generally not touchscreens, netbook level processors, about 2 GB of RAM, 16 GB of storage, and more often than not, zero inbuilt mobile data capability. As for apps, well, the Chromebook is basically one large browser so most apps are nothing more than slick variations of bookmarks.

And yet, as sales evidence increasingly shows, Chromebooks are becoming a rage in some countries, especially the US. And that’s because they deliver on five critical and yet not often hyped fronts: price, portability, speed and simplicity.

To give you an idea of just how inexpensive a Chromebook is, let us consider the recently launched Moto G4 Plus, which many are considering very good value for money. Well, at Rs 13,499, it is more expensive than the Nexian and Xolo Chromebooks, which are retailing at Rs 9,999 in some stores in India or this Samsung Chromebook in the US retailing for $125, by a comfortable one-third – you can buy almost three Nexian Chromebooks for the price of two Moto G4 Plus devices. This low cost not only makes Chromebooks more accessible to users but also – very important – makes people less afraid of using them. As a friend rather bluntly put it, “I don’t get too paranoid about carrying it everywhere. Even if something goes wrong, it is so affordable that I will simply get another!” Yes, there are Windows 10 devices available too at around the same price, but whereas they come with performance compromises (a consequence of inferior hardware at those price points), Chrome OS is designed to run on relatively light hardware. In simple terms, a low priced Chromebook is likely to run much better than a low priced Windows 10 device. Which brings us to the second point…

2. Speed: Faster than anything out there 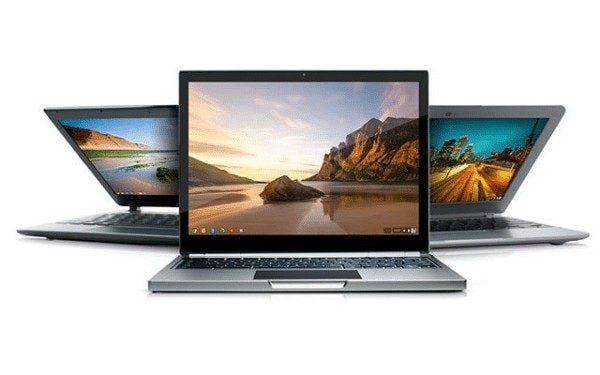 You can boot up and shut down most Chromebooks in the time it takes to start up a smartphone, leave alone a Windows or a Mac. Yes, they are that fast. This makes them an excellent option for anyone who wants to work quickly on the move – they even come out of sleep mode almost instantly. Need to make a quick note at an airport? You can just open your Chromebook and do it literally in seconds.

3. Portability: Easily luggable with the luggage

Most Chromebooks are incredibly compact and lightweight, and tip the scales at 1.2-1.5 kgs. This makes them perfect to tucking into bags or being carried. And as most of them come with solid state drives, the odd bump does not affect them as much as they would other notebooks. “Low price and high portability” is not a combination you see too often.

A Chromebook is supposed to have poor battery life if it is anywhere below six hours. Now, if that does not tell you everything about the battery life of a Chromebook, then I am afraid nothing ever will.

The Chromebook is an ode to simplicity in computing. If you know how to browse the Web, you can use one easily – it is very similar to running Chrome on Windows or Mac! There are no apps to worry about, no mysterious pop up messages and even the notification system is very smooth. Setting it up is as easy as entering your Google account details. You do not even have to worry about saving your work on Google Docs (the office suite which comes with Chromebooks – it can handle MS Office, before you ask!) as it gets saved automatically on the cloud. And well, it works offline too, so you do not always be online! A Chromebook is just about logging in and browsing away – it does not get more simple than that. Even the updates are small, regular and easy to install. You do need to restart your Chromebook but hey, check point 2: shutting down and starting up happen in seconds!

Which is not to say that Chromebooks are perfect. No, they have their blues too. USB connectivity exists but can be slow and at times iffy (very old devices might have compatibility issues) and as you cannot install any Windows apps on it, you can forget about playing Doom or running iTunes or Photoshop/MS Office or accounting software on it. Most Chromebooks also do not have the greatest multimedia and are designed for work rather than for the ramp. But the point to note is that those features are coveted by power users. If all that you want to do is just browse around the Web, send mail, mess around on social networks and work on MS Office files – do the odd bit of writing, spreadsheets and presentations – then the Chromebook delivers those at stunning speeds with a simple interface in compact form factor with terrific battery life and a price that is often less than that of a mid-segment smartphone.

That last fragment pretty much summed up why Chromebooks are doing so well. In a world that seems to thrive on complexity, they have just gone back to the basics. And done them very well indeed.

Was this article helpful?
YesNo
TechPP is supported by our audience. We may earn affiliate commissions from buying links on this site.
Read Next
How to Split Screen on Chromebook [3 Easy Ways]
#chrome os #Chromebook