After some delay, Google has finally announced on Snapchat that their latest Android build codenamed N will go by the name Android Nougat. This comes as a surprise as initial leaks had hinted at Nutella being the holy word for this year’s Android iteration. 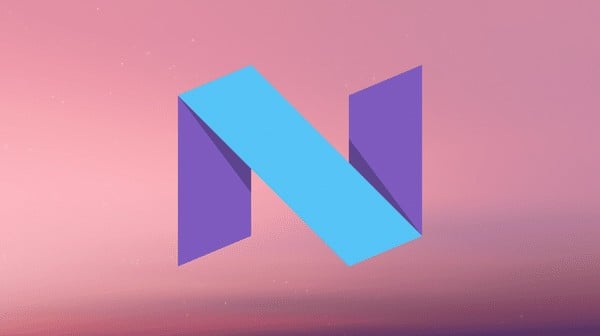 The Mount View based Search Engine giant initially announced their Android N version at the Google I/O last month, besides stating that a name for the same will be selected after receiving suggestions from its users online. So after an online suggestion session, Google has finally narrowed down to the Nougat name. It goes without saying that like other years, this year too Google has named their Android iteration after a sweet dessert.

For starters Google released the first preview build of the Android N just after the I/O, and the current iteration is presently in its second beta build. Incidentally the current beta build of Android N aka. Nougat is pretty stable and the final version is expected to launch sometime later this summer. The initial release of the Android’s latest iteration from Google brought along a number of new features including an improved notification shade which now has a undergone a subtle redesign and native support for multitasking thanks to the new split-screen feature. That aside, Android N builds upon a number of features which were characteristic to Android Marshmallow including the much touted Doze. Google is also baking in their Daydream VR platform announced at the I/O this year in the current iteration of Android. To find out the complete list of features that Android Nougat brings to table, do head here.

TechPP is supported by our audience. We may earn affiliate commissions from buying links on this site.
Read Next
How to Use Android Phone as Webcam for PC
#android #Android N #Android Nougat