Ever since the accelerometer was introduced in smartphones we have been tilting the display according to our preferences. While some of us find the auto-rotation a messy affair, the others (like me!) seem to have got the hang of it. Starting this year Google has introduced an important feature to its Google Now launcher and that is the ability to set the Android home screen in landscape mode. 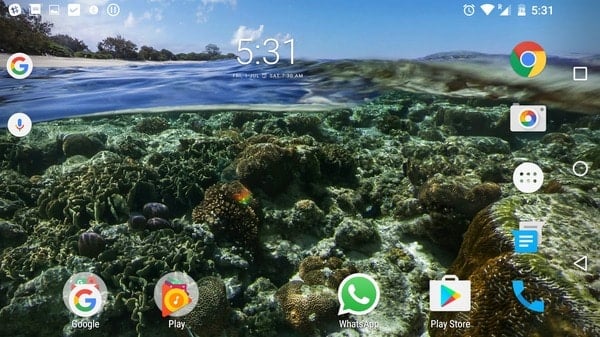 Now all you need to do is long press anywhere on the screen and select” Setting” option, as shown in the screenshot above. Once inside the settings menu you will see “Allow rotation” toggle at the bottom. After enabling the toggle you will observe that the auto rotation will now be enabled on the home screen. If you desire to switch off the auto rotation for home screen just reverse the steps and it will be reverted to the default. One more thing, this feature seems to be currently working only on Android Marshmallow, we tried it on previous versions of Android but in vain. 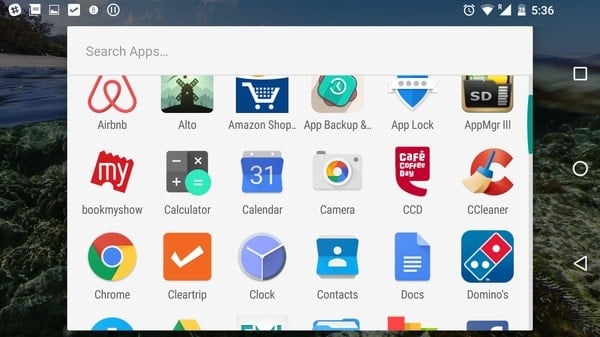 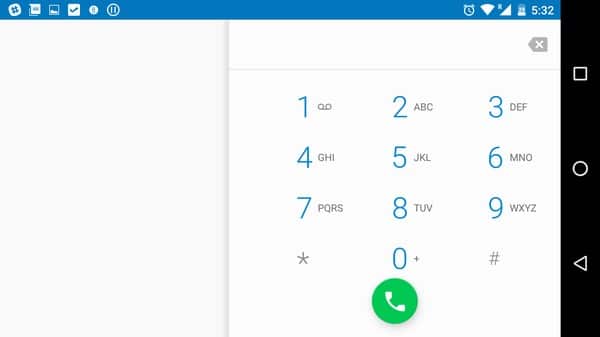 Was this article helpful?
YesNo
TechPP is supported by our audience. We may earn affiliate commissions from buying links on this site.
Read Next
How to Use Android Phone as Webcam for PC
#android