Samsung has finally laid the wraps of their most anticipated phone of 2016, the Galaxy Note7. Post the launch of the Galaxy S7, the market was abuzz with many rumors regarding this year’s Note phablet, so it quite pleasant to see the phone finally go official. 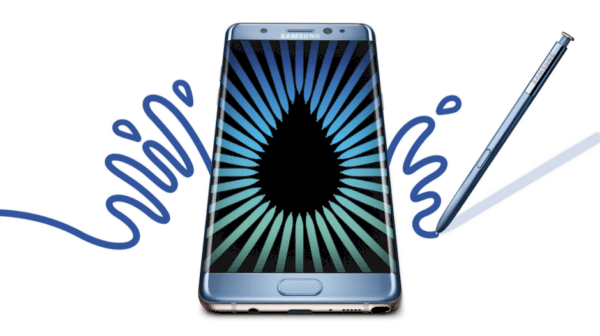 The Samsung Galaxy Note7 isn’t a big leap over its predecessor and those who were waiting for a 6GB RAM equipped phablet will surely be pretty disappointed with the 4GB RAM chip on board. Many argue that 6GB RAM is an overkill in smartphones, and Galaxy S7 has shown that to be true in most cases. That aside, a higher RAM also adversely affects the battery life, and the OnePlus’ attempts at reducing the usable RAM for their OnePlus 3 is a clear embodiment of the same.

Considering the subtle differences between the Galaxy Note7 and Galaxy S7 Edge, we decided to dig deep and move away from the same old spec sheet, only to come across 10 lesser known features of the 2016 Galaxy Note. So without further ado, let’s get started.

Samsung Galaxy Note7 is one of the first smartphones to come with the all new HDR video support. For the uninitiated, HDR video is a new technology that is gradually being adopted in the top of the line 4K TVs from reputed manufacturers. In short, the HDR video technology makes the footage look punchier by increasing the contrast and portraying lots of bright and dark areas. Just in case you are interested in the technicalities, HDR videos work by quadrupling the original 8 bits per color channel found in normal videos.

To improve gaming experience on the Galaxy Note7, Samsung has included support for Vulkan API. Apparently, Vulkan API is popularly used in many a popular PC games and by adding support for the same, Samsung has created the opportunity for the game developers to push the mobile GPU of the Note7 as much as possible. That aside, Vulkan API has been designed to fully utilize multi-core processors like the one found on the Galaxy Note7. So it won’t be a surprise to see the Galaxy Note7 providing a class leading VR gaming experience in combination with the company’s Gear VR.

Samsung’s unconditional love for mobile sensors continues, as this year’s Galaxy Note7 come with a built-in Iris Scanner. This, however, isn’t the first time we are coming across an Iris Scanner in a smartphone. Prior to the Samsung Galaxy Note7, smartphones from brands like ZTE and even lesser known Chinese OEMs like UMi have come equipped with an Iris Sensor, not to mention the Lumia 950XL from Microsoft. That said, the implementation of the Scanner is quite different in the Note7. Unlike the other phones which made use of the device’s front camera for scanning your eyes, the Galaxy Note7’s Iris Scanner comes equipped with a standalone camera of its own. This apparently makes the scanner work in a more secure and faster manner.

The Iris Scanner will also come in handy during mobile payments over NFC. That said, Samsung Pay will soon start supporting the scanner. The Korean electronics maker, however, wasn’t ready to comment on an exact date for the same. Apart from that, the Note7 comes with a Secure Folder option that helps you lock your sensitive files including photos, documents using the built-in Iris Scanner. Samsung KNOX is another feature that makes use of this Iris Scanner to segregate your work and personal apps.

Ability to Scale Down Display Resolution to Save Power

Samsung has worked on their power saving options for the Galaxy Note7 and the smartphone now comes with a feature that allows you to scale down your display resolution to HD (1280x720p) in case you are running short of juice. That aside you can also limit chipset clock speed and stop background apps in an attempt to keep your smartphone alive for longer periods. Apart from that the Regular and Ultra Power Saving modes are now replaced by a Medium and Max saving modes in the Galaxy Note7. 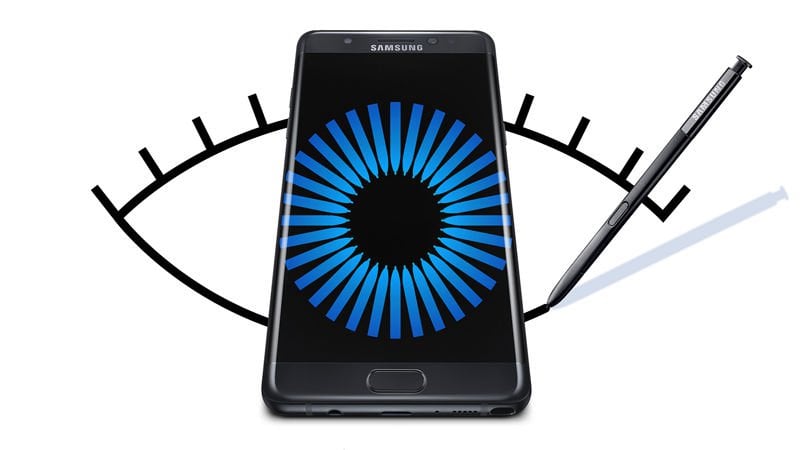 Samsung has carried forward the IP68 certification found in the Galaxy S7 to this year’s Note7, thereby making it the first device in the Note lineup to come with waterproof and rustproof capabilities, and this includes the S-Pen as well. So you no longer need to worry about using your Galaxy Note7 in the rain or freak out to see your smartphone land up in a wash basin, albeit by mistake.

Samsung has now got rid of their 5-pin USB 3.0 connector found in the Note5, only to replace it with the all new USB Type-C standard. While the USB Type C does improve charging time by quite a bit, compatibility with other devices is still an issue. Samsung has however been generous enough to include a USB Type C to Micro USB 2.0 adapter within the box pack. 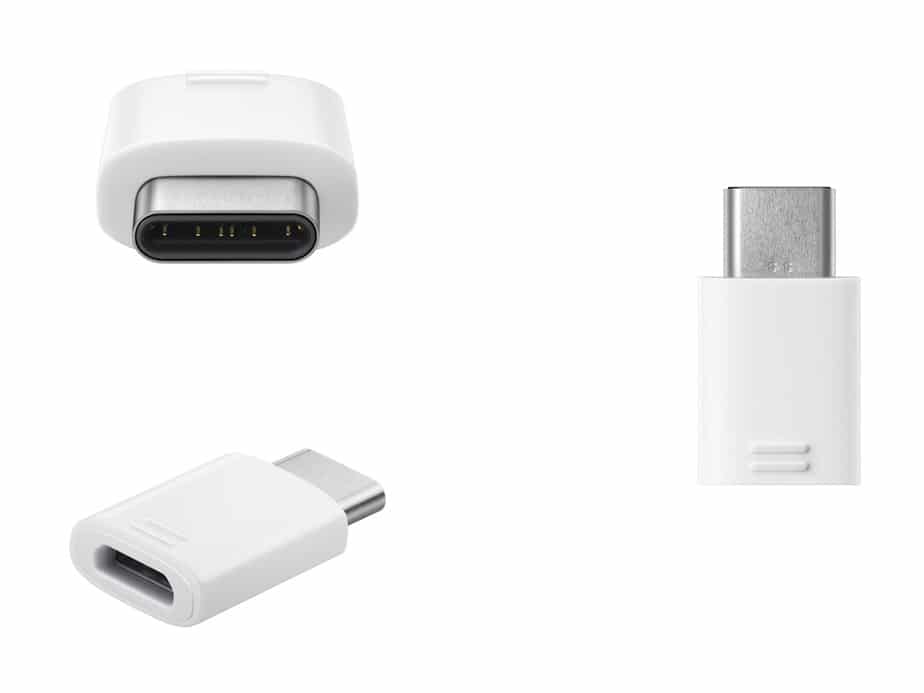 S-Pen Stylus is Smarter than Ever

As expected Samsung’s R&D team has played around with their existing S-Pen, only to build a new one that comes with a slimmer tip and a sturdier build quality. That aside, the S-Pen now responds to twice as many pressure points over the last generation. To go along with the IP68 certification of the Galaxy Note7, Samsung has tweaked their S-Pen to work in underwater conditions. This means you are now free to take a note even when you are diving (though I wonder on earth would one do so). It’s also worth noting that the S-Pen Stylus now comes with a feature that allows you to translate a text by simply pointing at the same using your pen.

In an attempt to improve the experience of users in dark rooms, Samsung has included the option of a Blue Light filter in their Galaxy Note7. This basically cuts out the harmful blue lights coming out of the display, thereby reducing strain on your eyeballs. The feature is especially useful while reading eBooks or while using the phone in a dark room at night. 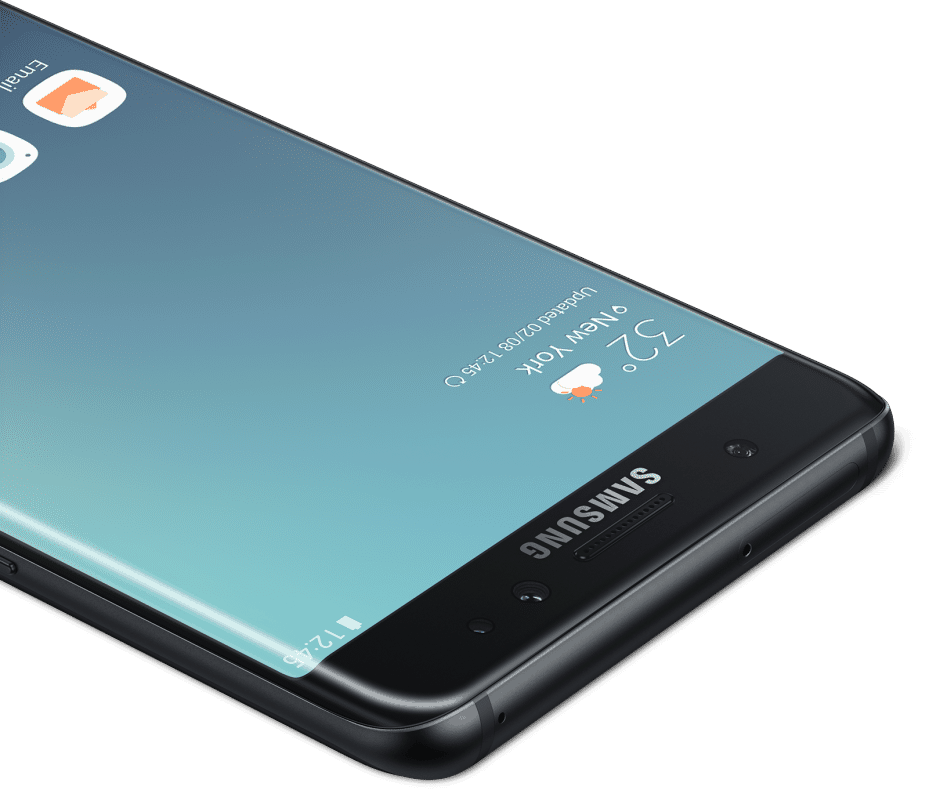 Samsung has also introduced a battery case known as BackPack for its Galaxy Note7. BackPack tops up the battery of the Note7 by 3100mAh, thereby resulting in an effective battery of 6600mAh (3500mAH + 3100mAH). Apart from the battery case also adds waterproofing capabilities to the smartphone and comes at an expected price of $69.99 (Rs 4,620 approx.) 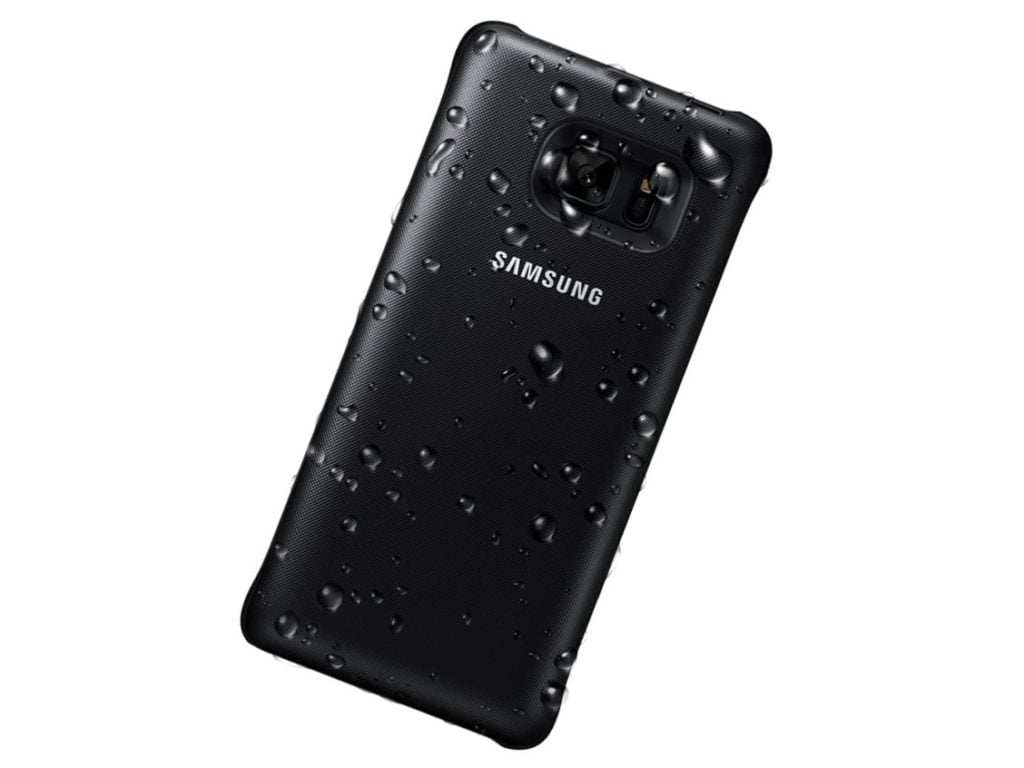 Alongside the Waterproof Battery Case, Samsung has launched add-on lenses for the Galaxy Note 7. Priced at $149.99 (Rs 9,899 approx.) the lenses aims to help you in shooting better macro shots and fish eye images from the highly capable 12MP rear shooter of the Galaxy Note7.

Was this article helpful?
YesNo
TechPP is supported by our audience. We may earn affiliate commissions from buying links on this site.
Read Next
Samsung Galaxy Fold 4 Tips and Tricks: Get the Most Out of Your Phone
#features #samsung #Samsung Note 7