Huawei P9 and the Magic of Monochrome

When Huawei announced the P9, most attention was focused (pun intended, totally – make that “autofocused” if you wish) on the dual lens camera set up at the back, which give the phone a very distinct look (check our first impressions to find out more). Made in collaboration (“co-engineered” is the term used) with famous camera manufacturer Leica, the camera promises to “reinvent mobile photography,” no less. 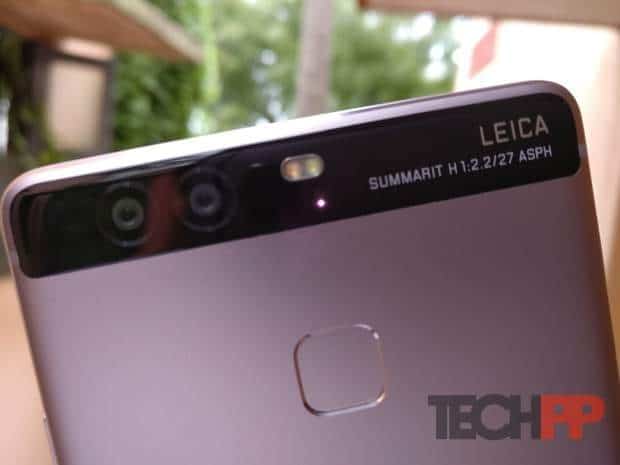 Does it do so? Well, the answer to that will be revealed in the coming days, as the camera and indeed the phone is inspected threadbare, but about a week into using the device, there is one thing we can safely assert: the P9 has made us fall in love with black and white photography again. Or monochrome photography, as the company calls it. 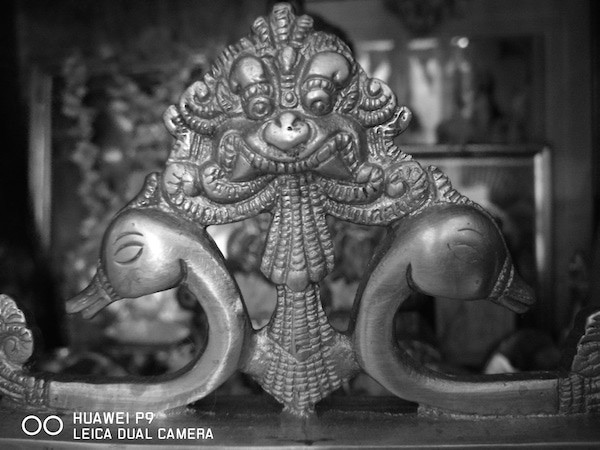 Now, the P9 comes with dual 12.0-megapixel sensors, one of which is color (Red Green Blue or RGB) and one which is monochrome. In normal circumstances, the phone takes shots from both sensors and combines the color of the RGB sensor with the detail of the monochrome sensor, to give you the best possible shot. The sensors also combine for better depth of field shots, blurring out the backdrop and bringing objects into sharp focus. And well, the results are often impressive, thanks to some software magic from Leica. 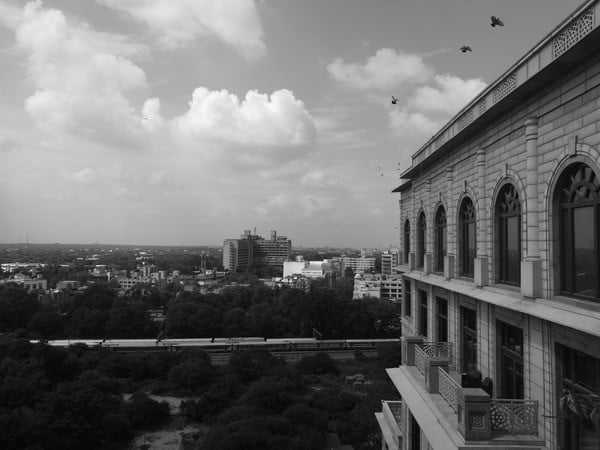 But then taking impressive shots is not really the preserve of a single phone any more. The P9 goes up against the likes of the magnificent Samsung Galaxy S7, the LG G5, Huawei’s own Nexus 6P, the Lumia 950, and the OnePlus 3, besides the wonderfully consistent iPhone trio (6s/ 6s Plus/ SE). Having a good camera now is almost a hygiene factor in most high-end smartphones, and while the P9 is up there with the best, it is not alone in being a great camera on a phone.

Where it however DOES stand apart is in possessing that monochrome sensor. Leica has a formidable reputation in monochrome photography (it has the super niche Monochrom series of cameras) and well, switching to Monochrome mode on the P9, suddenly put the camera in a different zone. Without going into too much tech, it is a well-known fact that monochrome sensors capture more light (almost three times more light) than RGB ones. And this results in some stunning low light photography, as the sensor simply is able to capture better images with lesser noise when in monochrome mode. 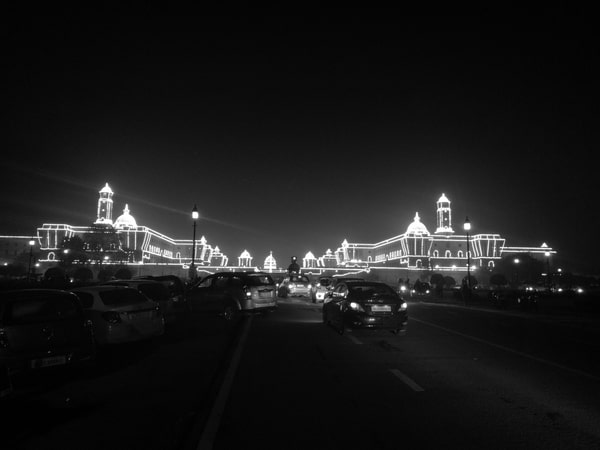 This fact was driven home to me on the eve of Independence Day in Delhi. Important buildings in the centre of the capital are specially illuminated at night. Capturing them of course becomes a bit of a challenge through a smartphone as the glare from the lights and the “noise” factor creep in to ruin most shots. A friend of ours even refused to take pictures of the beautifully-lit buildings because he had not got his DSLR along. Well, the P9 took some stunning shots of these buildings, capturing the light patterns quite brilliantly, with almost zero noise and glare. We have seen nothing quite like it from a smartphone cameras. 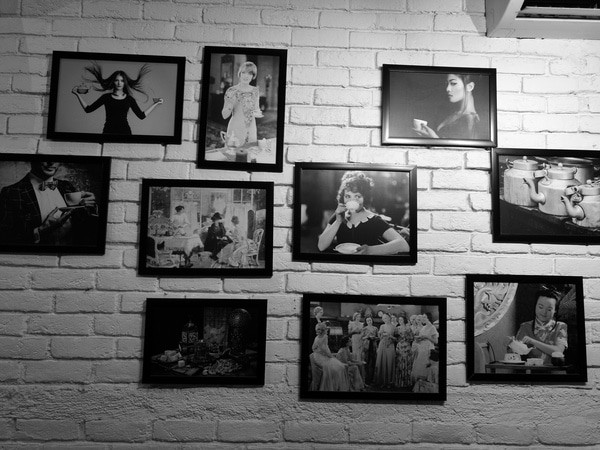 It is indoors and in dark conditions and in shots of architectural marvels that the P9’s monochrome sensor really rises to the occasion. Shots taken in bright sunlight do not look quite as exceptional, but bring in the elements of shade, shimmering curtains, dimly lit corridors, cloudy skies, and you will see images that are magical, a trifile dark at times, perhaps, but surprisingly rich in detail with lights very well handled. No, this is not our sentimental streak speaking – it has been a while since we have used a phone’s camera so often in a mode that is not “auto.” The results are striking, clear and well, quite unlike anything the competition can serve up even in full color mode.

Yes, there will be some who will say “why not simply take a snap through a black and white filter or put a photo through a black and white filter after taking it?” Our answer to them is: the difference between shooting directly in monochrome and making a color picture black and white via a filter is the difference between eating a bar of chocolate and picking bits of chocolate out of a cookie – you get a much better experience from the former in either case as it is tailored to deliver something and not coaxed or forced into it. The detail and shades you get from Monochrome mode out of the box on the P9 are much better than any app filter, unless one spends ages tweaking saturation levels and shades, in which case, hey, any camera will do! 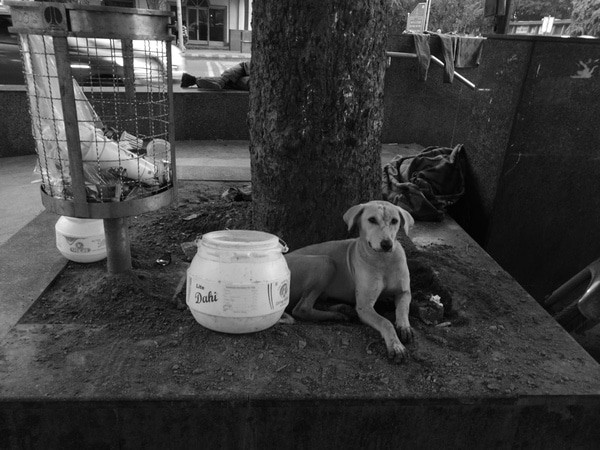 No, it is not perfect – snaps of people do not look quite as good, food can sometimes look a little dull and, well, monochromous (pun intended – it sounds better than “monotonous” anyway) and twilight conditions are not well captured, but if you are looking for some great low light photography of monuments and cityscapes, you will find yourself opting for the Monochrome mode again and again on the P9. Simply because while other phones have great cameras, not one of them at the time of writing can deliver such class without color.

It is a colorful world indeed. But sometimes, to paraphrase Michael Jackon, it does matter if you are in black and white. Especially if you are using a Huawei P9 to capture it.