Reliance knows how to steal the thunder but now after the Jio launch, it seems that the company has something more exciting in store for its Broadband users. If you remember, Mukesh Ambani had promised 1Gbps speeds on the Jio FTTH services across top 100 cities in India, a speed that comes as a welcome change for a country with current Internet average speeds pegged at 3.5Mbps. Reliance has apparently started testing out the Jio FTTH (Fiber to the Home) lines in select cities including Mumbai and Pune. 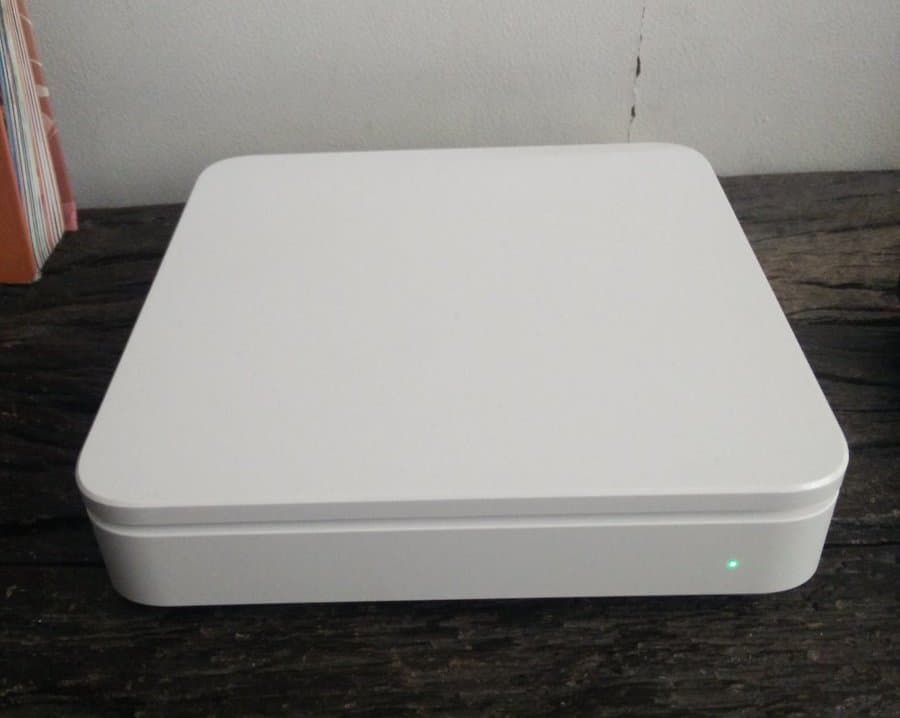 Reliance has also earmarked 100 cities in India for the FTTH services and the fibres for the same have apparently been laid over a year ago. Just like the Jio 4G, even the fibernet is being offered on the Unlimited basis for the preview customers. However, unlike the Jio 4G preview, the FTTH would only be provided to the buildings or the areas where the cable have already been laid and the last mile connectivity will be provided directly through the wire. The screenshot posted by one of the Reliance Jio FTTH trial users which shows off a download speed of 735Mbps and upload of 73Mbps.

While the Jio 4G plans are good enough for a smartphone user, the same can’t be said about replacing the primary broadband at home, and this is where the Reliance Jio FTTH comes into the picture. Considering that Jio will target a major chunk of Tier-1 and Tier-2 cities, it is most likely that they will be able to poach all the BSNL broadband customers who till now have been starved of choice. 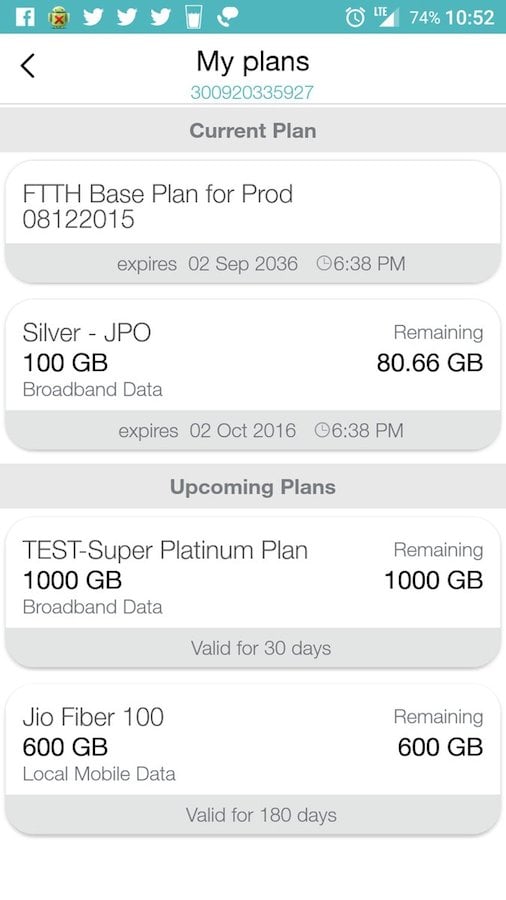 Since Jio Fiber is on stealth mode, one cannot go request a connection yet, but wait for someone from Jio to offer the preview plan. It would be interesting to see how Reliance would price their FTTH services and till it is launched one can always rely on the Jio SIM cards or the JioFi or JioLink. As per our sources, commercial launch of Jio FTTH is expected to happen sometime mid-2017, so it’s still long time away.