Google’s new chat app has been on the brink of release and today the company has unveiled the Google Allo. The highlight of Google Allo remains the fact that this is the first app to be infused with the Google Assistant, a feature that Google announced at the I/O. The “Assistant” platform is expected to provide a more natural way for the users to interact with contextual queries. The app is currently being rolled out on iOS and Android, and we also have the links for the Google Allo APK at the end of the post. 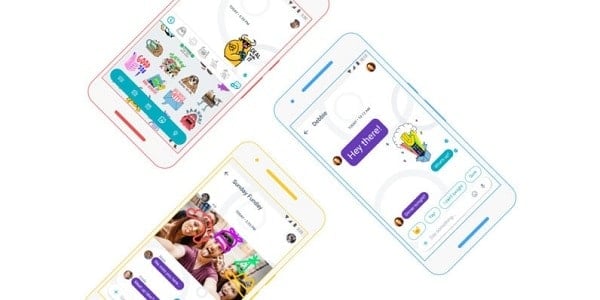 Allo seems to be the Google’s latest attempt at a full-fledged Messaging app, a much-needed product since the Hangout has failed to take off amongst general consumers. The Allo chat app comes with all the bells and whistles including stickers, sending media, delivery indicators and a unique feature called “WhisperShout” which will let you drag your finger up and down to control the text size for better visibility.

Google has made it evident the very reason for this app to exist is the Google Assistant. For instance, if you want to shout and using capitalized letters isn’t enough, you can enlarge the message. To start with both the parties need to have the app installed and this is going to be a crazy challenge for Google. With a slew of apps already including WhatsApp already being used in the Millions, it is relatively tough for Google Allo to flick users from the other apps. Suppose your contact doesn’t have the app installed, they will receive a message along with the download link and if they are on Android the users will get an “app preview notification” which beams a direct notification for your Android device.

That said, Allo brings in a slew of features including WhisperShout, Ink, end-to-end encryption and the incognito mode. The best part is that the app monitors the conversation and suggests the reply that can be sent automatically, just with a tap. The Ink feature will let you doodle over photos and share it with friends instantly. The Allo doesn’t require a separate sign-up and works just like WhatsApp, all you need is a phone number. The Google Allo is available on Google Play Store and the App store for download. In case it’s still not available for you to download, then download Google Allo APK at the link below.

Was this article helpful?
YesNo
TechPP is supported by our audience. We may earn affiliate commissions from buying links on this site.
Read Next
Google is Working on “Chat”, a RCS Based Messaging Standard that ...
#Google Allo 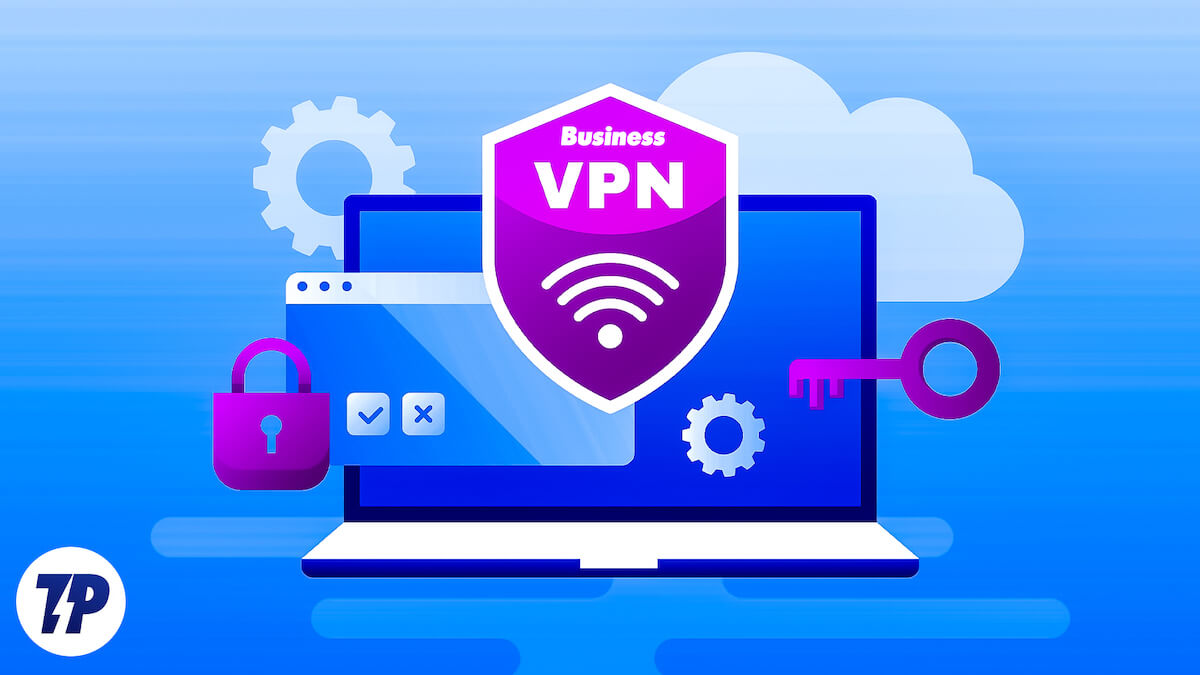