Reeling under the battery explosion episode of their Galaxy Note 7, Samsung has now made a strategic acquisition of an AI startup, Viv, in a bid to bolsters its mobile software. The Korean electronics giant aims to take on the like of voice assistants like Siri, Cortana and Google Assistant with the Viv. 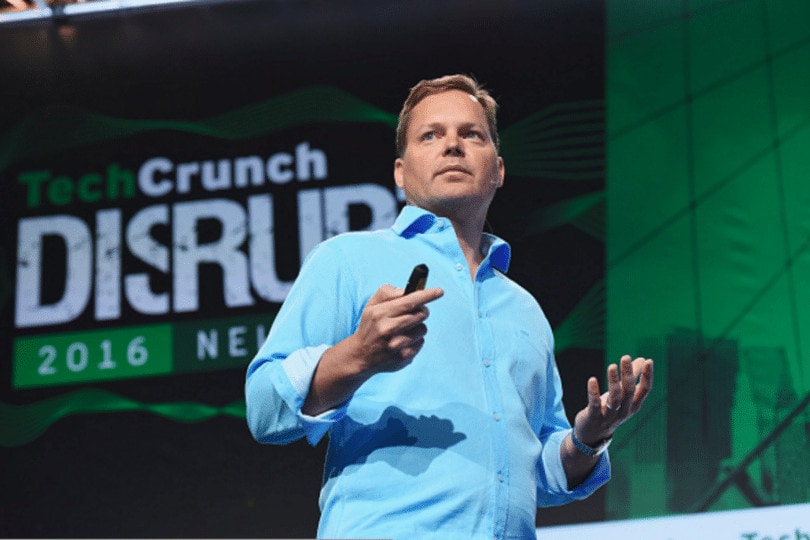 With this acquisition, Samsung aims to bolster their software setup to take on its competitors; especially Apple. And why not? Samsung is the only company that is close to Apple in terms of global market share, and possibly the only one making decent money in Android ecosystem. The move comes soon after Google made its entry into the smartphone business as a direct competitor with the launch of the Pixel smartphones. Ditching manufacturing partners and the introduction of Google Assistant may be a potent combination for Google to take on the likes of Samsung and Apple. Hence, it was quite natural for Samsung to make a move. Instead of working on their own voice assistant, they preferred to choose Viv, a company which has now made a name for itself.

What is Viv, and why should you care about it?

Viv is an artificial intelligence backed personal assistant software that was officially unveiled in May this year. That said, what brightens up the prospects of Viv are the guys working on the product. Viv, apparently is the brainchild of Dag Kittlaus, Adam Cheyer and Chris Brigham. For those unaware, these are the three guys who built Siri which was acquired by Apple back in 2010. Later on, the three left Apple and moved on to build yet another personal assistant of their own.

As expected, the Viv is based on the learning in the development of Siri; thus it isn’t surprising to see the assistant handle even tougher queries with relative ease. To sum it up, Viv can be referred to as a more powerful version of Siri. This is quite similar to the case of Opera and Vivaldi, wherein the founder of the former sold of their product to build an even more powerful browser in the form of the latter.

How does Viv match up with competitors like Siri and Cortana?

Viv makes use of an open source script that helps it to interconnect with a number of third party apps and service providers to provide a holistic experience to its users. As compared to Siri, Viv’s software platform can even accommodate external plug-ins written to work with the digital assistant. Viv founders claim that its AI is capable of writing its own code to accomplish new and complex tasks. A report by Washington Post reveals that Viv is actively working with around 50 partners including ride hailing app Uber, flower delivery service FTD, Grubhub, Zocdoc etc. In short, the assistant plans to enable you to do anything on its platform, right from booking a hotel to scheduling an appointment with doctor. 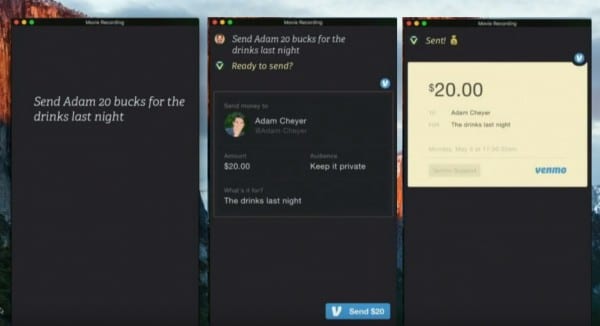 How will the acquisition by Samsung help Viv (and vice versa)?

Talking about the acquisition of Viv by Samsung, Kittlaus stated that with 500 million devices being shipped globally, Samsung was their best possible partner to spread their assistant and bring to hands of a large number of users. Well, we can’t really deny that considering the fact that Samsung is the largest smartphone maker in the world. That said, Viv will continue as an independent company who will provide its services to Samsung and its platform. Samsung currently relies on Google Now but with this acquisition, we can expect to see the Korean giant shift away from it. In fact, Google has clearly stated that the new Google Assistant will remain exclusive to Pixel phones for some time (even Nexus won’t get it until the end of this year at least), so the Google Assistant might not be part of Android AOSP anytime soon. That makes it all the more essential for Samsung to have Viv on their phones to take on Google and Apple.

Samsung has been trying their luck with their own software for quite some time. S-Voice was introduced as a voice assistant but failed badly. Also, the company is closely working on developing their Tizen lineup of devices. The main reason behind all this is to carve a niche for itself where it won’t directly be dependent on Google for its software services.

How easy is it to book a cab or hotel using Viv?

Well it’s quite simple. Fire the Viv voice assistant and simply speak out what you intend to do. Maybe something like ‘Please book a Cab for me at my office tomorrow at 5pm’. Guess what, Viv is completely capable of handling such a query which is quite tough as per the standards of other popular voice assistants.

Can I currently check out Viv on my smartphone?

Incidentally, none of the founders of Viv have clearly come up with an exact date when users can check out their cool new voice assistant. As of now, you need to wait for the company to roll out the software to public. That said, you can always check out the demo video of Viv that was shown during the unveiling to check out all its cool new features.

When can I expect to see Viv in a Samsung smartphone?

With the acquisition of Viv, we can expect Samsung to incorporate the same onto their smartphone by sometime next year. It’s highly likely for the Korean electronics giant to opt for the flagship Samsung Galaxy S8 for showcasing the Viv integration.

Was this article helpful?
YesNo
Photo Credits: IBTimes
TechPP is supported by our audience. We may earn affiliate commissions from buying links on this site.
Read Next
Samsung Galaxy Fold 4 Tips and Tricks: Get the Most Out of Your Phone
#Acquisition #Artificial Intelligence #Google Assistant #samsung #Siri #Viv